As the final curtain has come down on this season’s film festivals and awards ceremonies, we spoke to Tiger Films’ Shooting Producer, James Dean after a recent NBA London shoot, to get a bit of insight behind the scenes and what kit they take with them for video production.

The Tiger Films team are no stranger to capturing, producing and delivering promotional content for major events and shooting on location across the globe, having provided premiere event coverage for major studios since 2011. The list of projects include the likes of Ocean’s 8, Tomb Raider, Ready Player One, and Incredibles 2. And recently attended BFI LFF 2018 to film a red carpet event for the film ‘The Front Runner’, delivering high quality multi-formatted content for a range of platforms.

Although our experts make filming celebrities on red carpets and on location look easy, there’s a huge amount to think about in the build-up to such events. James gave us the lowdown.

Tell us about your team, how many people would be on a shoot?

The number of people will vary depending on what the shoot is, red carpet productions typically require a creative producer, a camera operator, a sound operator and a production assistant. A pretty small team, so we all have to know exactly what our roles are and work as efficiently as possible.

What’s the first item to go in your kit bag?

First thing in the kit bag is the camera, you can’t do a thing without it. Then a selection of lenses, you never know what lens you need until you get to location. Then its power, have I got enough batteries to last the entire day? We always take extras, just in case!

What’s your go-to camera and why?

My go-to camera would be the Canon EOS C300 Mk II – it’s a very versatile camera, it can shoot slow motion, 4K, HD and everything in between. It’s lightweight for all those hours that it needs to rest on a shoulder. It’s a perfect camera for us to use and always delivers a stunning cinematic image.

What’s the biggest challenge at red carpet events and awards? And why?

The biggest challenge for me is something that we cannot control, the weather. There can be a lot of waiting around on carpets and the last thing you want is to be waiting in the pouring rain. It also impacts on the shots, you don’t really want your talent to be holding an umbrella throughout the interview. It also has an impact on the camera itself, you have to put a rain cover on and that makes operation a little more difficult.

What type of audio equipment do you use?

The correct audio equipment is vital to making sure you capture those all-important soundbites to maximise exposure on the news and on social media. Highly directional hand-held microphones are usually effective for red carpet environments, as they reduce background noise without getting in the way of the shot.

So what happens after you’ve captured the event?

Once we return from a shoot, the footage goes to one of our editors to be ingested, put into correct project folders and organised into different shots ie. exterior shot only. Once edited and has had the approval from the client it will then go for a colour grade and a final audio mix. When all that is complete we will send a download link for the clients to download the final file.
Ultimately, there are many pitfalls to avoid when it comes to interviewing film stars on red carpets. As such, it’s vital that you’re fully prepared well in advance and that you’re supported by a crew that’s experienced in working in these environments. But most importantly, make sure you have the right equipment – as well as back-ups of everything, from power and audio tools, to headphones and media cards – as this will go a long way towards helping you capture the ultimate red carpet video interviews.

Tiger Films can offer clients a complete production service across everything from single camera capture of an event, all the way up to a multi-camera live OB. As well as a range of originated content for broadcast, online and social usage, utilising a wide range of creative editing, audio, graphics and visual effects tools.

Speak to Michael Northern, Head of Tiger Films for more information on their services. 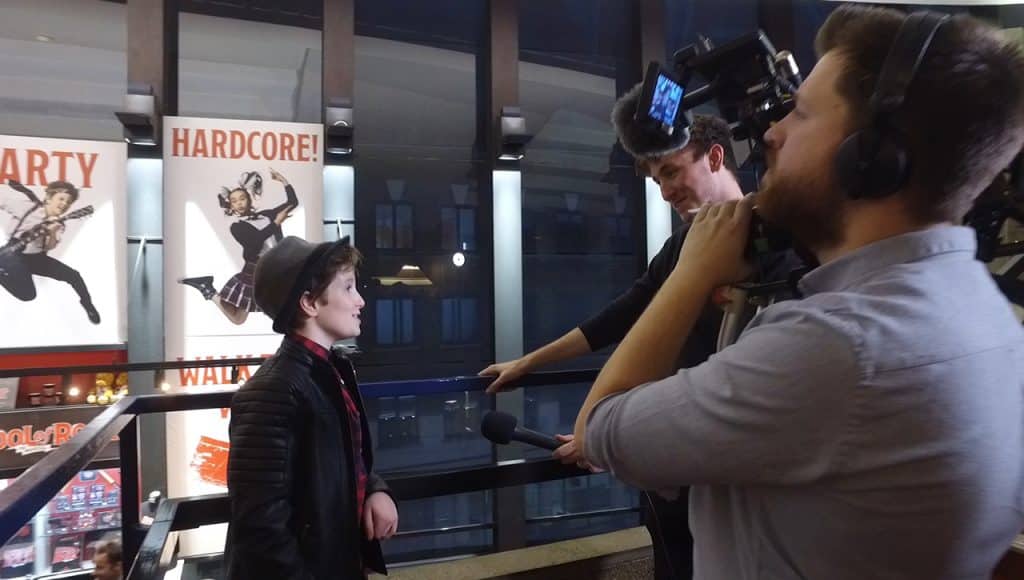 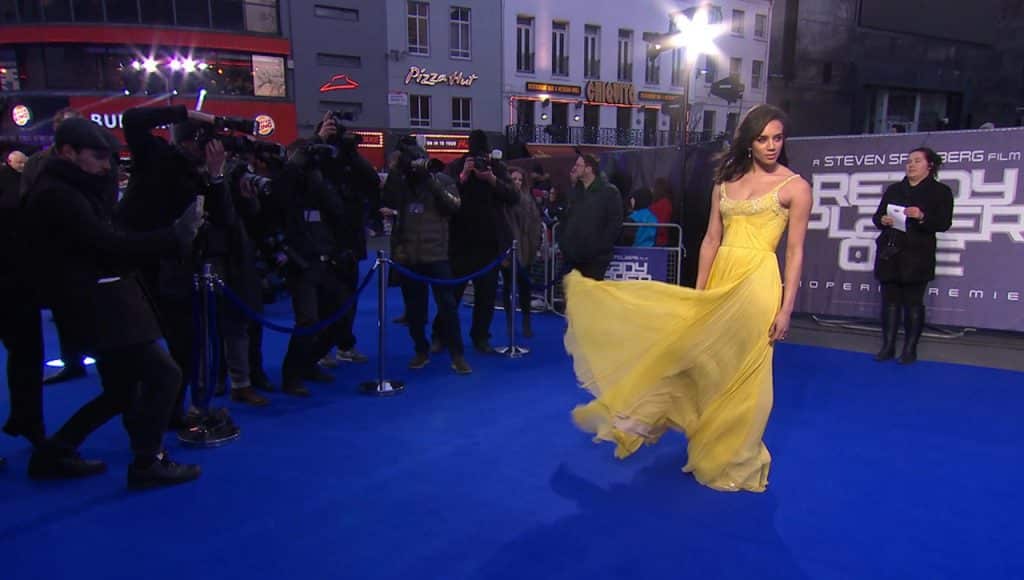 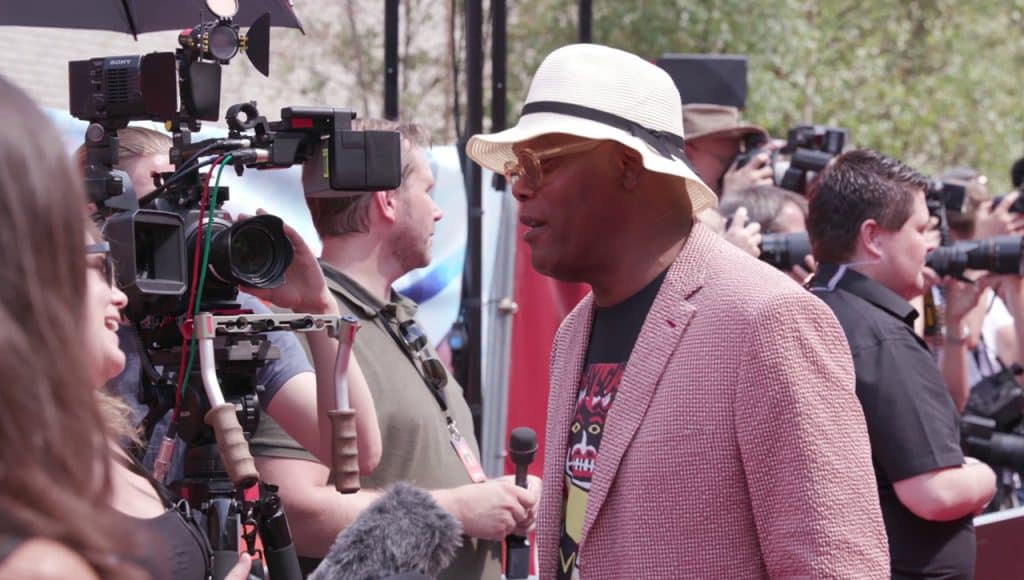 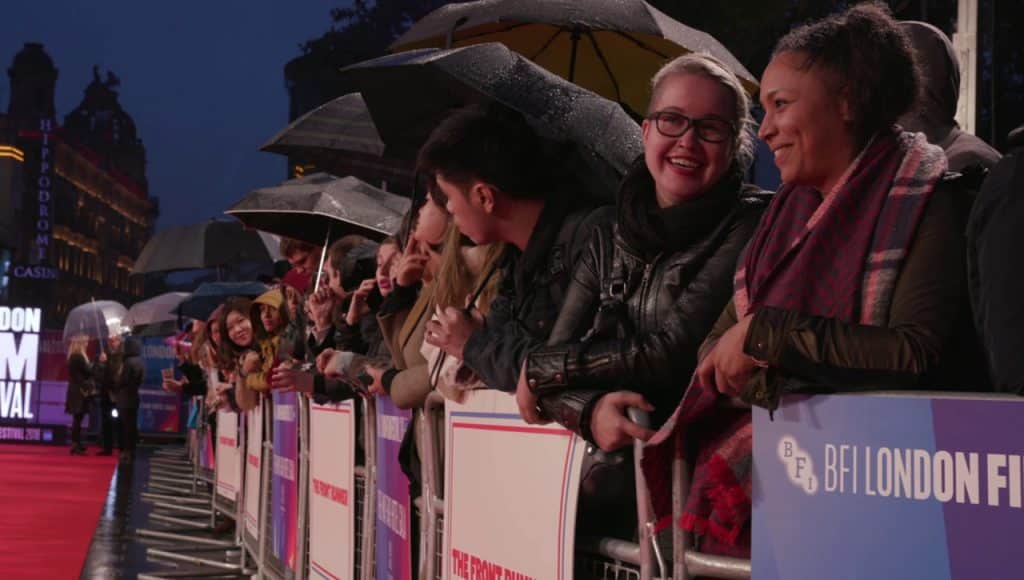 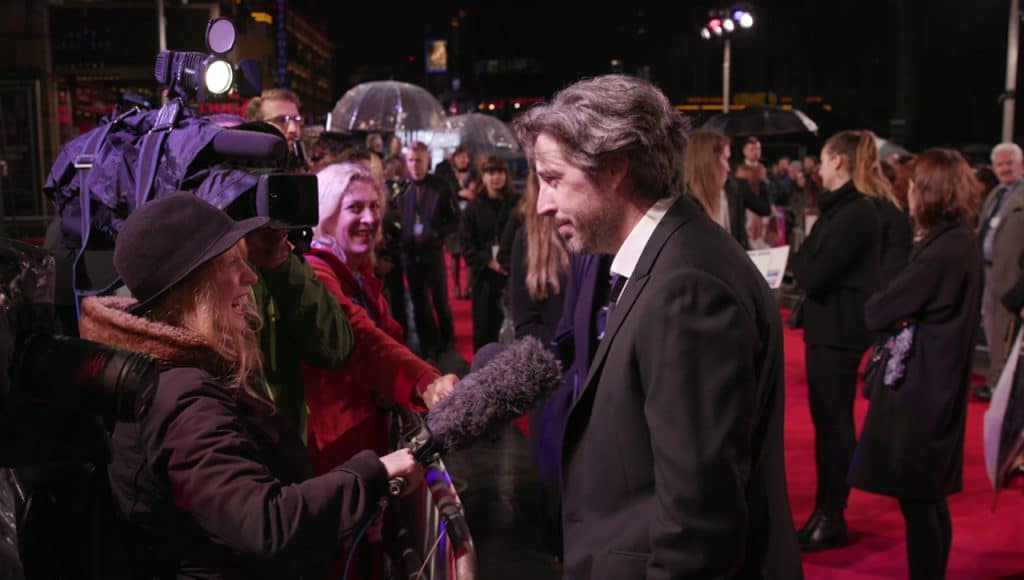 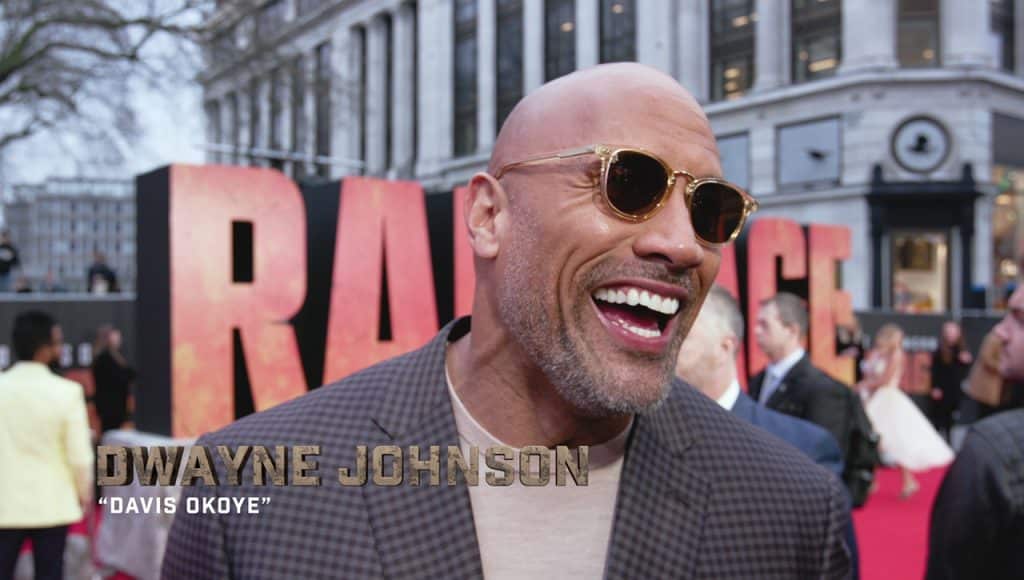