Delivering a Premiere Service On and Off the Red Carpet

Lights, camera, stars! A red carpet premiere is the big opportunity to create and capture the buzz around a film’s release. With adoring fans and a nicely decorated backdrop creating the perfect atmosphere, the main focus is on the cast and crew of the film and getting those important soundbites to maximise exposure on the news and social media.

Our in-house production team Tiger Films has provided single and multi-camera film premiere event coverage for major studios since 2011, most recently working on the likes of Ocean’s 8, Tomb Raider, Ready Player One, and Incredibles 2. We offer our clients a bespoke service that guarantees a quick turnaround delivery of their assets to media outlets the same evening.

This begins days before the Premiere when Tiger Films’ Producer views the movie and creates relevant questions for the talent. This is then discussed and signed off with the client. On the day of the event the Tiger Films team will find a prime location among press outlets at the premiere and interview the stars of the film, as well as capture b-roll of the evening including crowd shots, and talent arrivals.  The team then race back to HQ where our edit team is on standby to cut together interview, b-roll content, and a VNR package. Once this is signed off by the client it’s uploaded to our own secure cloud-based publicity portal, PANTHER ONLINE ® for distribution to media outlets, all in the same evening. 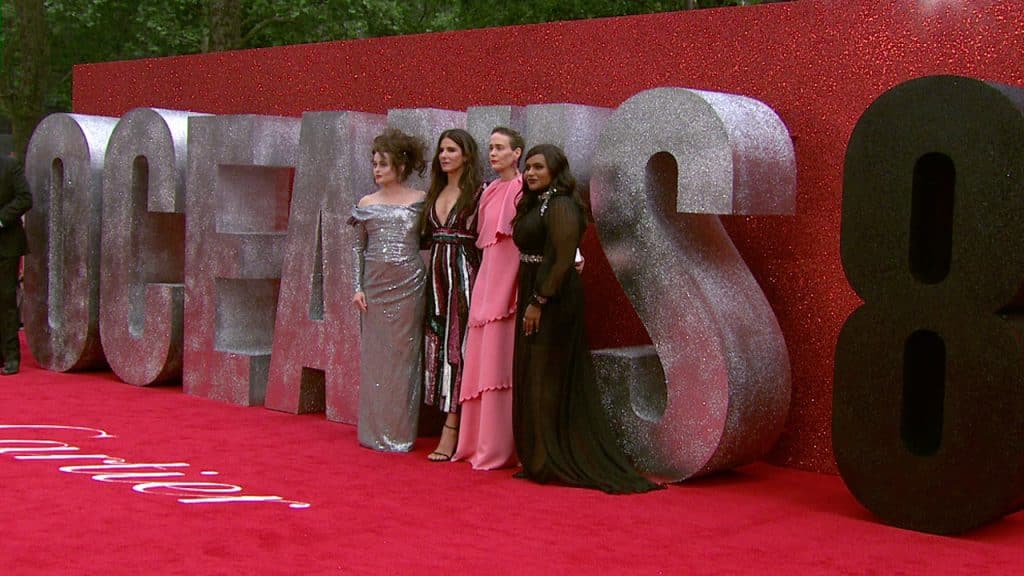 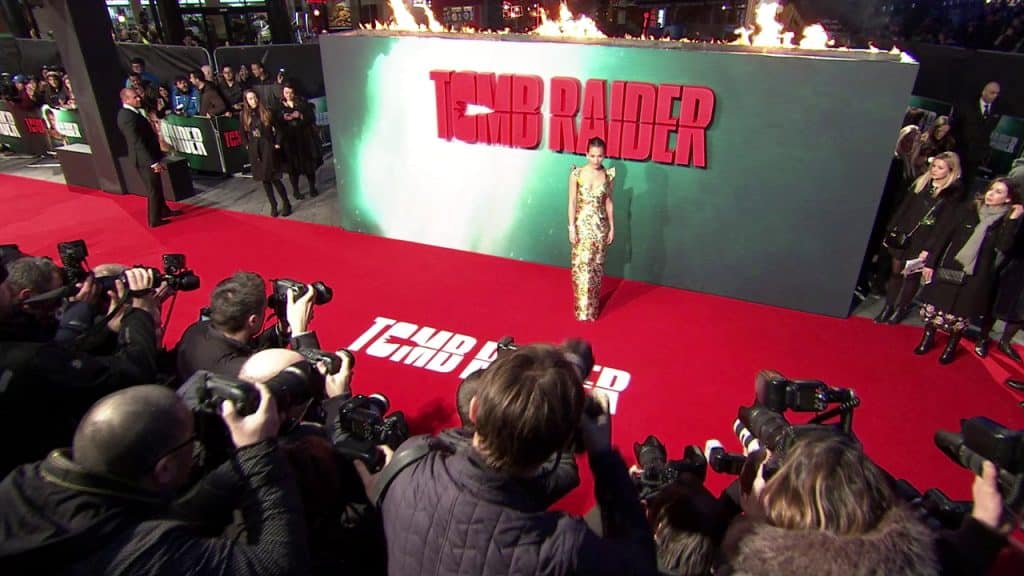 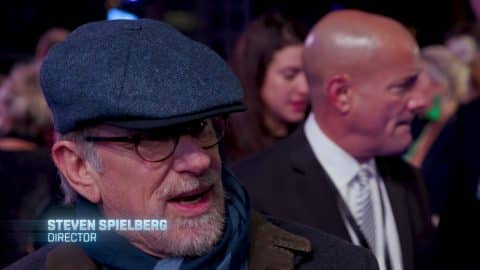 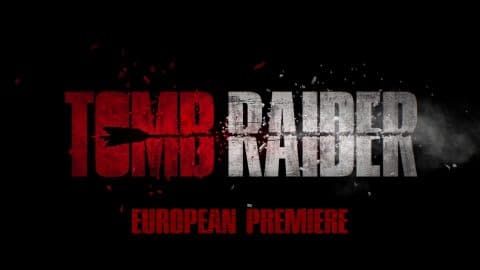 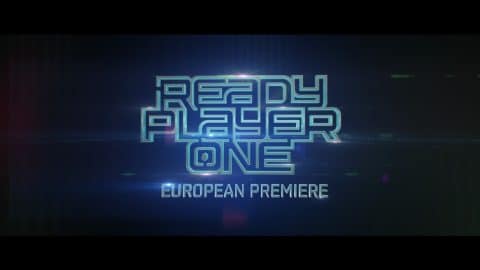 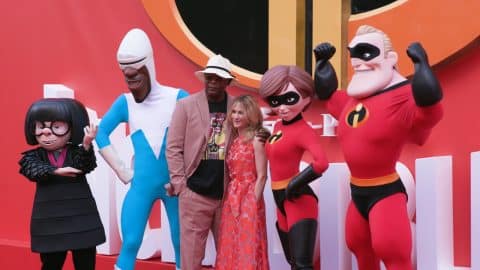