I was shopping for Christmas decorations the other day (because at Christmas we all like to pretend we have disposable income) and I remembered I didn’t have a Christmas album! No decoration/present wrapping session is complete without the right tunes to get you in the mood, but YouTube seems to constantly throw curveballs at me like a Shoreditch barista who only listens to songs that go with his moustache. I decided to go old school and look for a CD (because vinyl is sooo 2018) but was then confronted with how limiting it is to have someone else choose the songs on the list for me. It was a nightmare! If I chose one of them, I’d have maybe four of my essential tracks, another might have three, or even six or seven… but none of them included the exact chemical equation for Christmas. Well, here I am, using this platform as a means of personal catharsis to give you all the one, true, definitive Christmas play list. (Disclaimer – If your favourite song isn’t on this list it is in no way a personal attack on you, your character, or your family and you can feel free to go about your daily business without pain on anxiety. Also, your song is probably rubbish.

Starting BIG! This song is hands down the greatest Christmas song of all time. It has everything; a catchy melody, an uplifting musical arrangement and a stunningly beautiful man singing about getting dumped, so we all feel better about looking average. George’s vocals on this song are flawless, too! I literally hear him sing and immediately feel like I’m sat by a fire, cuddled up in a big blanket made of family and calories. God, I miss him, I miss him every day.
Fun fact! This was all set to go to UK number 1 in 1984 but was stopped in its tracks by Band Aid, which I suppose is ok… ish.

From the greatest Christmas song of all time to the greatest recording artist/performer/human being of all time. There’s not much to say here because it’s an Elton John song and he just doesn’t write bad ones. When I hear this tune, I’m instantly four years old again, dressed as batman (Keaton) and charging around my nan’s house with a mouth full of cheap chocolate. Actually, if you read the lyrics to this on their own, you can see how Bernie Taupin was going for a nice, traditional Christmas card poem before Elton decided it was going to be a turbo-electric jive.

This is a cover of a Fleet Foxes tune. I like the original but Birdy’s version just seems to feel cold, like it takes me to a proper winter wonderland. I think it’s a combination of the way the drums were recorded and the reverb on Birdy’s vocal that gives that feeling of wide, open space. Alright, there’s not technically a mention of Christmas in here but it’s my list and the heart wants what it wants!

Aside from the fact Justin Hawkins successfully managed to sneak a lewd pun past the censors (respect!) this is a banger of a tune. It’s everything a Christmas song should be; bold, to the point and utterly unashamed of being a goofy festive number. This was beaten to UK number 1 in 2003 by Gary Jules’ Mad World… remember that one? So dismal! I think his follow up single was just the sound of someone crying into a glass of gin.

Brian Wilson might be a genius, but this song isn’t necessarily a shining example of that. I mean sure, they took a sophisticated idea of comparing Santa’s sleigh to a shiny American car in an age where cars were synonymous with rock ‘n’ roll… that’s it really. So, nothing clever here but the song is fun and it’s a surfy take on Santa Clause. Leave me alone, I like it!

6. All I Want For Christmas Is You – Mariah Carey

Chris Rea! What can I say? He’s like Bruce Springsteen had a baby with Johnny Cash… in Middlesbrough. The older I get, the more this song seems to reach into my heart and warm it up. I think the combination of driving a car and listening to this song at the same time is the quickest way to inject my stomach with Christmas(!) butterflies. Chris Rea.

If you can work out what she’s singing in this track without Googling the lyrics, you get a big, cash prize. I swear one of the lines in the chorus is, ‘bought a cupboard in Argos.’ It’s Kate Bush, so it’s wonderfully weird! It’s got a nostalgic thing going on because it’s like forty years old now but the chord progressions and the way she uses her voice make it impossible to concentrate on anything but the song. It’s playful, clever and somehow still really haunting!

10. Have Yourself A Merry Little Christmas – Michael Bublé

If it wasn’t for Micky Bubble, there simply wouldn’t have been any good Christmas music recorded post-Simon-Cowell-apocalypse. Obviously, this song is a standard that dates back to the 40s (originally performed with complete commitment by Judy Garland) but the way Mr. Bubbly puts it, it’s like he’s pouring milk and honey into your ear but you’re not getting wet. Well done, Mike!

Well, there you have it! If only they made a CD with this exact list of songs. Oh, hang on, Spotify! Yeah, I’ll just go on Spotify. Thanks folks… 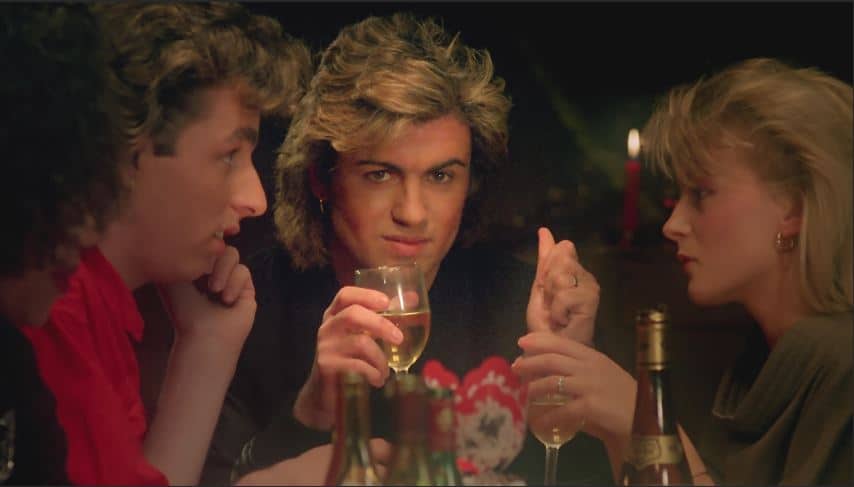 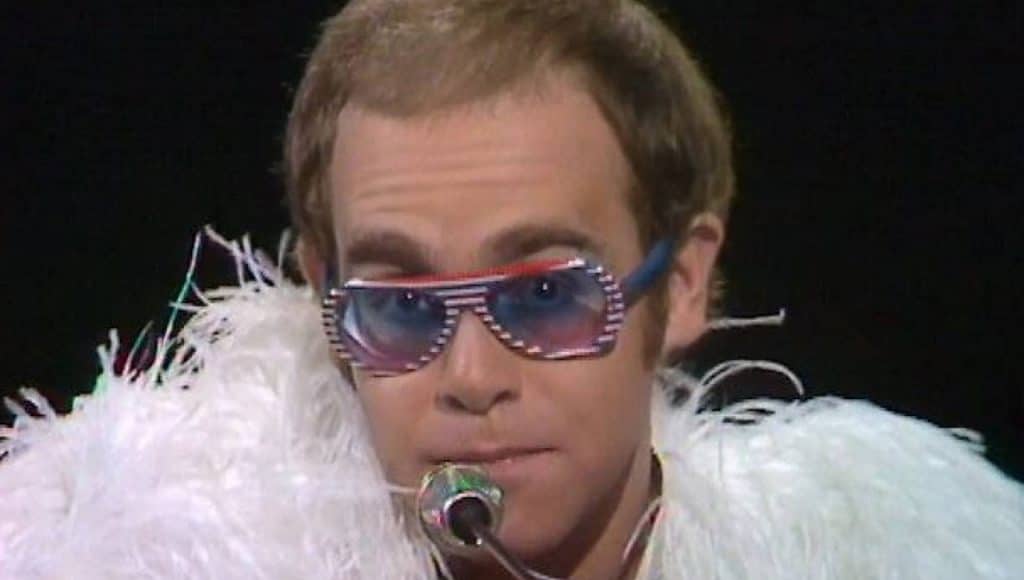 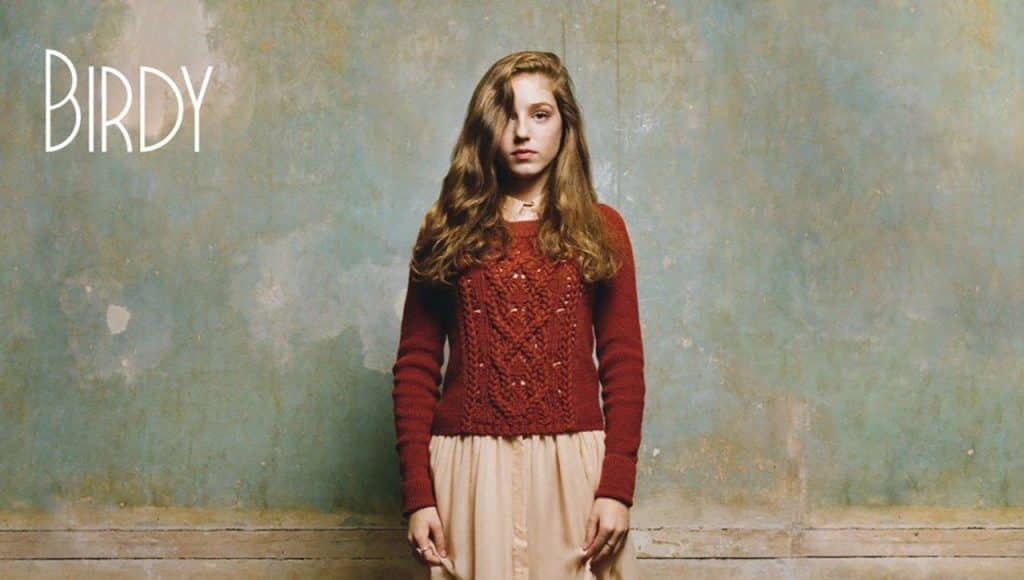 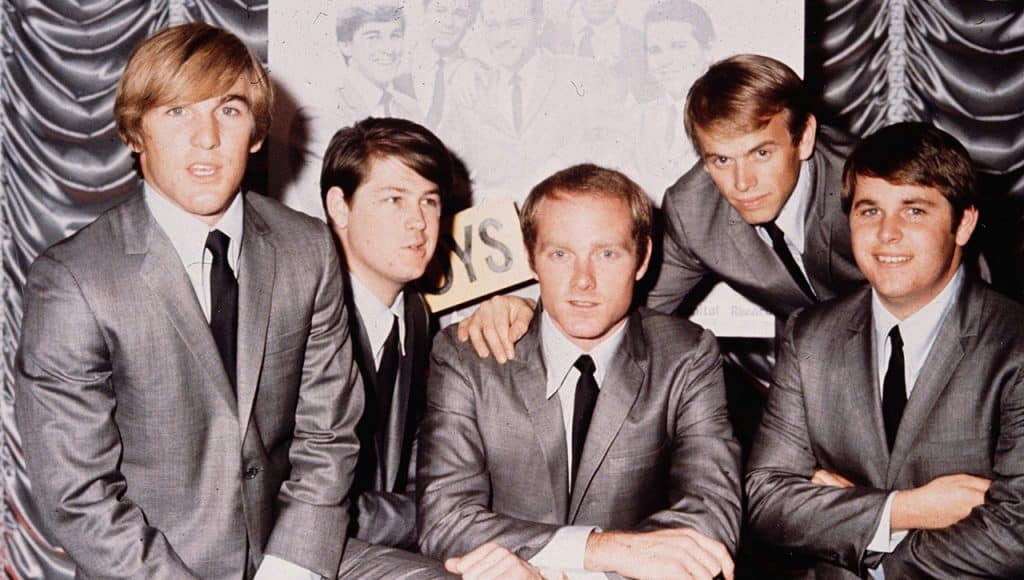 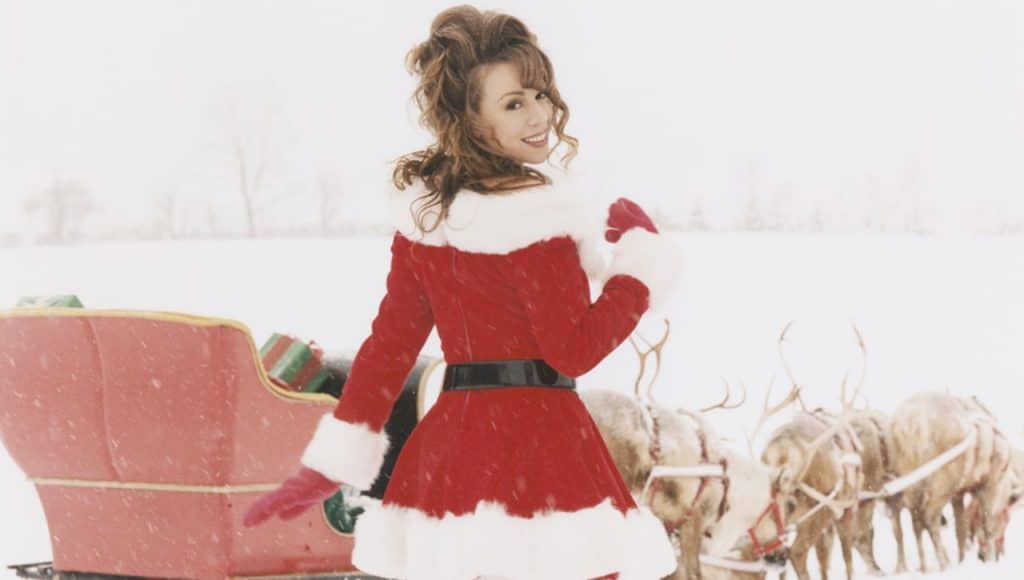 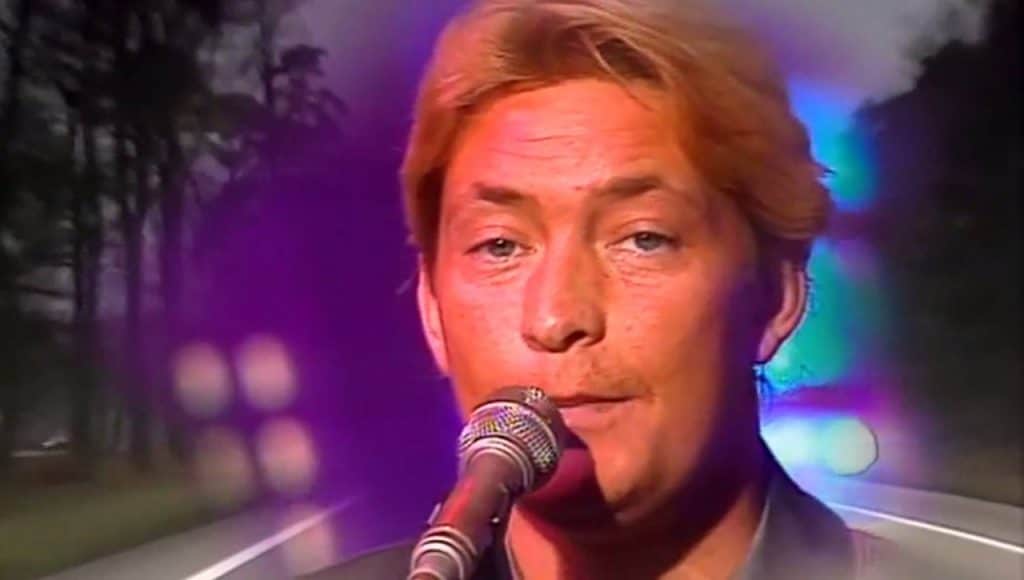 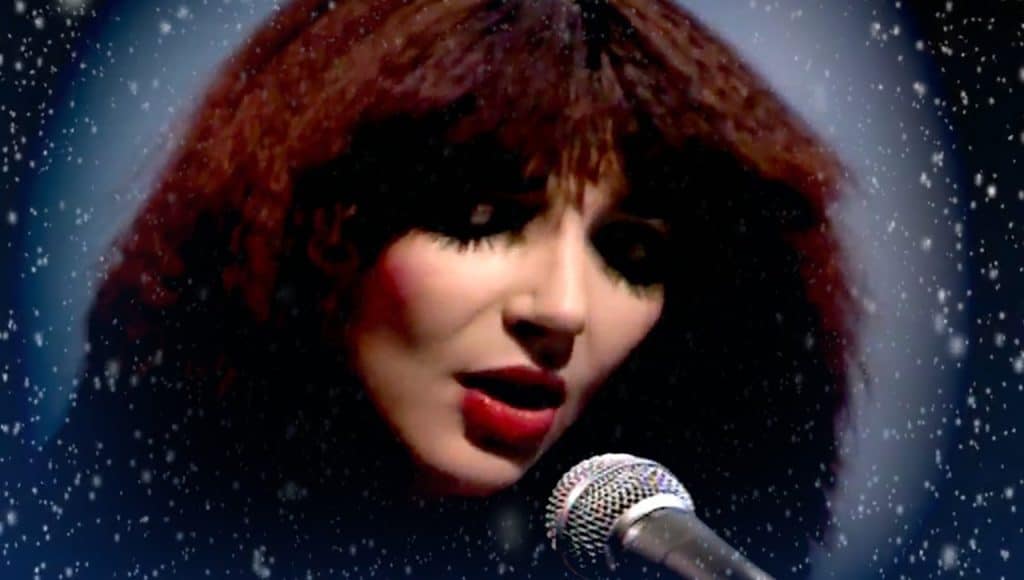 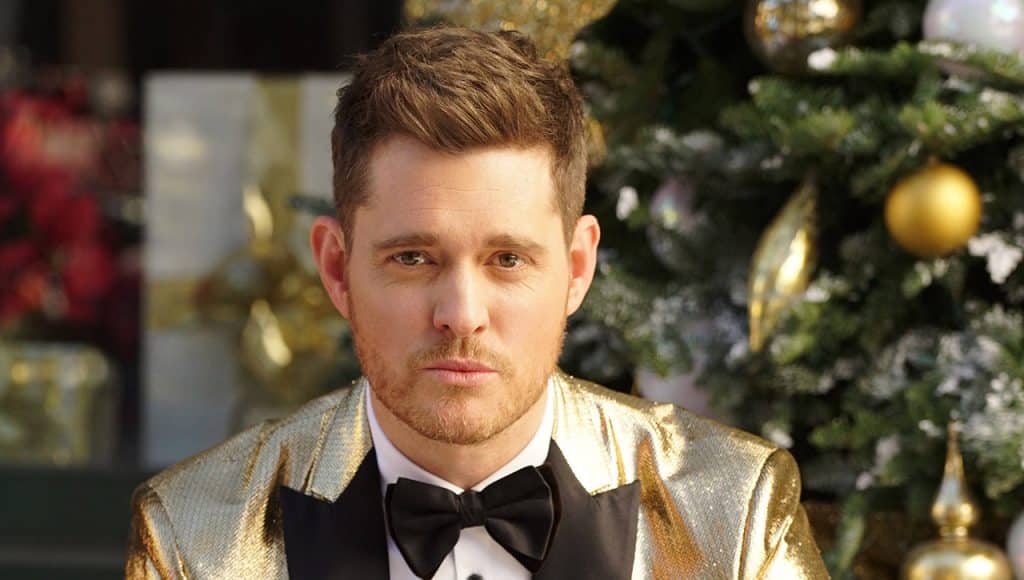 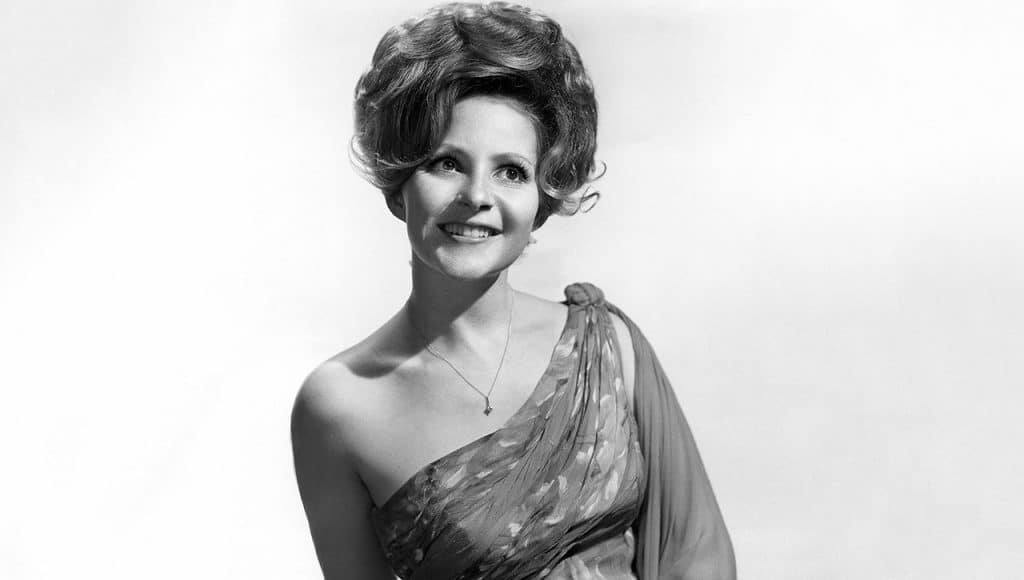