Film premieres, sporting events, branded commercial and social content are among the many projects the DMS production team capture and produce on a weekly basis. A recent collaboration with the Foreign and Commonwealth Office (FCO) and their GREAT campaign saw the team shooting word-famous fashion designer and former Spice Girl Victoria Beckham to showcase her success in fashion, ahead of London Fashion Week.

Part of a wider initiative, the Britain is GREAT campaign was set up by the FCO to promote British creativity and innovation to foreign investors and help boost the economy. DMS contributed to the media campaign, shooting promotional videos, interviews and social content captured behind the scenes of Victoria Beckham’s fashion HQ in Mayfair, London – delivering multiple assets for the www.greatbritaincampaign.com site and across social platforms.

Victoria Beckham was originally initiated into the inaugural celebration back in 2012 and has been an influential figure within the fashion world. To date, her UK-designed and produced brand has been stocked in over 40 global stores, across 50 countries. DMS captured some of the moments at London Fashion Week, where Beckham was invited to the FCO’s famous base in Durbur Court to showcase her latest fashion and environmentally friendly cosmetic range. The star-studded event included her husband David Beckham and their family, minister for culture Nick Morgan, actress Helen Mirren and a range of Vogue representatives.

Over the last 12 months, the production team have also worked with the FCO’s GREAT campaign to promote success in British film. In association with the BFI, DMS production captured and produced a sizzle reel video for Film is GREAT, showcasing a montage of British film, including directors, actors, and famous locations.

“We’ve travelled far and wide to capture many interesting brands and events and this was certainly a project that we’ve enjoyed. Producing and delivering a range of multi-format creative assets, to help promote the talent and success across Britain within fashion and film has been for a great cause,” said DMS’ head of production, Michael Northern. 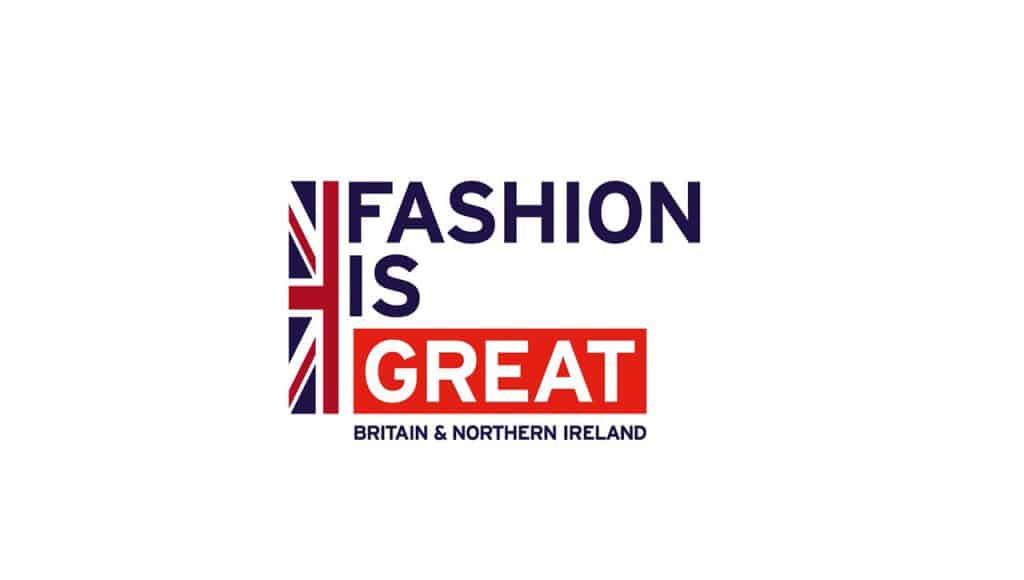