Starting in 1947, the Foundation of Motion Picture Pioneers has staged an annual fundraising gala honouring a worthy recipient as an industry pioneer. The evening, whilst recognising exceptional talent and contribution in an individual each year, also raises money for The Pioneers Assistance Fund (PAF) which provides essential financial assistance to theatrical entertainment veterans of exhibition, distribution and trade services.

DMS were delighted to be a Helping Hands sponsor for the foundation and Banks and attended the auspicious award ceremony hosted at The Beverly Hilton Hotel in Los Angeles which ultimately raised $1.25 million.

Banks gave an inspiring and witty speech, stating “I made movies using a lens that is not used enough, and because I take that responsibility seriously, and because I believe in the power of our content that we’re all creating together to improve the world that it lives in […] I use my platform, this platform, to chip away at injustices big and small, and to give hope to young women that the world can value them enough to not shame them for their basic human bodies. I stand with you as we face our changing and ever more globally conscious world together, because if we’re going to create culture then we all need to be pioneers.” It was a pleasure to show DMS’ support for this exceptional talent whose stand out performances and projects in recent years have ranged from The Hunger Games franchise to The LEGO Movie, 30 Rock to Modern Family.

Among several other speakers from the industry, the award was presented to Banks by Kristen Stewart, Naomi Scott and Ella Balinska, the stars of her upcoming title Charlie’s Angels which will hit cinemas on November 29th. 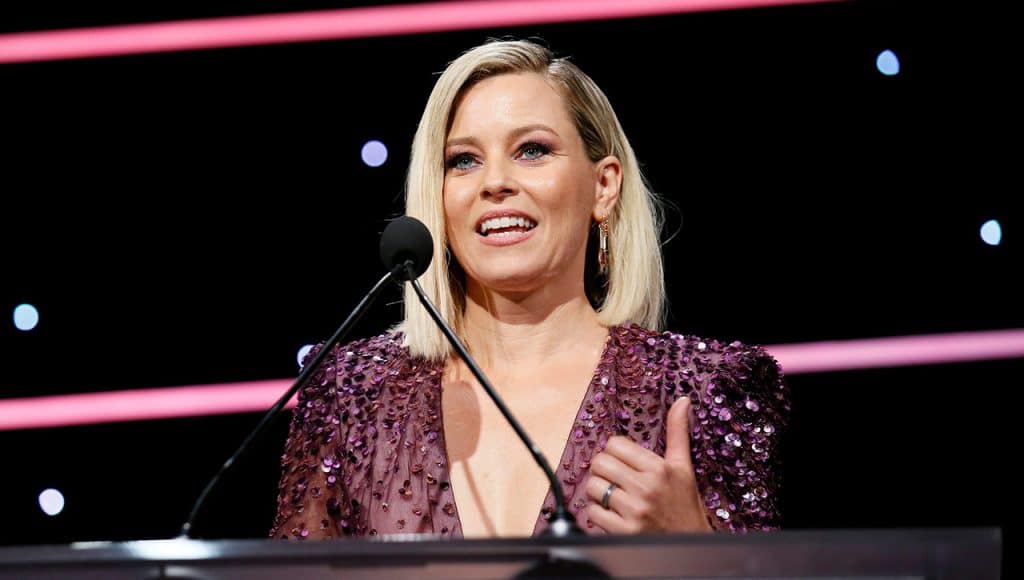 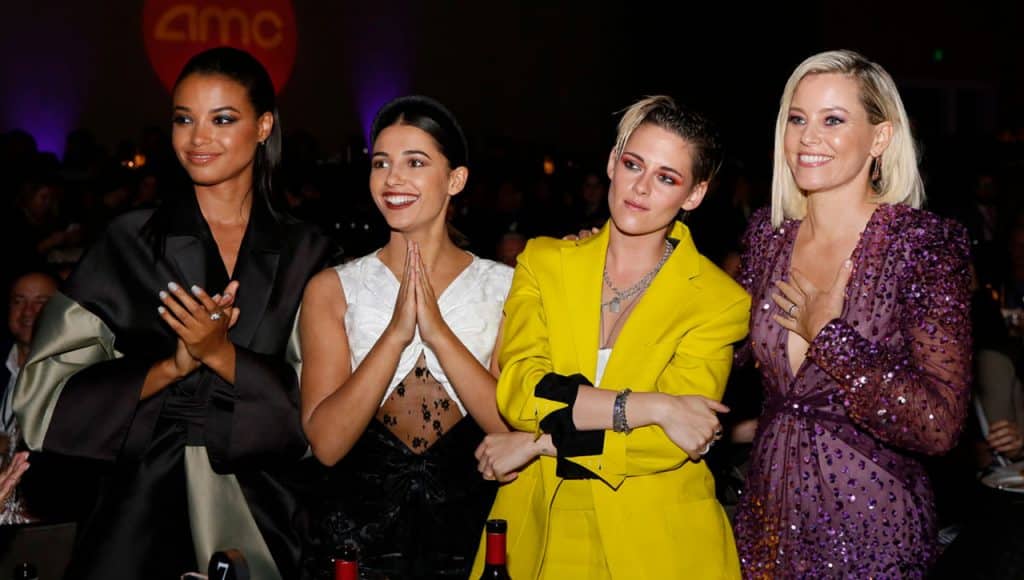 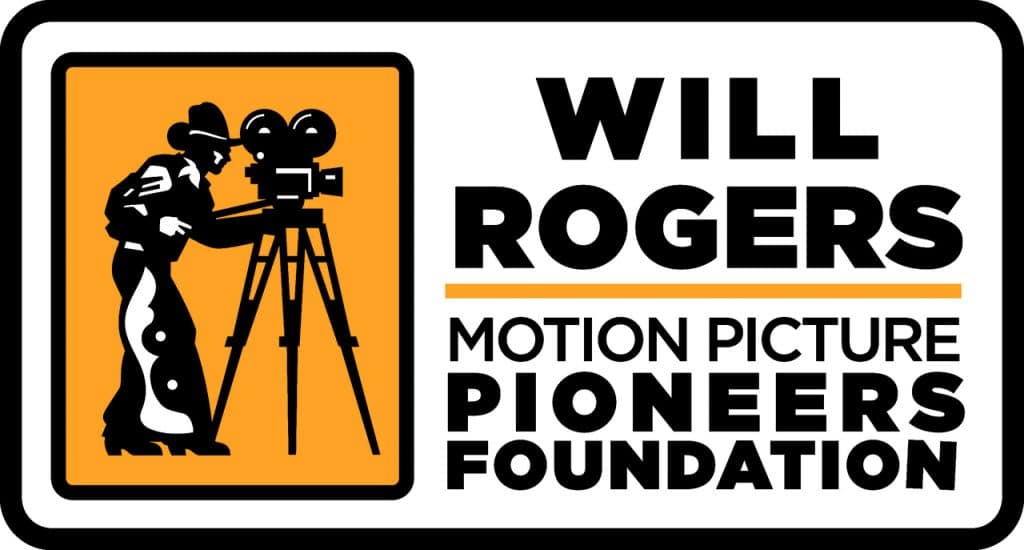