The BFI London Film Festival is the talk of the town

The BFI London Film Festival has been in full swing over the past two weeks. Directors from all over the world have come to the capital armed with the fruits of their labours to showcase their own brand of storytelling. The DMS Media Intelligence team have picked up over 10,000 print, online and broadcast mentions of the festival and we have been bowled over by the quality reflected in the reviews this year.

A particular high light of the festival was the American Express Gala, which saw the screening of Lionsgate’s Knives Out; directed by Rian Johnson and starring Daniel Craig, Jamie Lee Curtis, Chris Evans and Toni Collette. Katherine Langford, who also stars in the film, spoke on the red carpet at the gala saying, ‘It’s amazing to be selected for BFI, especially for Knives Out, with such an amazing cast.’ A review from Charlotte O’Sullivan of the Evening Standard called it a ‘masterclass in misdirection’ and, with more than 500 pieces of media coverage running in a week for this film alone, it certainly seems destined for commercial success.

Two films that have kept the industry talking at the LFF are A Personal History of David Copperfield starring Dev Patel, and Taika Waititi’s controversial Nazi satire, Jojo Rabbit. Both movies, directed by Armando Iannucci and Waititi respectively, found a fresh way to tell stories that were already well-embedded in the public consciousness, and their directorial decisions have seen critical conversations reverberate with self-renewing momentum across news outlets and social media alike.

The LFF festivities concluded with modern celebrations of 20th Century icons, as screenings of Bruce Springsteen’s Western Stars and Martin Scorsese’s highly anticipated The Irishman, starring Robert De Niro were shown. The latter of the two, which closed the festival on Sunday, has received rapturous reviews across the board; the Guardian’s Peter Bradshaw called it a ‘mob masterpiece’ and Robbie Collin of The Daily Telegraph described it as having a ‘slow building existential force that’s cumulatively astonishing.’ Much of the conversation has surrounded the marriage of traditional storytelling and character-acting, with ultra-modern CGI techniques, used to de-age De Niro, Pacino and Pesci. Fortunately, we don’t have to wait much longer to see this combination for ourselves, as the film will be released to view on Netflix at the end of November.

As well as the old guard, the LFF honoured new blood in the film industry with the winners of their annual awards. The Sutherland Award was given to Mati Diop for her first feature film, Atlantics; The Grierson Award went to Rubika Shah for her documentary White Riot; The Short Film Award fell to Fault Line (Gosal) by Soheil Amirsharifi, which sparked discussions trying to unpick its intricacies; and Best Film was awarded to Alejandro Landes for Monos, one of the most talked about films of the year. Jessica Kiang of Variety Magazine said that Monos ‘seeps in through the skin like a sweet, druggy sickness’ and Jordan Hoffman of the BFIs own Sight & Sound Magazine praised it for its surrealist shooting style and use of humour in unexpected places.

It has been a pleasure watching the 63rd BFI London Film Festival delight audiences with yet another dynamic and exciting programme this year. DMS would like to congratulate all of the films, film makers and studios in presentation and applauds this year’s well-deserving award winners. 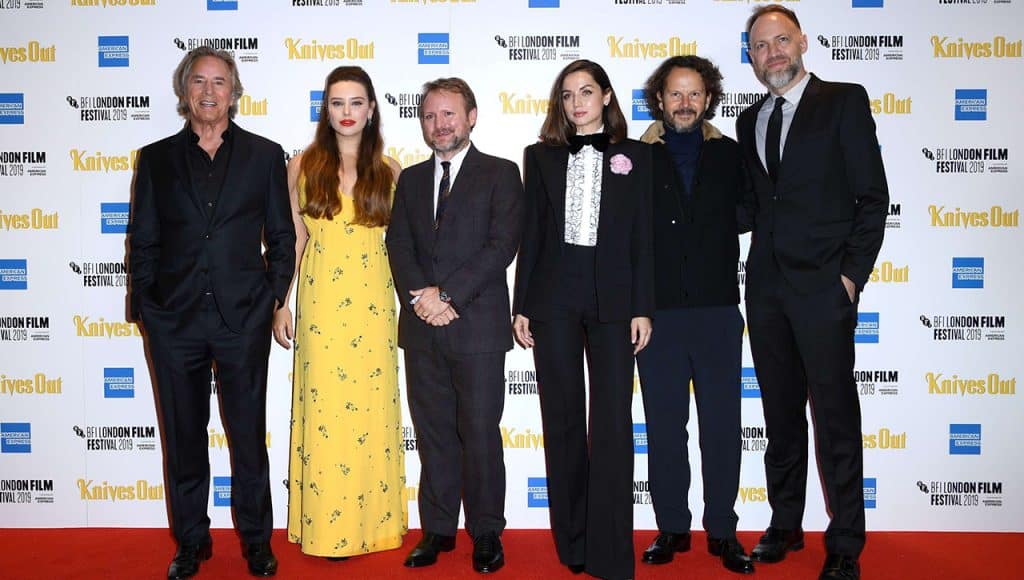 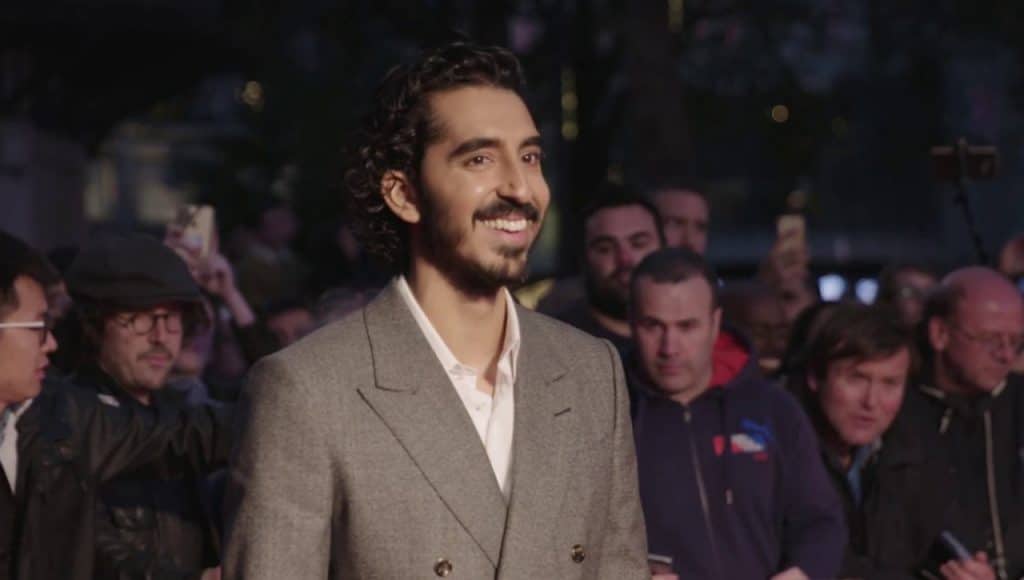 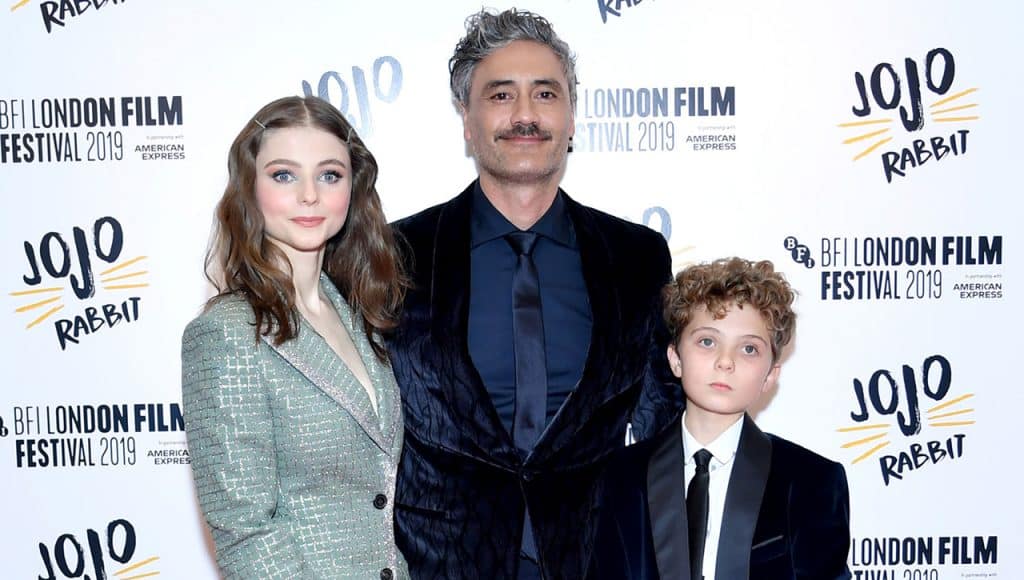 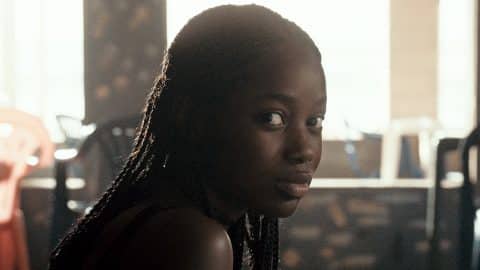 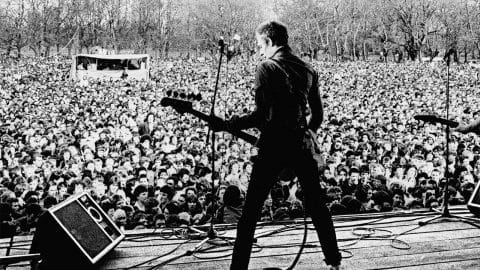 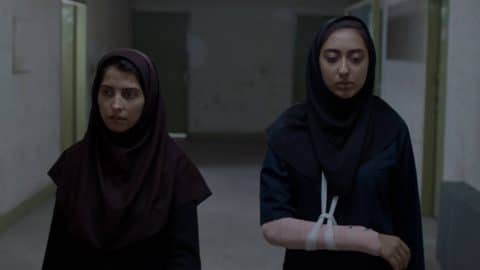 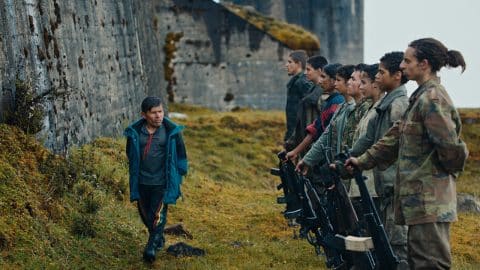 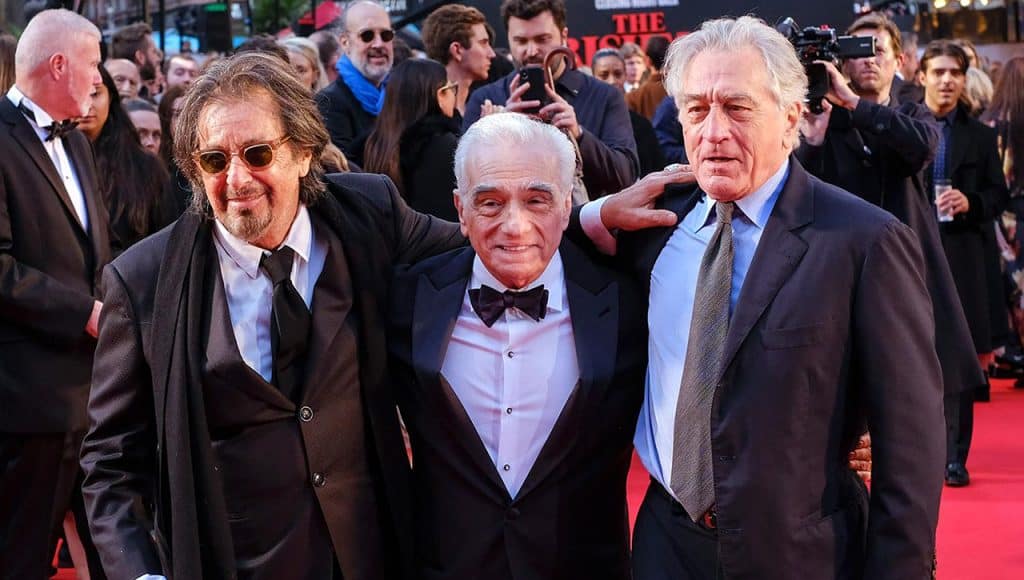