The BFI London Film Festival had another great year in 2017, and the Tiger team were asked to capture Q&A and Voxpop content.

The first stop Voxpop stop in the week was for Blade of the Immortal which is Director Takashi Miike’s  100th film. Following that, a very different film in Loving Vincent which is the world’s first fully oil painted feature film. Then it was the turn of documentary 78/52 to have the voxpop treatment, and finally, but by no means least, we were on hand in Leicester Square for The Florida Project voxpops.

We also captured the Q&A for The Killing of a Sacred Deer, with Director Yorgos Lanthimos, and stars of the movie Colin Farrell, Nicole Kidman, Raffey Cassidy, and Barry Keoghan. 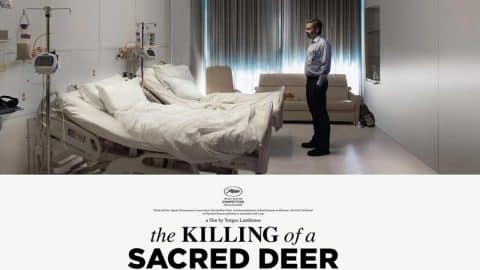 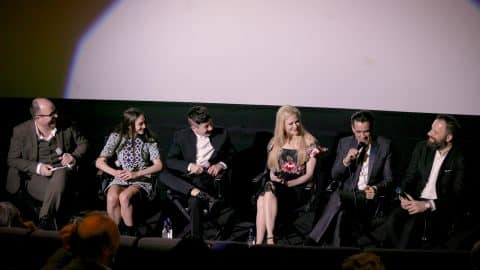 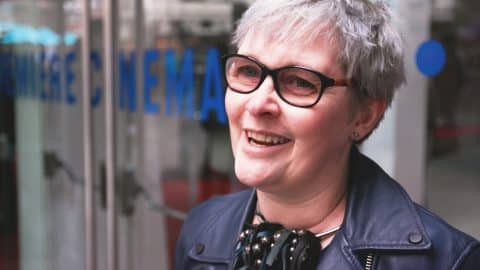 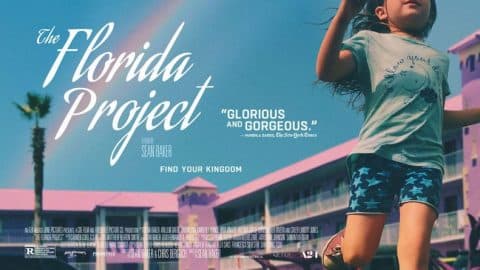 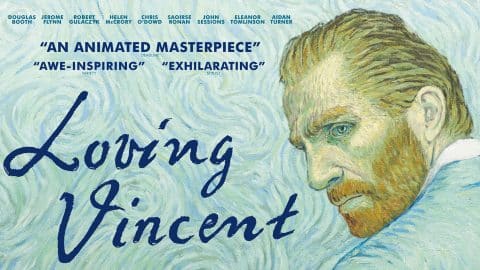 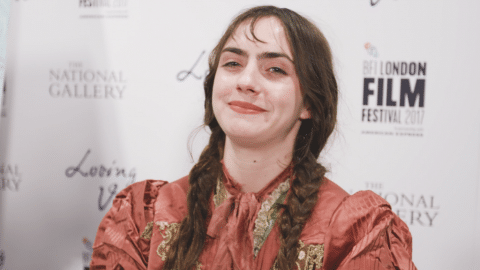 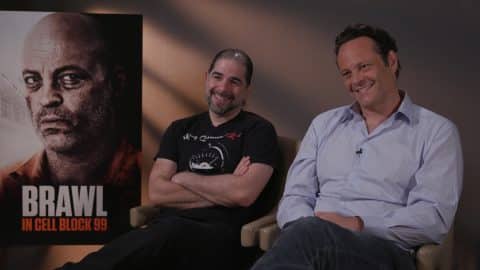 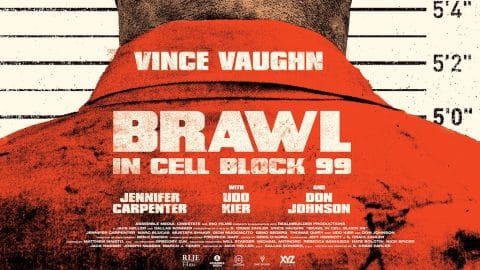 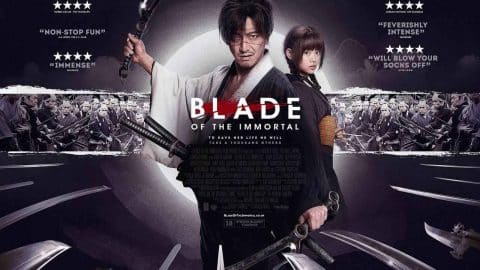 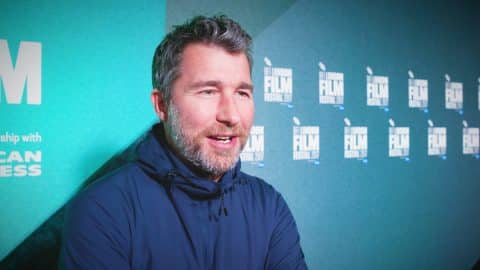 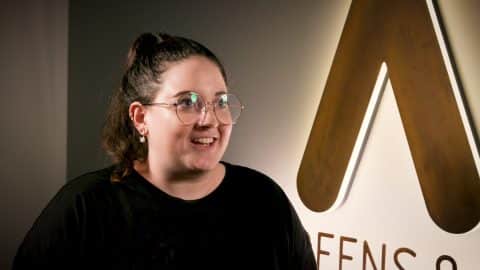 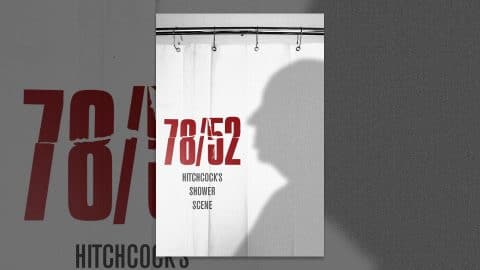