Brawl in Cellblock 99 is the story of a former-boxer-turned drug runner who ends up in prison.  Director S. Craig Zahler, and star of the film, Vince Vaughn were in attendance to answer questions from a number of media outlets.

Tiger Films were on hand to produce and capture the event with a two camera set up with bespoke lighting. 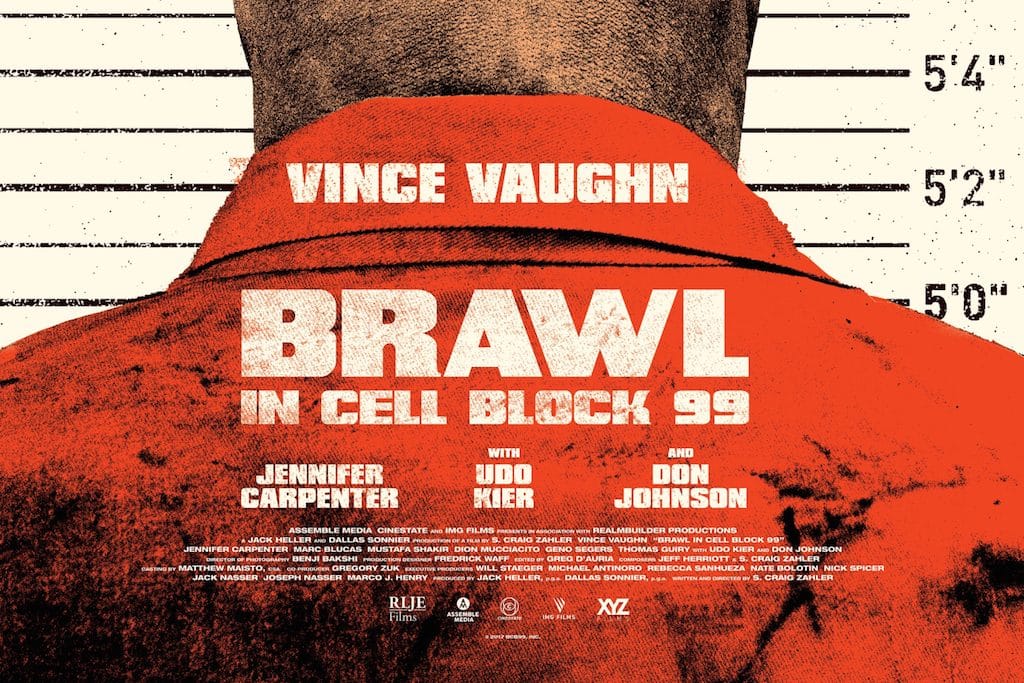 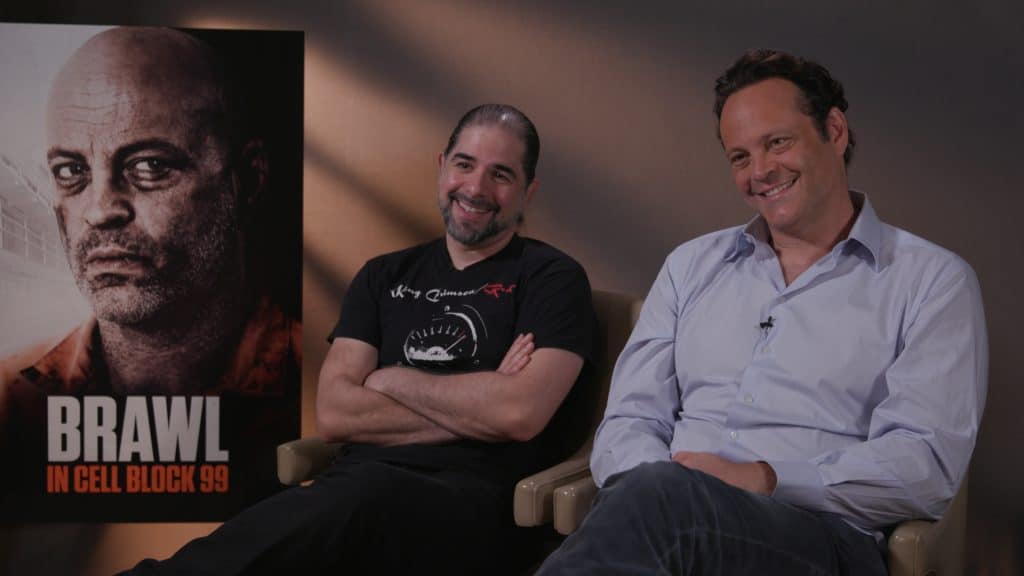