Cards on the table, I am not a fanboy. When Avengers Infinity War came out, I took juvenile glee in winding up all my mates who were into it with little comments about ‘wizards fighting the goblin men to protect the shiny thing’, but then I still went to see it, didn’t I? In fact, I’ve seen them all, most of them at the cinema, and have genuinely enjoyed watching the story unfold. Eleven years and twenty-odd movies down the line though, they have somehow become more than goofy comic-book films and the weight of so many strong opinions from movie fans and superhero aficionados, sits bleakly on their shoulders. How could a film possibly be both intimate and epic, plot driven and exciting, gratifying, unpredictable and STILL true to the source material? How could it meet so many different expectations and still be entertaining?

The answer to that question is ‘make it three hours long’. Who knew?! With so much ground to cover and the conclusion of such a huge chapter in the MCU, of course the story takes time to tell. I did note though, that at no point did it drag. In fact, every few minutes there was something new to grab the attention; like social media but with fewer adverts (and surprisingly less shirtless people). The arc somewhat resembles what we know of the Avengers so far; we find them shaken from the events of the last chapter and a sense of isolation and vulnerability hangs over everything. Empty streets are a regular theme early on with a ‘where has everybody gone?’ vibe, but this is nothing we haven’t already seen in the trailers. Tony Stark looking gaunt and troubled is something else I was prepared for, but it still reinforced the sense that the characters were breakable. We all know they are going to eventually ‘assemble’ but you don’t get that sense early on. I did wonder if it would be constant doom and gloom for three hours and then (as if the Russo brothers were reading my mind) the quips began and it felt like a proper Marvel film.

The comedy, quite surprisingly, is largely provided by Thor, something in which Chris Hemsworth leaned into with relish. However, Thor’s journey through the film is also a lot darker and more fraught than many of the characters. Humour really is tragedy plus timing, and he plays with both beautifully. There are way more laughs than expected, given the subject of mass genocide, and Rocket Racoon’s relationship with Thor is something that develops in quite a lovely way. As the characters pair off, they all have time to breathe and let their individual journeys unfold, showcasing some fantastic performances from Scarlet Johansson and Jeremy Renner as Black Widow and Hawkeye. But the unquestionable leading turn has got to go to Robert Downey Jnr’s Tony Stark. Watching the emotional ringer he goes through as a reluctant hero invested me so emotionally that, more than a few times, I was moved to tears in the same way The Notebook got me (don’t judge me, Gosling has the eyes of an angel).

As we approached the third act, there were fond reminders of moments in past Marvel films that were really cleverly used. So emotionally battered was I with this barrage of meaningful moments surrounding such beloved characters that, by the time the Avengers assembled, I was a complete wreck. It was the ‘wow’ equivalent of someone making you laugh so much that everything they say is hilarious. I’m not going to go into details but suffice to say I had so many ‘OH MY GOD’ moments in the last forty minutes that I ended up just leaving my mouth open and gurning like a drunk Santa on boxing day. And I’m a cynic.

OK, so I may be gushing a little over this and no one is as surprised as me about that. There are one or two themes that seem a little far-fetched but then we were looking at reality in the rear-view mirror the minute Thor climbed a rainbow in his first movie. If you go into Endgame expecting grounded realism, I would refer you to the other twenty movies. But you know what? There is realism in this because the characters feel real. More so than ever. They manage to negotiate some pretty extreme emotions compellingly, without collapsing into soap opera and they keep a healthy level of self-awareness in the more fantastical moments without going near a Deadpool fourth-wall break. Just go and see it. You’re going to anyway. All I can say is relax, this one actually does live up to the hype.

Right, now that’s done, I’m off to have a lay down/go and see it again. 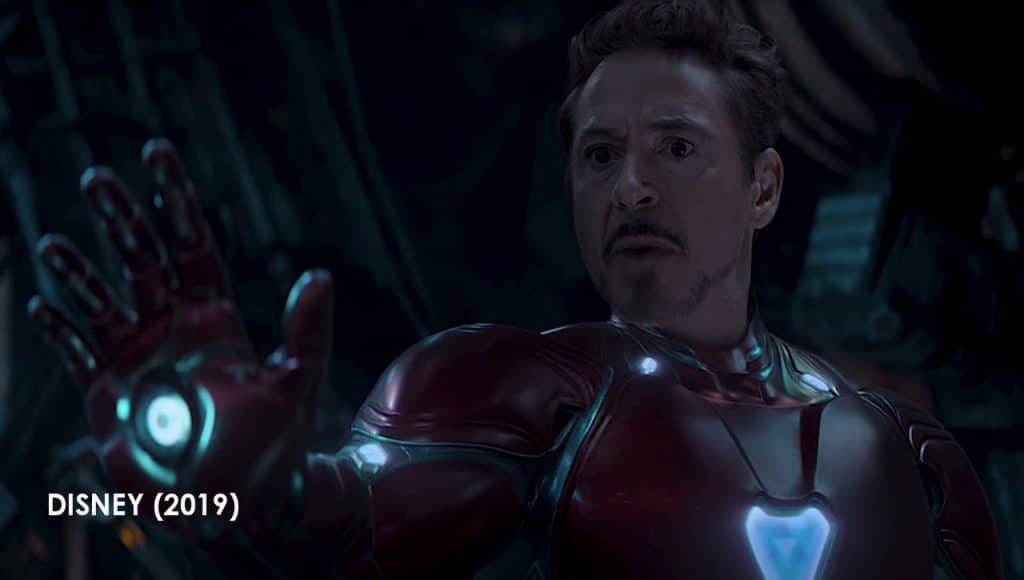 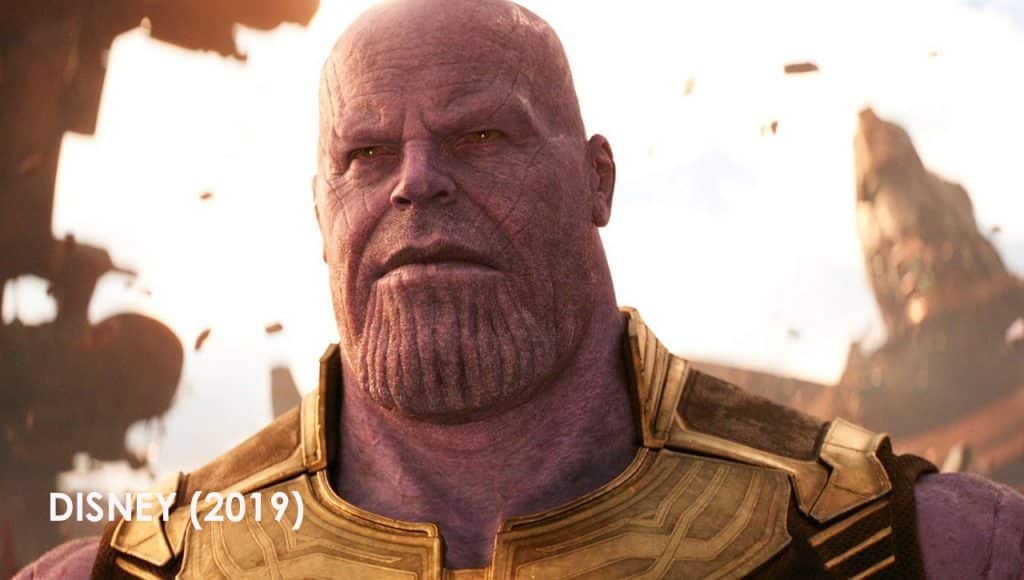 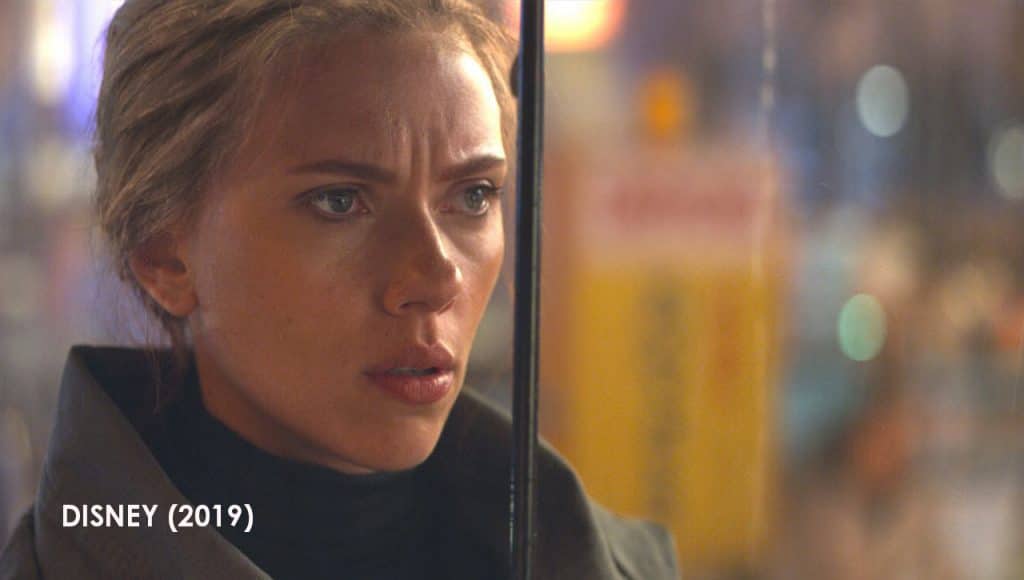 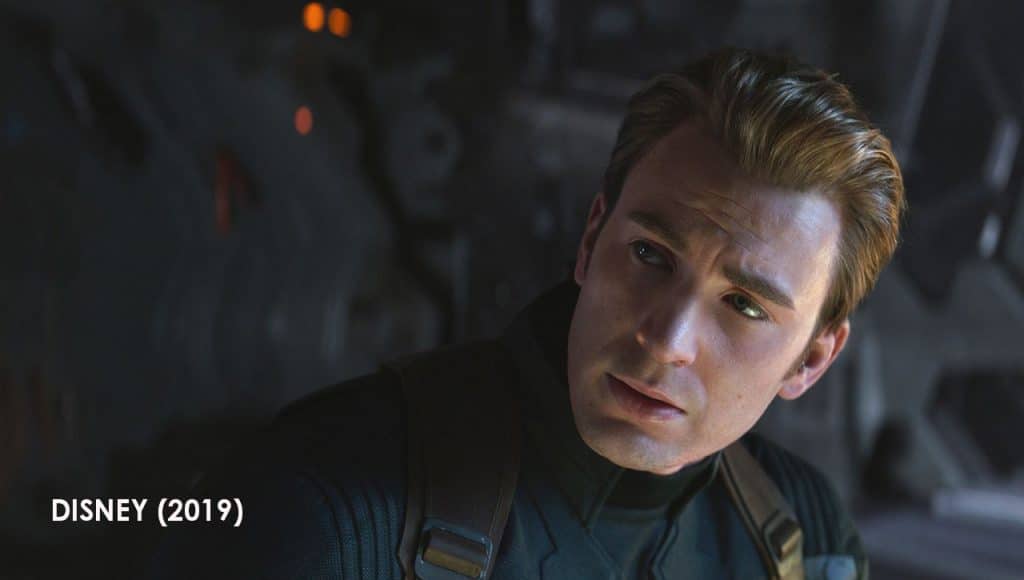