Last week, we were delighted to receive news that Warner Bros.’ latest DC title, “Wonder Woman 1984”, will be getting its release theatrically and digitally in December.

WW84 will open across European markets from December 16. The hotly anticipated sequel will then open domestically on Christmas Day in cinemas, as well as opening as the first film on HBO Max available in 4K Ultra HD, HDR 10, Dolby Vision and Dolby Atmos. After being pushed back twice due to the COVID-19 crisis, it is fantastic to know that viewers will finally be able to see the film in all of its intended, high quality glory in 2020.

“Wonder Woman 1984” sees director Patty Jenkins return to the franchise after the huge success of 2017’s “Wonder Woman.” Gal Gadot picks up Diana Prince’s lasso once more to face off against a new enemy with superhuman strength, and is joined by stars Chris Pine, Pedro Pascal, Kristen Wiig, Robin Wright and Connie Nielsen.

After a long year without trips to the big screen, it is wonderful news to hear that Wonder Woman fans will be back with their popcorn just in time for Christmas. We love cinema and its ability to transport us from daily life, something we sorely need after such a uniquely challenging year. We certainly cannot wait to support our local cinemas on December 16, and are certainly buoyed with the hope of a similarly thrilling slate of releases from all of our clients going into 2021. 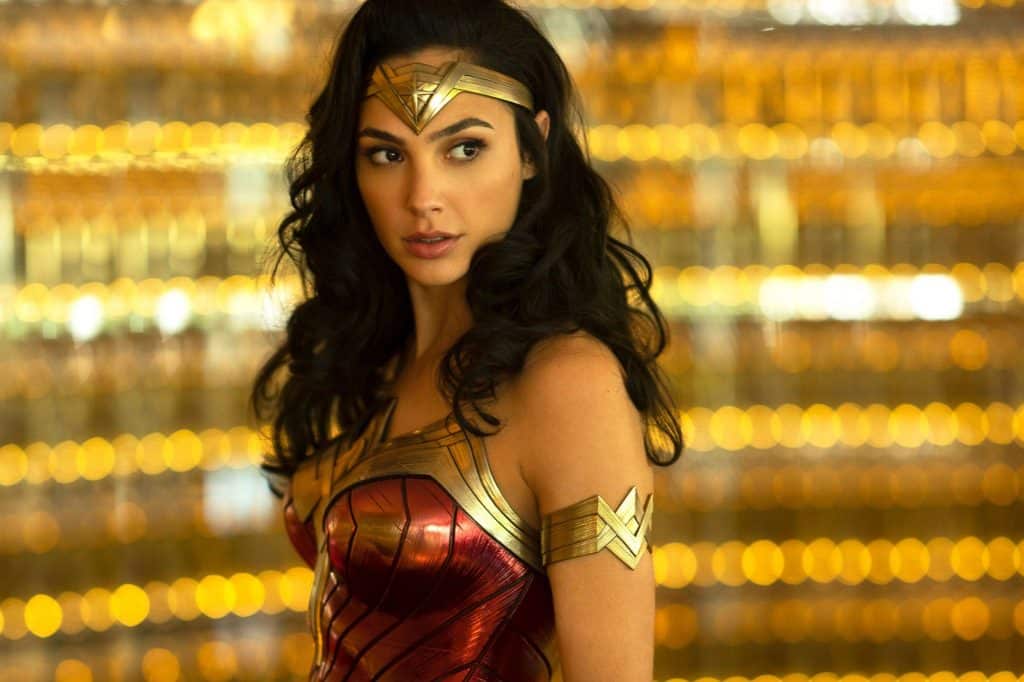 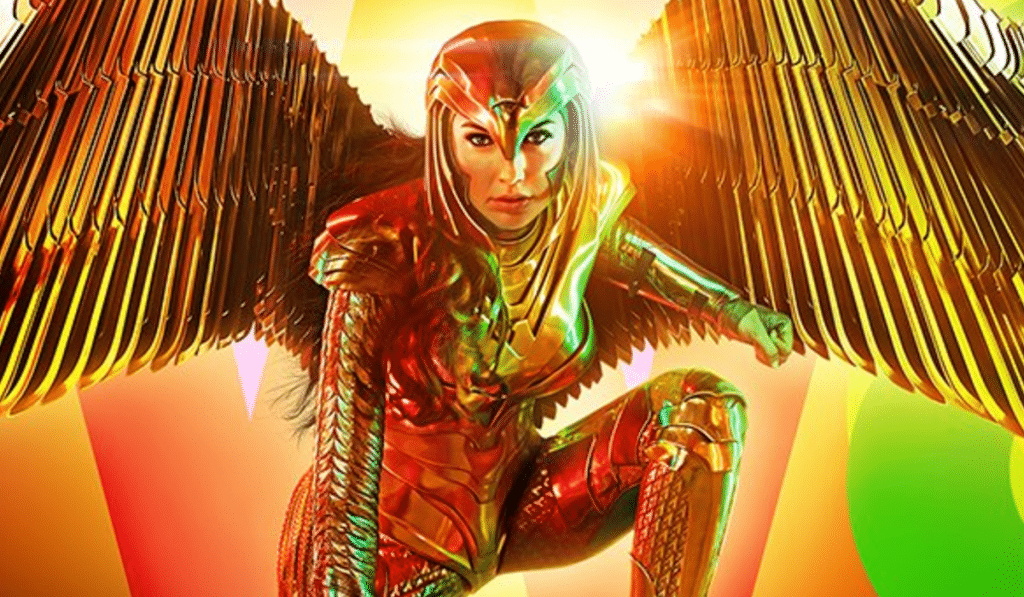