For Warner Bros. latest Lego Movie installment, Lego Movie 2: The Second Part,  the DMS production team were out in London interviewing guests after a special screening of the movie to gather their thoughts – all agreed, the movie is awesome! Warner Bros. are now using the soundbites for their marketing ads and social videos.

A few days later, it was an early start as the team headed out to Kings Cross to capture an exclusive performance by the Pink Singers Choir, who performed tracks from the movie as well as other uplifting songs to start the day of rush hour commuters on a bright note!

The team again captured vox pops from many passers-by who stopped to watch, and they couldn’t stop smiling!

The footage was then immediately ingested and edited for a same day delivery to Warner Bros. 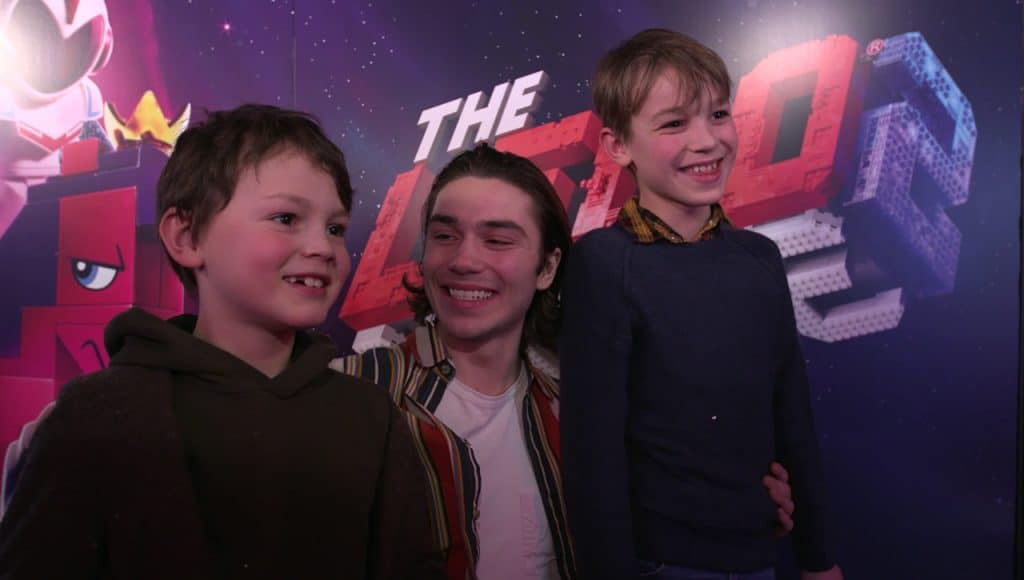