The end of October saw DMS Production working with the legendary Tina Turner for the new musical based on her life. The crew filmed the launch event held at The Hospital Club, where Adrienne Warren was unveiled as the title star of Tina. Warren performed a couple of songs, and we were all treated to a rare performance from Tina Turner herself!

We filmed the set up of the event, the performances, and interviews with Adrienne Warren and producer of the production, Phyllida Lloyd. We used 2 C300 mk ii cameras, one roaming and one static on a spider-pod, and shot in 4K and some slow motion. We had sound on hand, our in-house producer and production manager.

The piece has been very well received by the general public on Facebook and Twitter, and the edit was approved by Tina herself! The theatre production of Tina The Musical starts in March 2018. 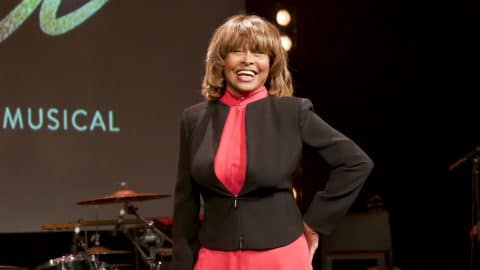 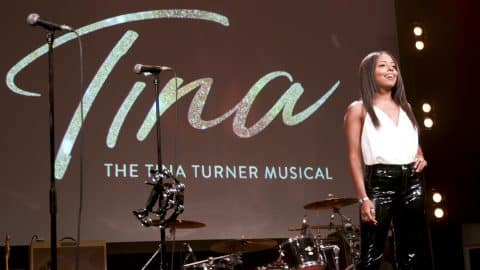