An array of football legends came together for a friendly match up in Cardiff ahead of UEFA Champions League final between Real Madrid and Juventus.

New York Knicks forward Carmelo Anthony, Denver Nuggets big man Juan Hernangomez, centers Joel Embiid of the Philadelphia 76ers and Clint Capela of the Houston Rockets all had a once in a lifetime opportunity of experiencing the floating football pitch that rises impressively above the Cardiff Bay as they witnessed the match.

The four NBA giants, who average a titanic height of 6′ 10” between them, towered over the legendary football icons.

DMS was there to capture the Ultimate Champions Match and followed a trio of the NBA stars, as they stood pitch-side to take in the Real Madrid team practice.

The final piece was edited and ready for launch on the NBA’s UK Facebook page before the Champions League final kicked off. The enthusiasm of our giant guests watching their football heroes proved to be a big hit gaining over 1 million views already! 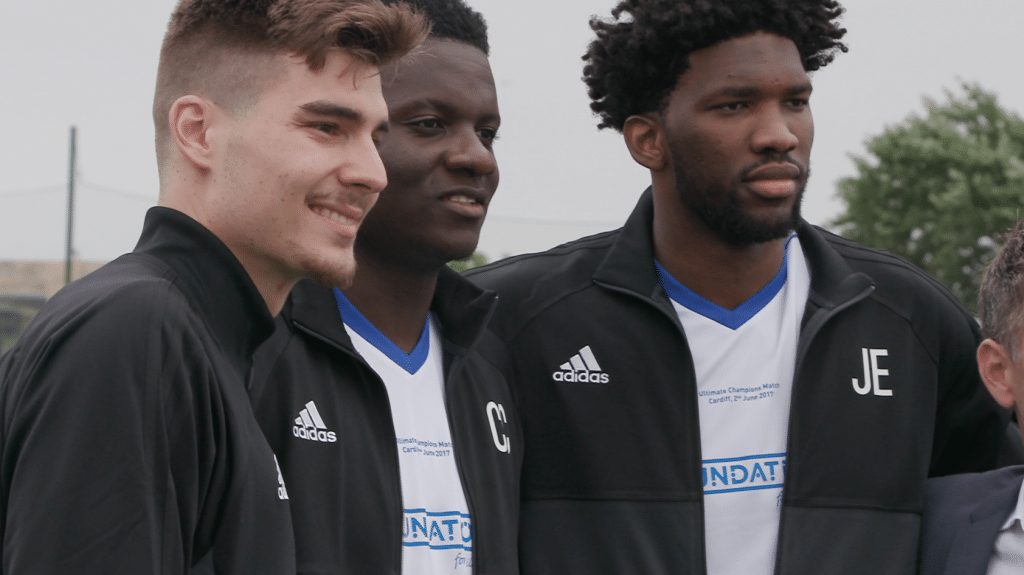 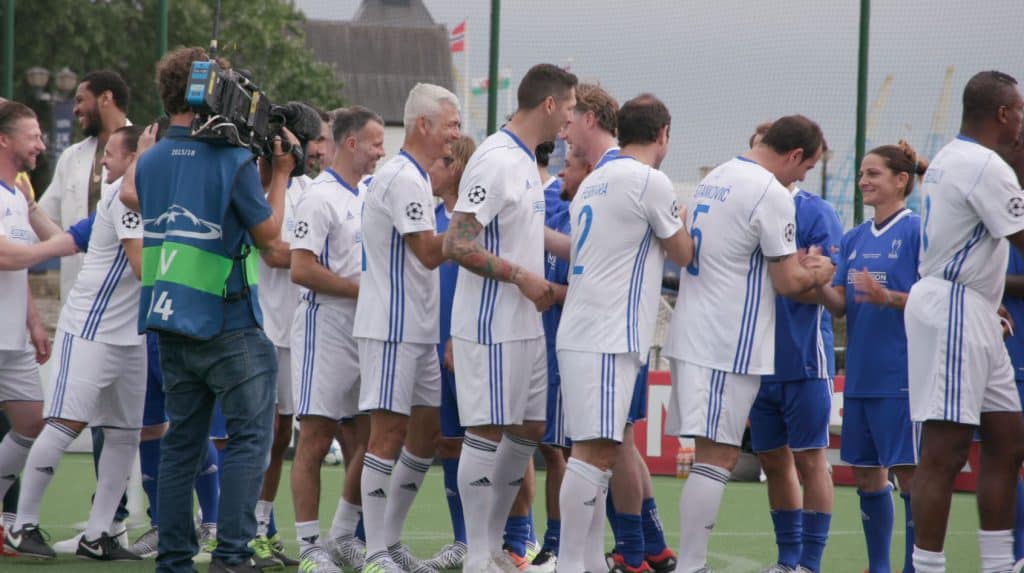 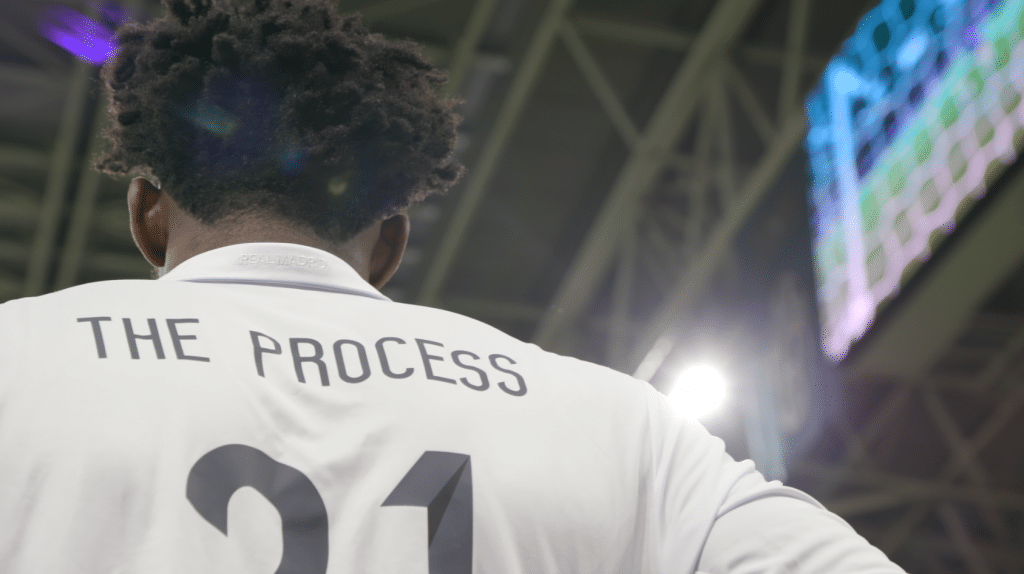