DMS were thrilled to work with Simply Media to create the UK exclusive audio commentary for the Special Edition remaster of the 1984 BAFTA award-winning drama Threads.

Karen Meagher, who starred in the film, was joined by TV historian Simon Farquhar to take viewers behind the scenes of the iconic nuclear war drama. The commentary was recorded in DMS’ voice-over booth and mixed by our Head of Audio, Toby Campen, for inclusion on the films’ 2-disc special edition DVD.

“There was very little time available to record and mix the commentary, and DMS stepped up to the mark.”

The TV Movie was originally released in 1984 at the height of the nuclear paranoia and the documentary-style film sent shock waves through the country, and arguably influenced the global political discourse on nuclear war.

Directed by  Mike Jackson (The Bodyguard), the films follows the townsfolk of an ordinary Sheffield community as they struggle to survive a nuclear attack, and the years that follow.

Threads has been restored in 2k from the original BBC CRI 16mm prints for the very first time. 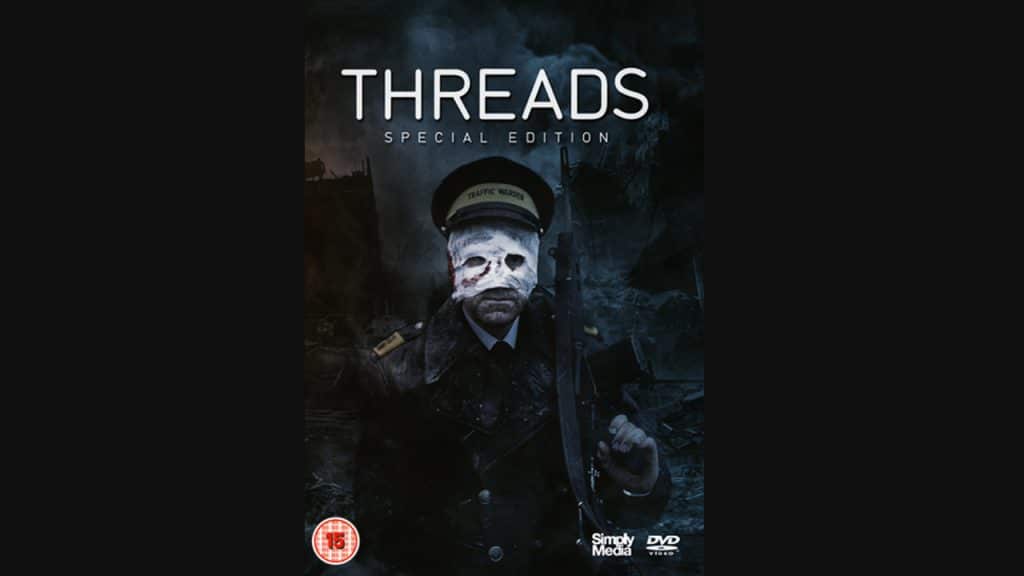 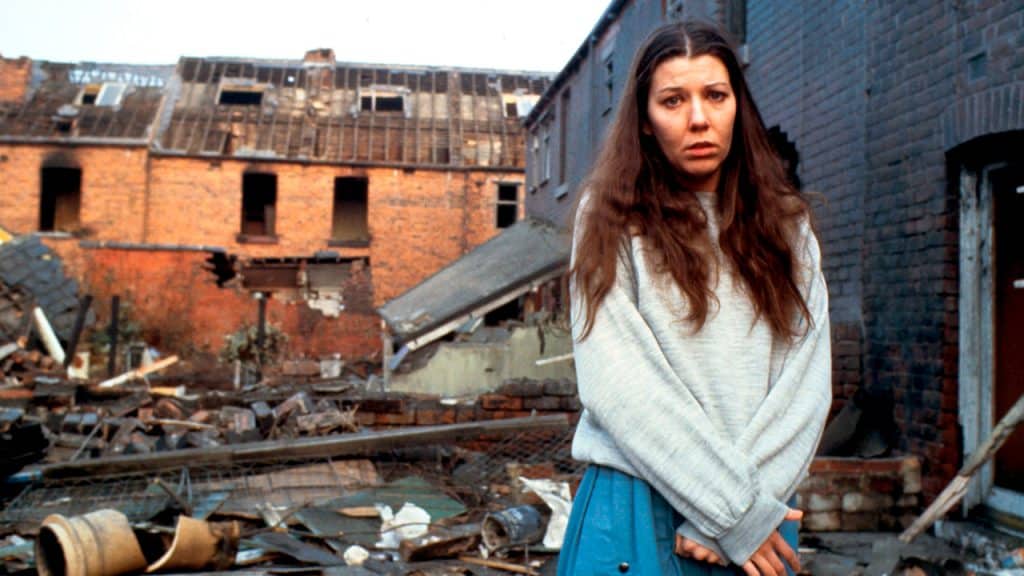 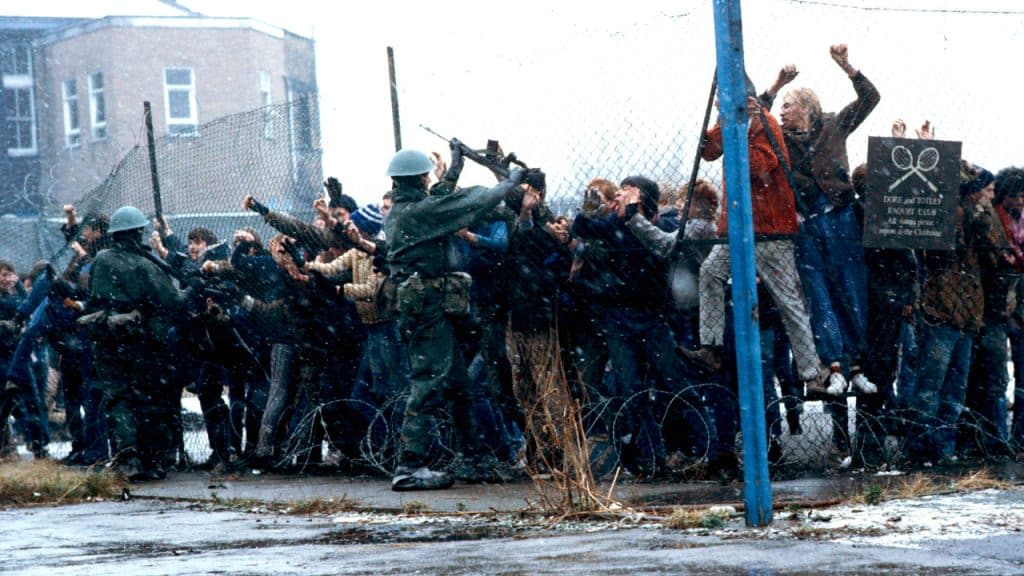