From being one of the founding members of Pink Floyd and selling over 250 million albums to being a successful solo act and even releasing an opera, Roger Waters has earned his place in music legend.

Now celebrating his film which focuses on his worldwide tour The Wall, dubbed by many as one of the greatest musical spectacles ever conceived, the DMS Production team had the pleasure of working with Roger on the promotion of the film’s DVD/Blu-Ray release.

We conceived and executed this two-day junket with the iconic frontman in the prestigious Mandarin Hotel, a thoroughly enjoyable shoot that will not be forgotten. 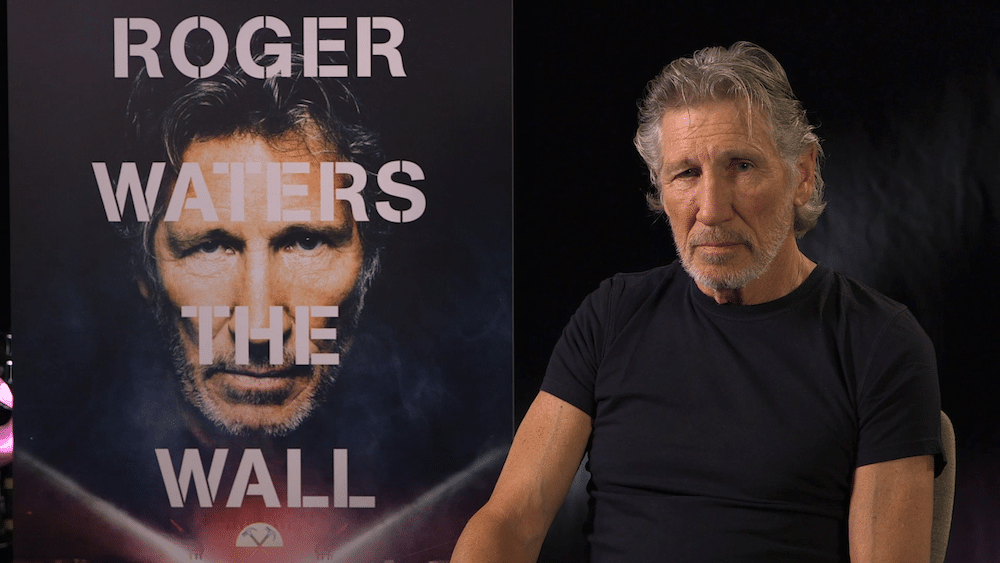 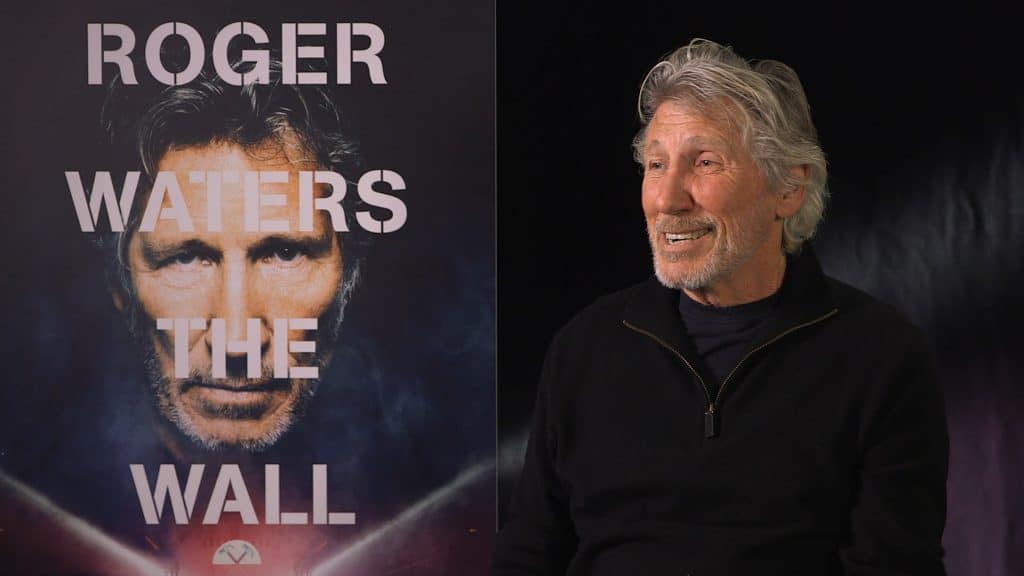