The Duke, starring Jim Broadbent and Helen Mirren, was released in UK cinemas back in late February, and DMS played a key role in supporting Pathé in the release as its content partner providing UK and International distribution of feature and marketing materials.

Our dedicated Digital Services team completed their first job on the title back in 2020, whilst post-production was underway during the first UK lockdown. Using our proprietary platform,  Panther Secure Streaming, we delivered streaming for initial feature edits of the film alongside supporting international sales reviews of the title.

An exclusive clip was then delivered for the world premiere at the Venice International Film Festival where the film received strong reviews following its screening on 4th September 2020.

International Trailer Packages were delivered to over 15 territories whilst film clips and marketing content were created and syndicated with DMS proprietary marketing and publicity portal, Panther Online, launching the content in the UK to over 1,600 media outlets.

The film received great critical acclaim amongst its release in the UK, including five-star reviews from The Daily Telegraph, Daily Mail and Sunday Times. Everyone at DMS is proud to have played a significant role in the creation and distribution of feature and marketing content right across the film’s lifecycle.

”The team at DMS have been invaluable in supporting Pathé’s work during post-production, distribution and with our international delivery” said Lee Bye, Head Of UK Theatrical Distribution and Technical at Pathé. “They are highly professional and their dedication, quality of support and problem solving are exemplary. They are a pleasure to work with and make an ideal partner for Pathé.” 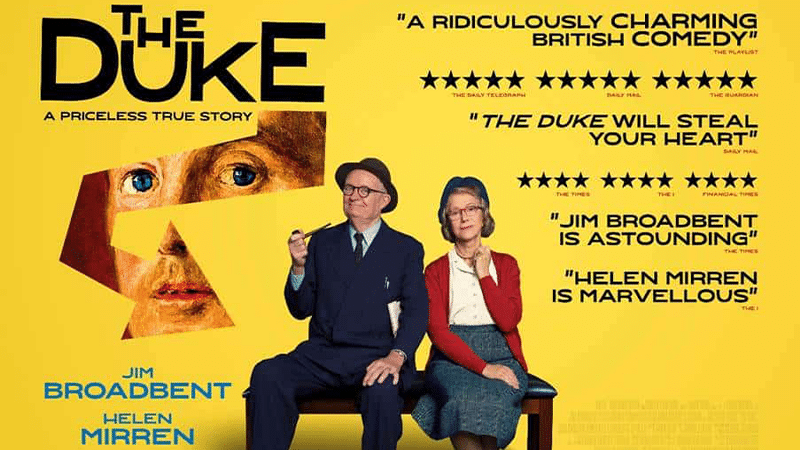 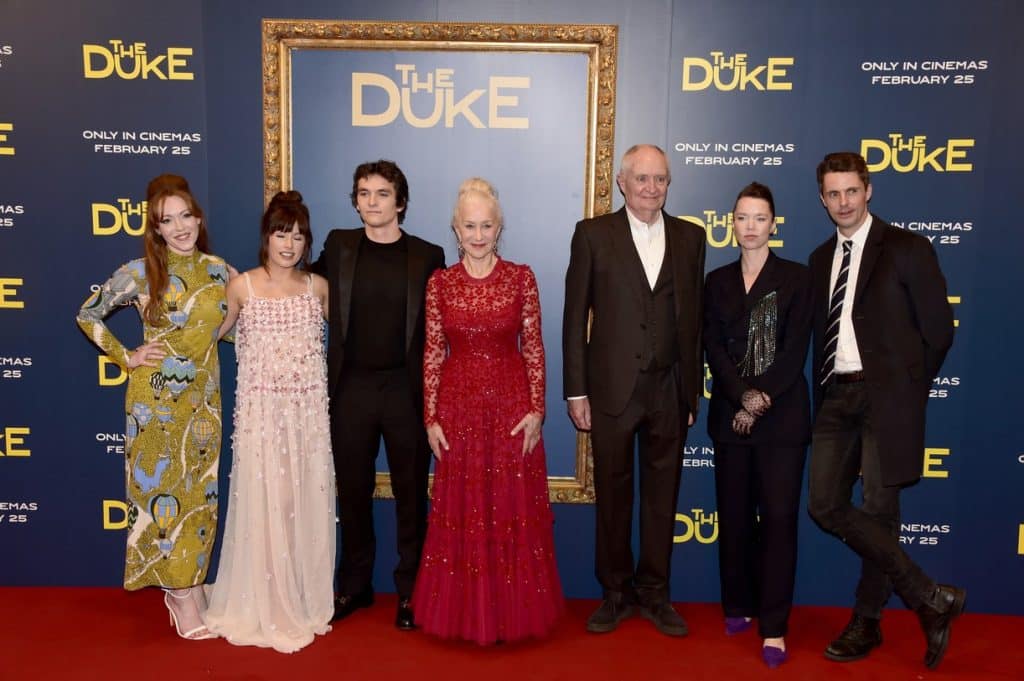