Star Wars: Secrets of the Empire

Tiger Films worked alongside AKA and Continuum Attractions to capture the UK’s first ever full immersive, hyper-reality experience developed by The VOID and ILMxLAB; Star Wars: Secrets of the Empire.

On Friday 15th December, the Tiger Films team made their way to Westfield Shopping Centre in Shepherd’s Bush to film the events special premier and capture the excitement and buzz from fans on the day.

The final video was shot, edited and distributed to all social network platforms, including Star Wars’, in less than 48 hours.

The Void describes the experience as ‘a full sensory, immersive experience, with you, your friends and family walking around inside the action. It’s location-based entertainment – that means you visit one of our locations – and you walk into real-time hyper-reality that combines interactive sets, real-time effects and amazing technology.’ 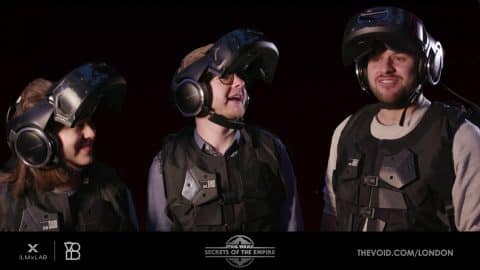 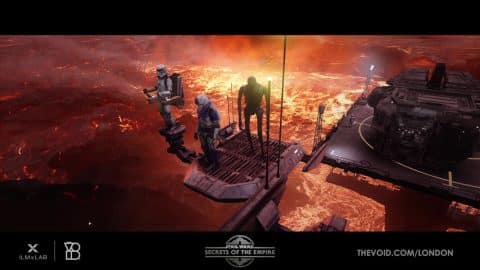 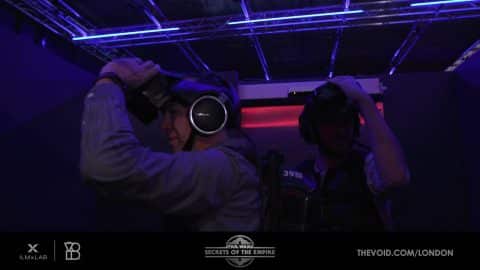 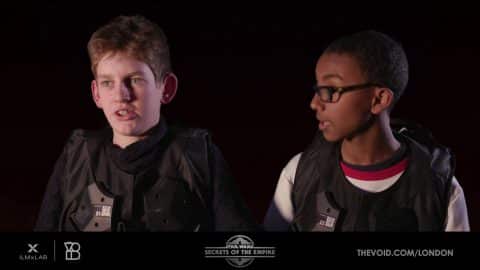 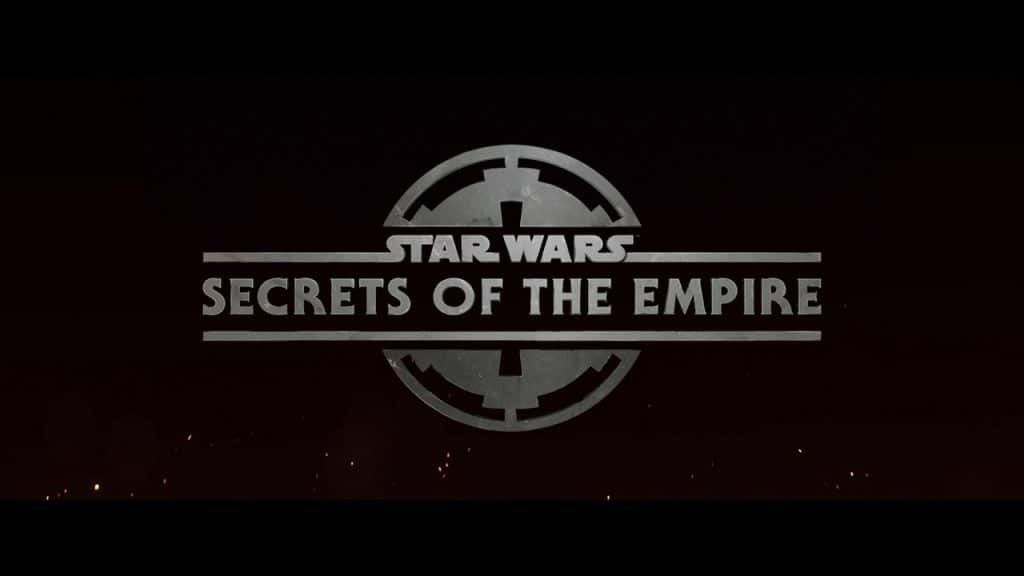