The latest smash-hit musical to make it’s way across the pond, School of Rock, had it’s opening night at the New London Theatre with stars and celebs alike gracing the red carpet. DMS collaborated with AKA to support the musical by completely covering the event, from capturing the action as it happened to distributing the content and then reporting on it’s success.

We started by capturing the arrivals, and had help from two of the children from the cast to interview the stars and celebs as they made their way across the red carpet. These great soundbites were then promptly uploaded to Panther Online that evening for distribution to outlets the next morning.

The show ended unsurprisingly with rapturous applause and a rendition of “Sweet Home Alabama”, all of which was captured by the Tiger team who then proceeded to work into the night interviewing cast and celebs during the well-deserved after party in the theatre. This footage then joined the earlier capture on Panther Online in time for the morning press.

Morning reviews confirmed the success of the new musical, and the conclusion of the report constructed by our social media monitoring team, who provided a pulse report for the evening. Traditional reporting provided a report across all UK channels and found that the campaign had amassed 155 traditional media breaks, garnering a PR value of almost £2.5 million!

All of this perfectly illustrates the complete service DMS offers, with a talented team collaborating under one roof to capture, host, distribute and monitor content. 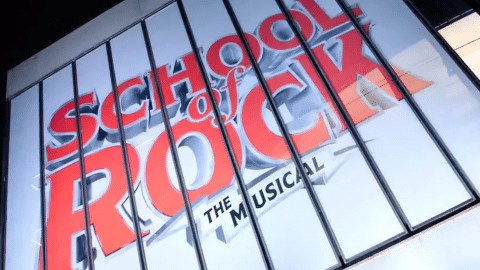 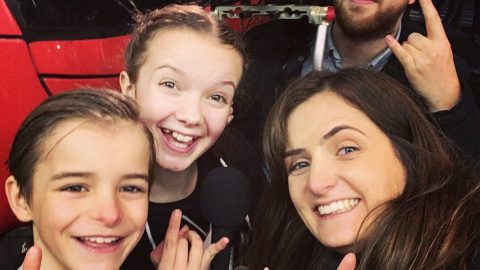