Ahead of the UK release of Revenge, Vertigo Films brought on our production team to film a press junket in London with Director Coralie Fargeat and lead star Matilda Lutz. Our crew transformed a hotel suite in Central London into a single camera set up studio, with the paired talent, as they completed several media interviews. We were on hand to capture the interviews and provide same day links of the recorded interviews to the media.

The feature film debut from writer/director Coralie Fargeat was recently released to critical acclaim, described as ‘gripping’ and ‘grindhouse with flair’ by The Hollywood Reporter. Pre-viewing at several prestigious film festivals, this thriller-horror has won fans all over the world. 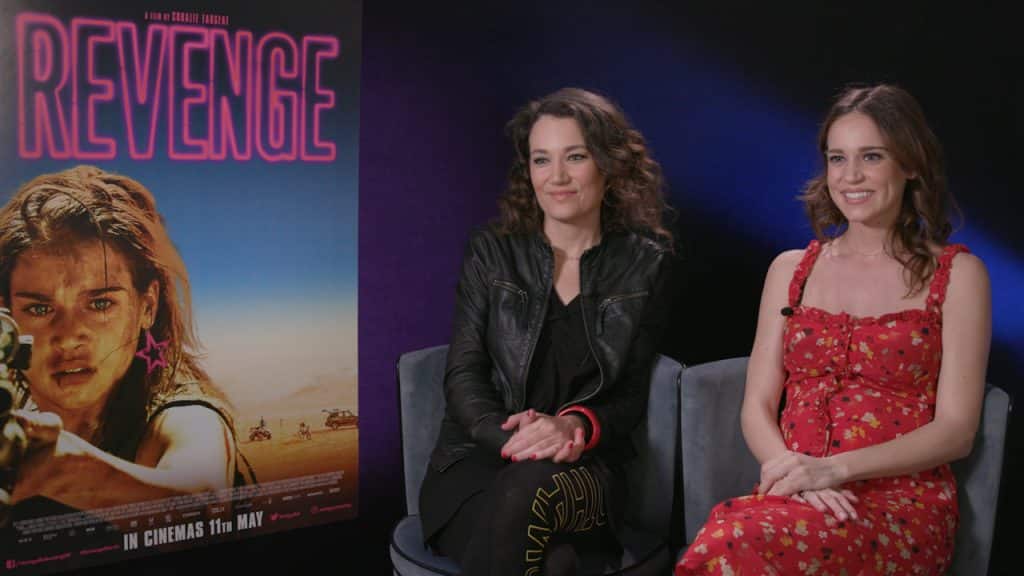