Q&A Filming for Silence of the Lambs, Ladybird and more

The DMS Production team have recently filmed and edited multiple Q&As for various film projects, some of which are detailed below:

Silence of the lambs  – Livestream Q&A

We teamed up with the BFI in filming a Facebook live Q & A with Jodie foster after a screening of the 1991 American horror-thriller film Silence of the Lambs, directed by Jonathan Demme that earned her an Academy Award for Best Actress in 1992.

The Q&A was part of the ‘Who Can You Trust?’ season at the British Film Institute and was incredibly insightful.

To celebrate the upcoming release of the critically acclaimed comedy drama ‘Lady Bird’, the team recorded a Q&A with writer and debut director Greta Gerwig, and award-winning actress Saoirse Ronan.  The film focuses on an outspoken teen who must navigate a loving but turbulent relationship with her strong-willed mother over the course of an eventful and poignant senior year of high school.

With its massive run of success, we were commissioned by StudioCanal to film a Q&A at the stunning Ham Yard hotel for Paddington 2. The panel consisted of Multi-Award winning producer David Heyman, writer and director Paul King, writer Simon Farnaby, actor Hugh Grant and animation director Pablo Grillo.

The Mercy tells the true story of an amateur sailor and his first attempt to circumnavigate the globe, and his struggles along the way. On hand at this special screening and Q&A were the Director James Marsh, and the films lead, Colin Firth.

The Q&A for Trophy was held at Curzon Renoir with the filmmakers Christina Clusiau, and Shaul Schwarz, along with contributors of the film. A lively debate developed between the audience and the filmmakers about the films controversial subject matter on big game hunting. 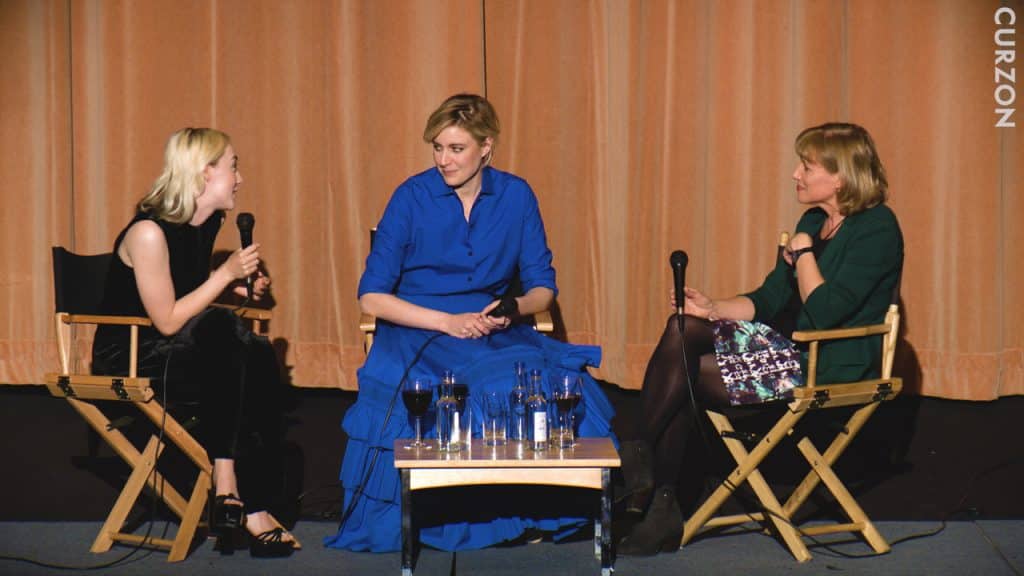 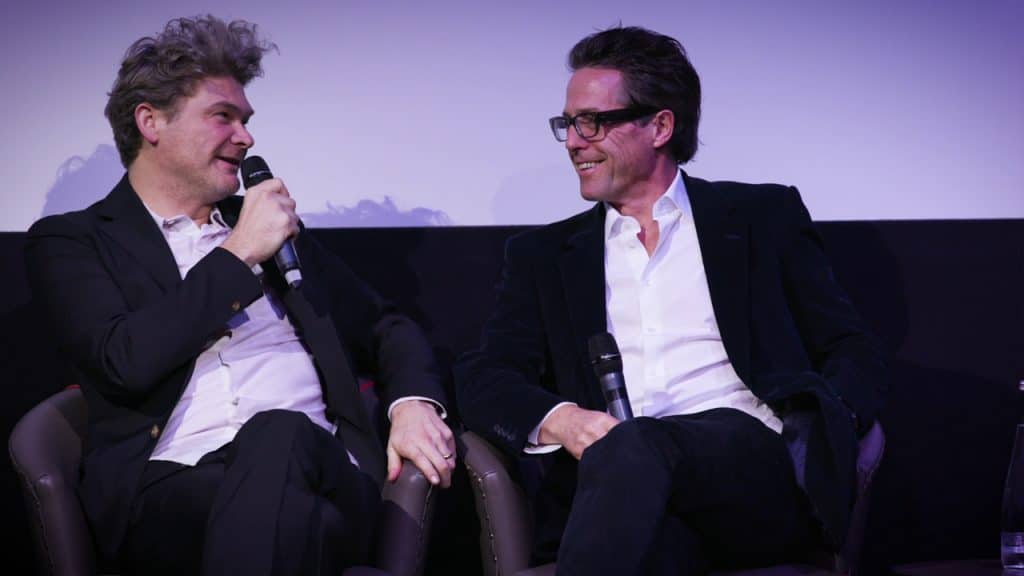 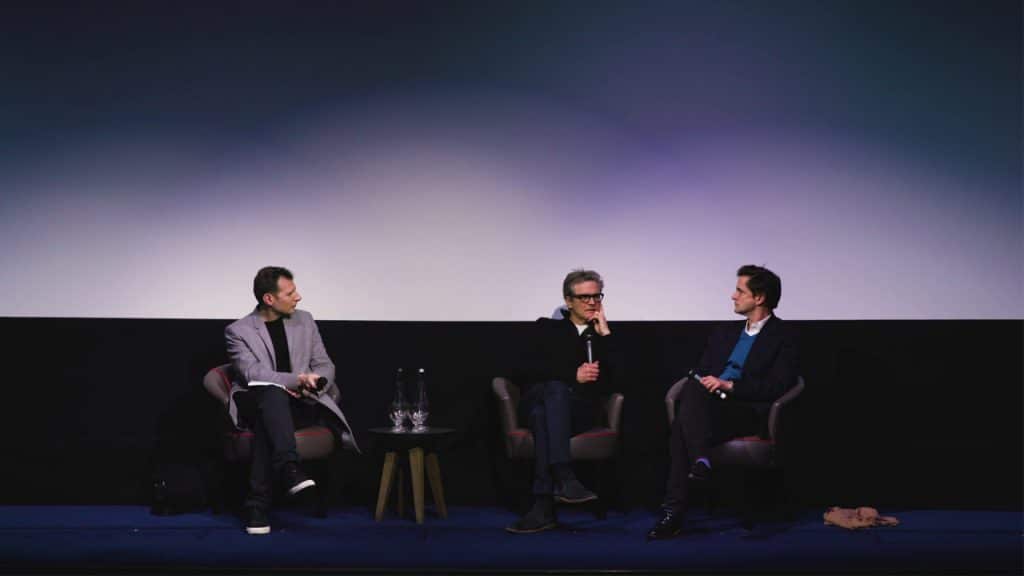 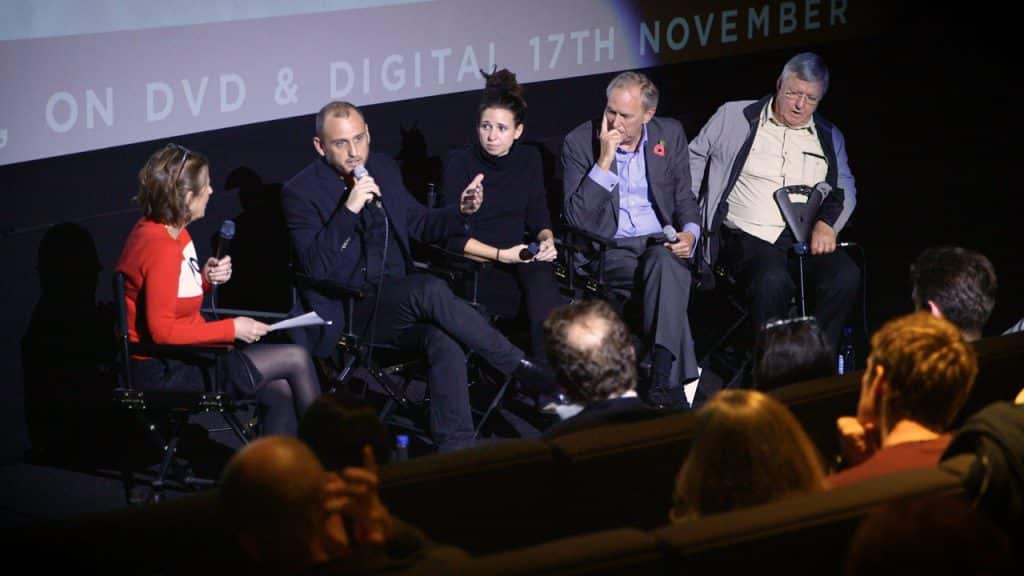