The DMS Production team we’re on hand at the European Premiere acting as Warner Bros. house crew, capturing interviews with the talent, and b-roll of the fans and cast at the premiere. The footage was then uploaded and distributed for syndication the same evening. 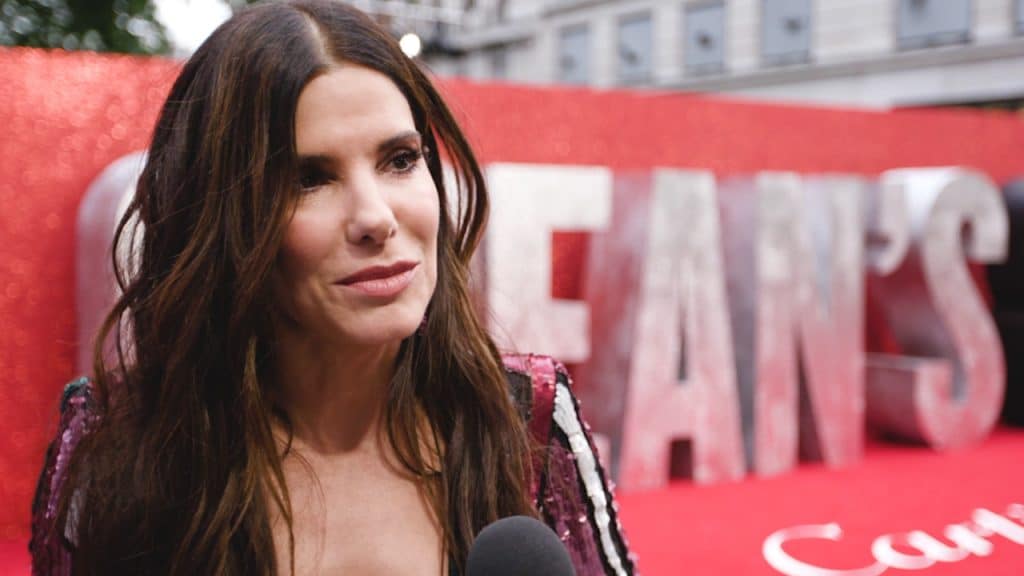 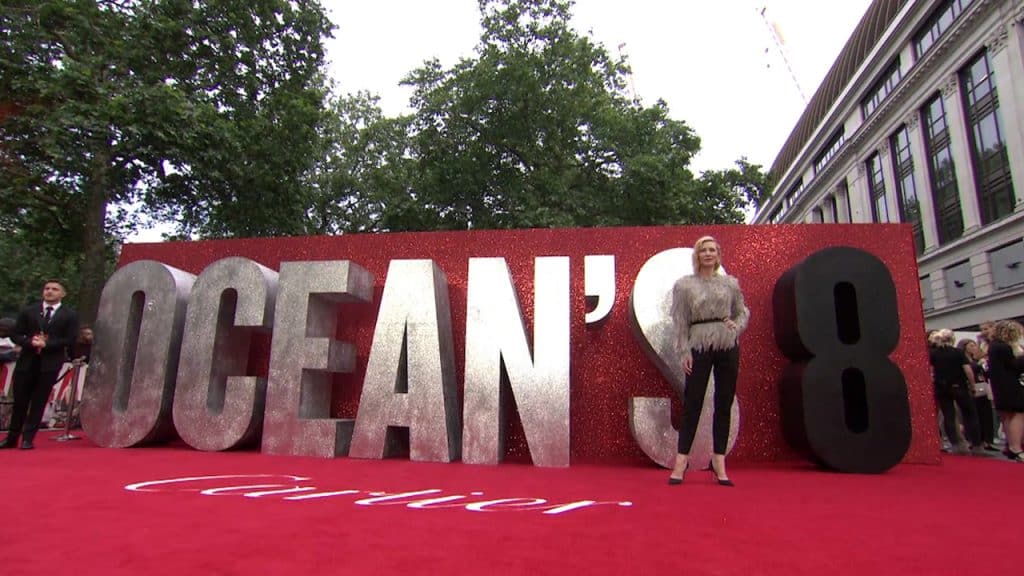