Obi-Wan Kenobi sees the long-fan-awaited reuniting of Obi-Wan and Anakin, as well as iconic actors Ewan McGregor and Hayden Christensen.

The new series focuses on the Jedi Master who must contend with the consequences of his greatest defeat — the downfall and corruption of his one-time friend and apprentice, Anakin Skywalker, who turned to the dark side as evil Sith Lord Darth Vader.

In attendance at the event was also, Moses Ingram, who plays the villain in the series, and director Deborah Chow.

Obi-Wan Kenobi will premiere exclusively on Disney+ on Friday, May 27th, with the first two episodes. Following the premiere, the series will stream weekly on Wednesdays, until the finale on Wednesday, June 22nd. 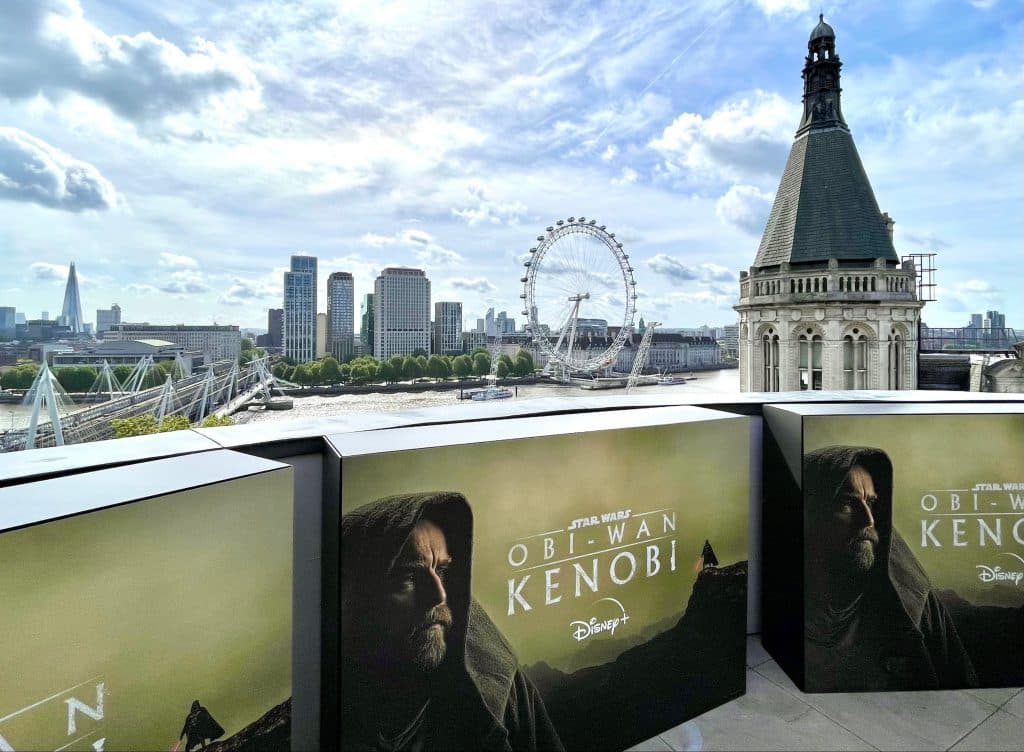 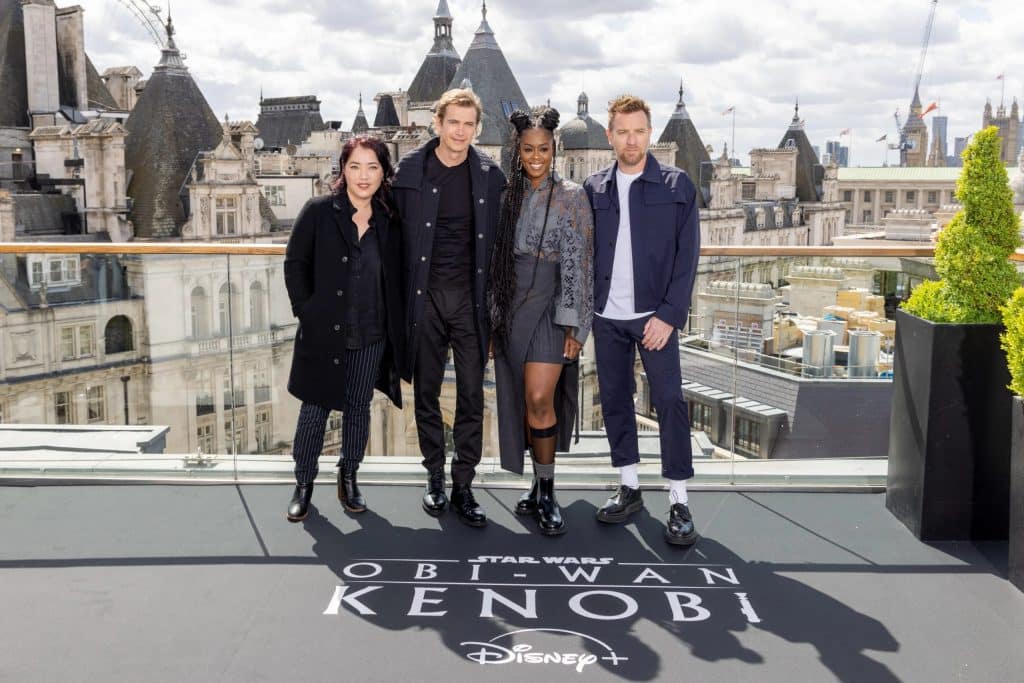 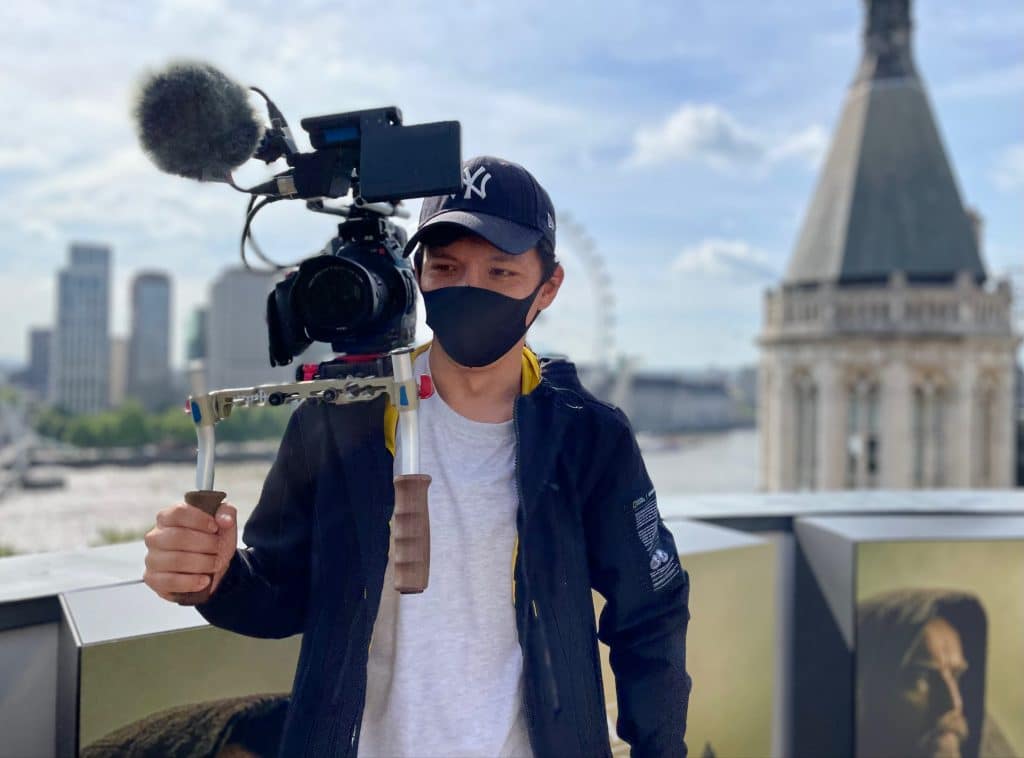