On the 1st of June, DMS and NBA’s work on the 2021 Play-Off Campaign saw a short-form piece of content debut on the big screen at Piccadilly Circus, London and in Madrid too.

Speaking on the campaign, Ricky Kershaw, Head of Edit, chose specifically to ”draw from the archive of NBA game action we’ve built up over this season. Across the team, we chose to solely use courtside footage shot in slow-motion for a cinematic, yet intimate feel. We further manipulated the speed of the players in the edit from bursts of high-speed action into soaring slo-mo to add drama to their unique athleticism. Following the path of the ball and the twists and turns of the players in flight gave the piece a smooth flowing rhythm. This was all punctuated by bold, attention-grabbing motion graphics featuring the client’s call to action messaging”.

For the team, the last part of the puzzle was a technical one as the Piccadilly screens required several versions of the same asset, sized and timed differently for each panel they appeared on. Collectively, the end result saw that at any time of day the edit was playing on at least one portion of the screen. Subsequently, the clip also played once every 30 minutes on the entire building, which was beaming DMS’ hard work across London’s West End. Now that’s game.

This digital out-of-home content is reflective of the variety of creative work delivered by DMS to assist NBA’s international media channels across key global markets such as EME, Africa and the US. 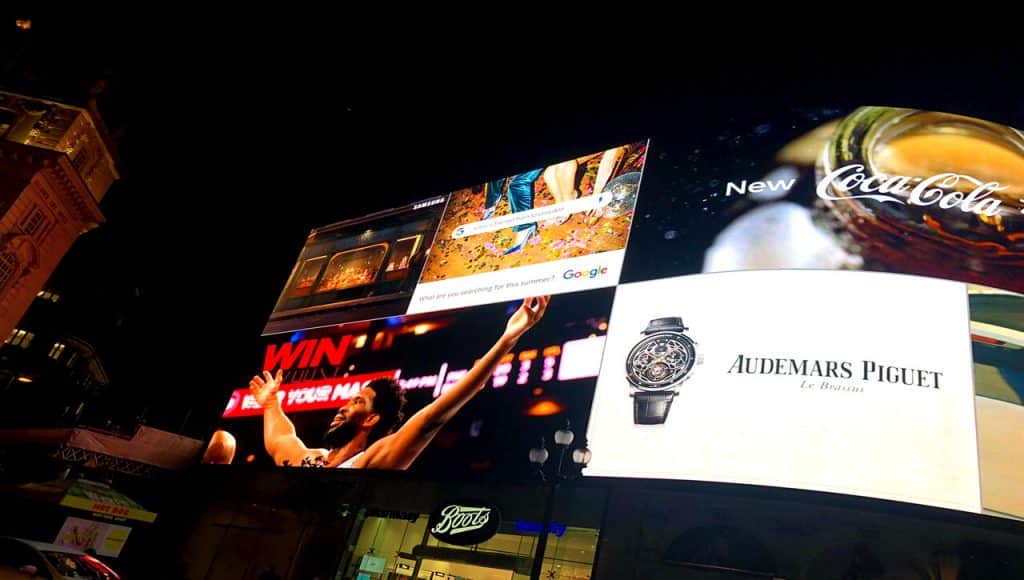 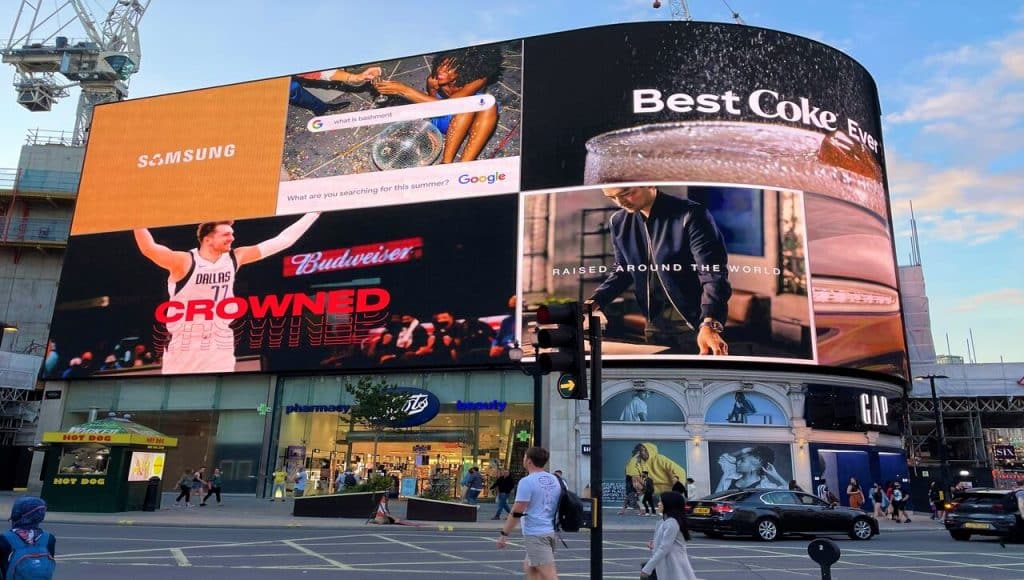 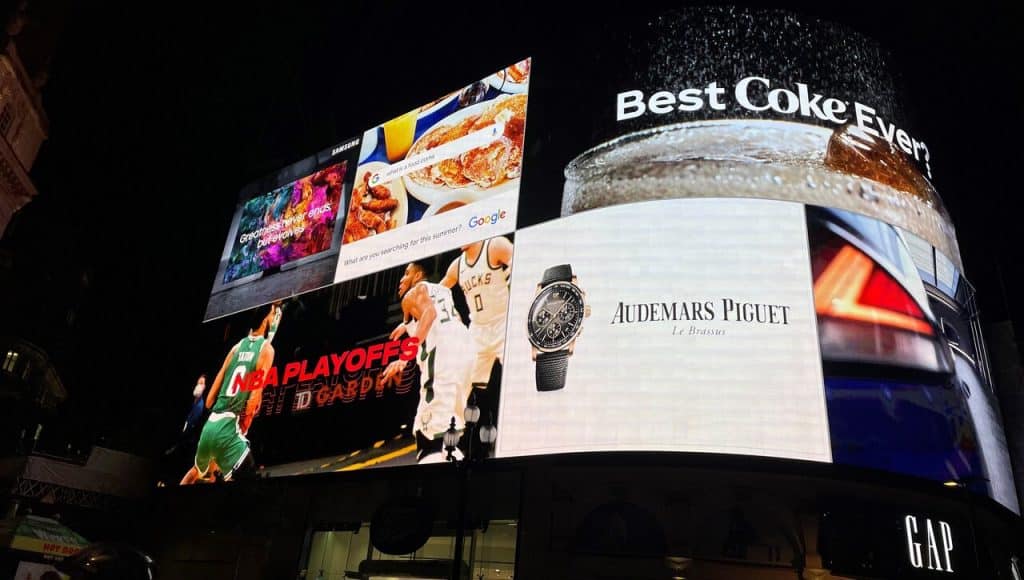