In the build-up to 2016’s NBA Global Game between Orlando Magic and Toronto Raptors at the O2 Arena, former three-time NBA All Star Glen Rice visited the capital to celebrate the forthcoming sporting spectacle!

Commissioned by NBA Europe, Tiger Films captured and cut a number of small video pods to send out in the build-up to the event following Glen across London as he made surprise visits to schools, providing impromptu basketball masterclasses!

The crew had a great time and had the pleasure of snapping a crew shot with Glen. 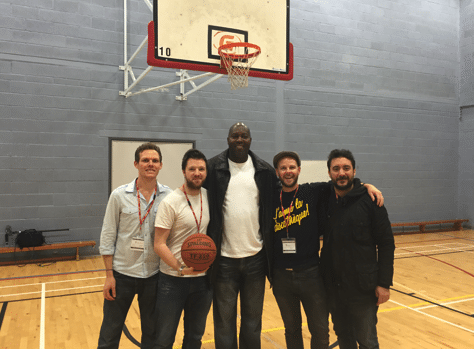 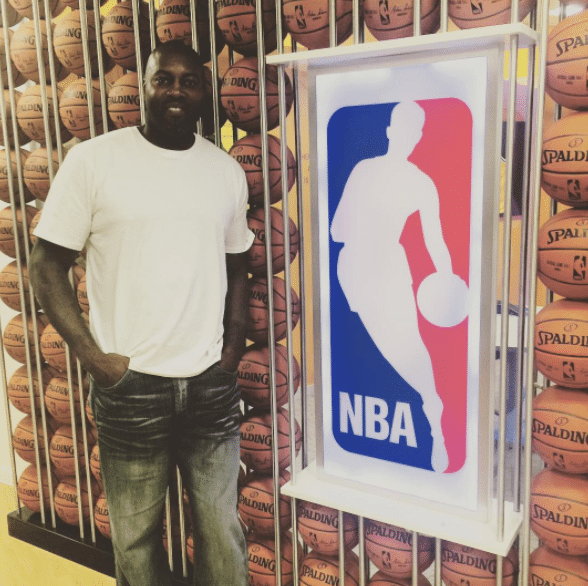