It’s been quite the week for West Ham’s defensive rock Winston Reid. Having scored the last ever competitive goal at Upton Park and the match-winner against Manchester United, he was then invited to show us what he’s made of on the famous NBA Half-Court!

Not one to shy away from a challenge, Winston laid on some impressive trick shot skills and dunking action. The resulting piece has been viewed more than 50,000 times online and re-tweeted by the man himself here.

DMS Production dropped by West Ham’s training facilities to capture proceedings with a pair of cameras and the traditional GoPro for some action shots. The piece here was part of an array of content pieces created courtesy of our time with the club. 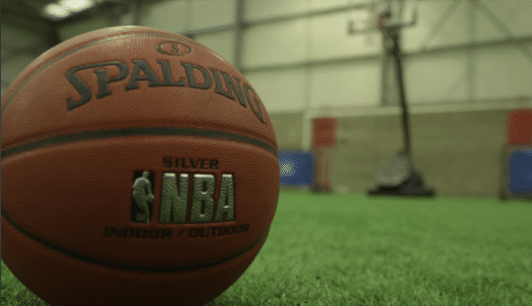 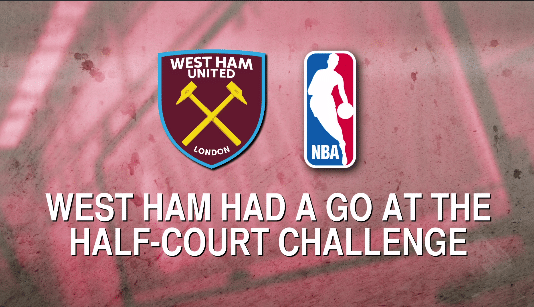 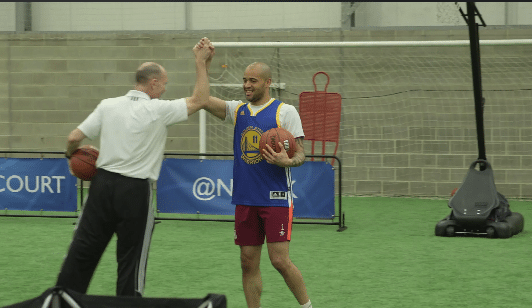