NBA Celebrates 75 Years on the Court with DMS

DMS have teamed up with the NBA for their NBA x Hennessy event at The Tate Modern on London’s South Bank that took place in October. This high-profile celebrity event included performances from some of London’s most popular DJ’s and artists. Guests enjoyed a fascinating show including light instillations and NBA ball tricksters. Not only did DMS provide an on-site crew and edit, but we also had a props house to create a gem-studded Hennessy basketball for celebrities to pose with on the red carpet, all to celebrate the partnership and 75 years of the NBA itself. 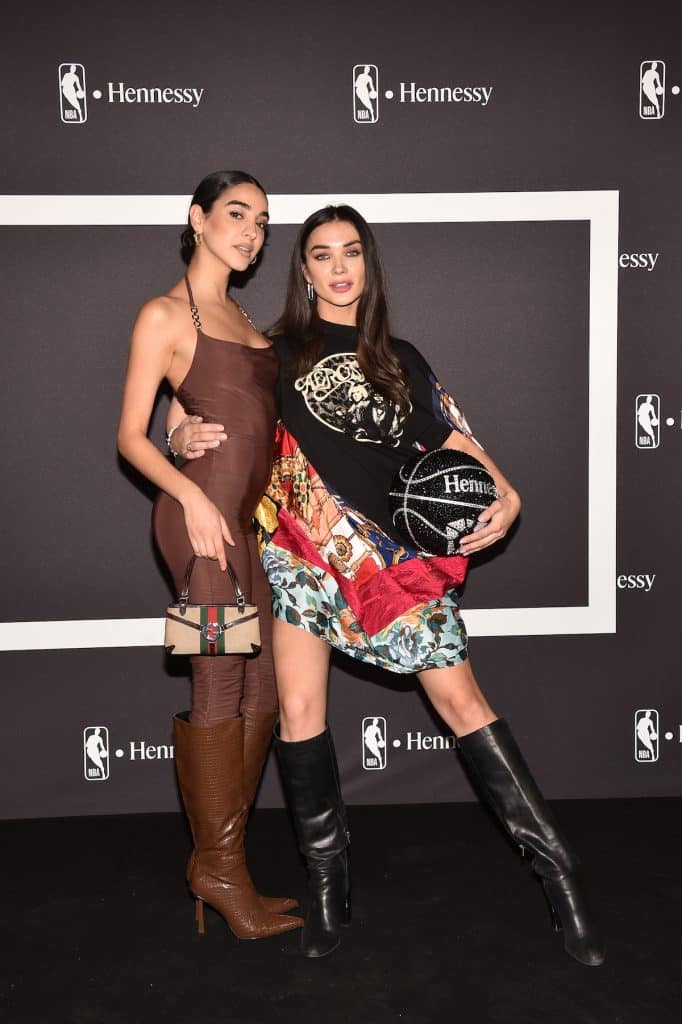 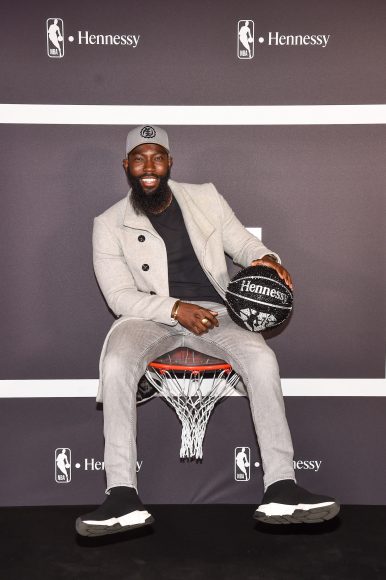 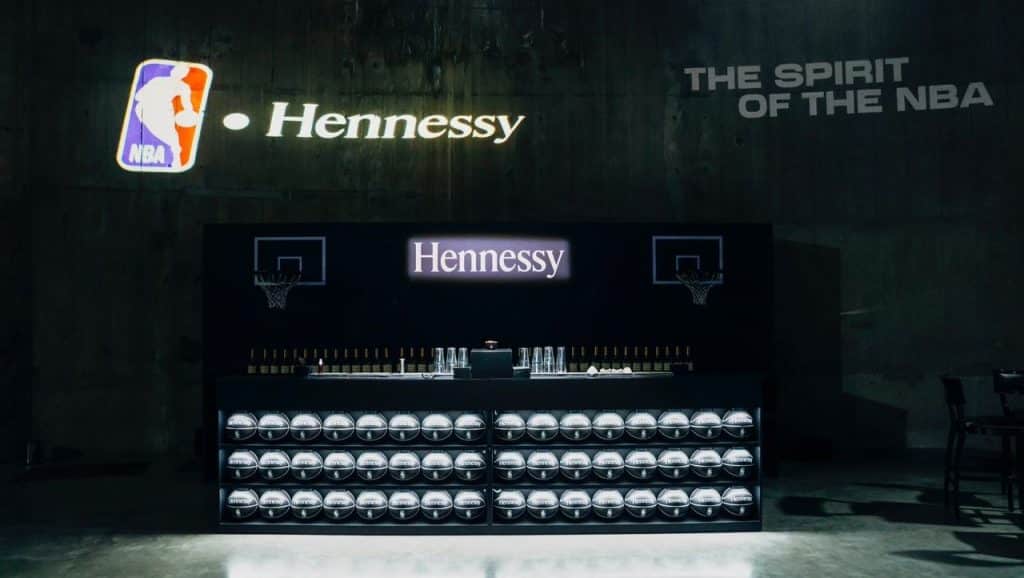 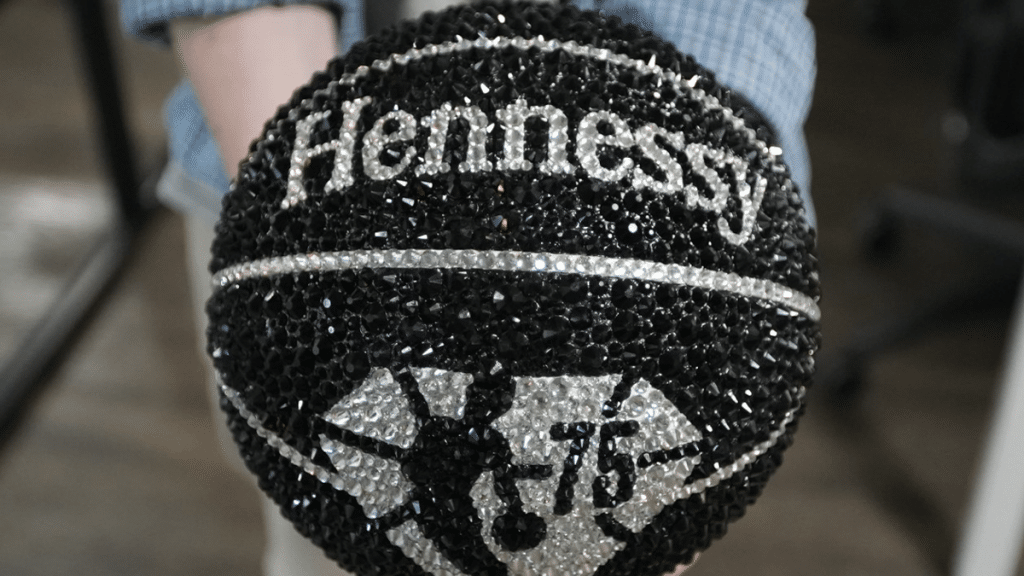