Our production team collaborated with the global basketball giants NBA to provide a live stream of their 2016 NBA Finals Preview. From the heart of NBA UK HQ, we captured and streamed the event, featuring NBA All Star Andre Drummond, Former NBA and English player John Amaechi and Footballing Legend Owen Hargreaves straight to the NBA UK Facebook page, with 154,000 views during the stream!

This event was one of the main features in Andre’s tour of the Capital, part of a larger European tour, and we followed him throughout his visit. The events were eclectic, from discussing sneakers at NBA’s HQ, to hitting hoops and scoring sixes on the home of British Cricket, Lord’s. 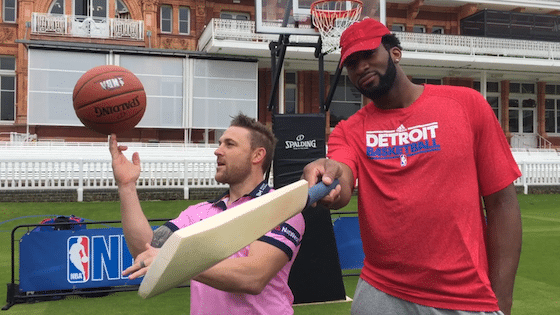 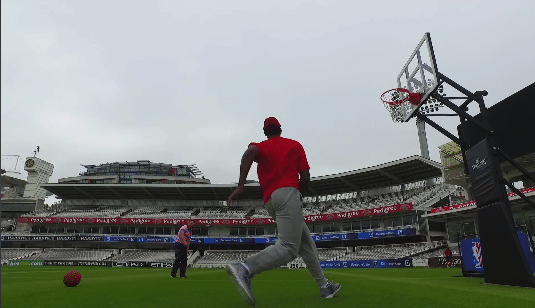 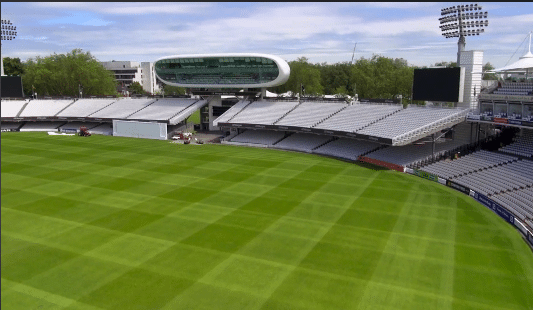