Motown: The Musical is now in full swing at the Shaftesbury Theatre, and DMS, in collaboration with AKA, had the pleasure of supporting with their audio visual campaign.

One of the biggest productions of the year for the team, the EPK was not only loads of fun, but we also created a really strong piece of work.

We also produced and managed the press night live stream of Motown: The Musical. Going out live on the show’s website and The Daily Telegraph simultaneously, the stream was hosted by TV talent Craig Stevens and featured celebrity guests and man-of-the-hour, songwriting legend and Motown founder, Berry Gordy.

The half-hour programme, featuring exclusive promotional content from the Broadway production as well as never-before-seen interview footage with Mr. Gordy and co-founder Smokey Robinson, saw over 5,000 people tune in across both sites with viewers joining the party from as far afield as Denmark and Canada.

The facilities put in place and made available to the gallery team allowed them to edit in a multitude of pre-cut content in a live environment whilst concurrently crafting a highlights reel of the event. 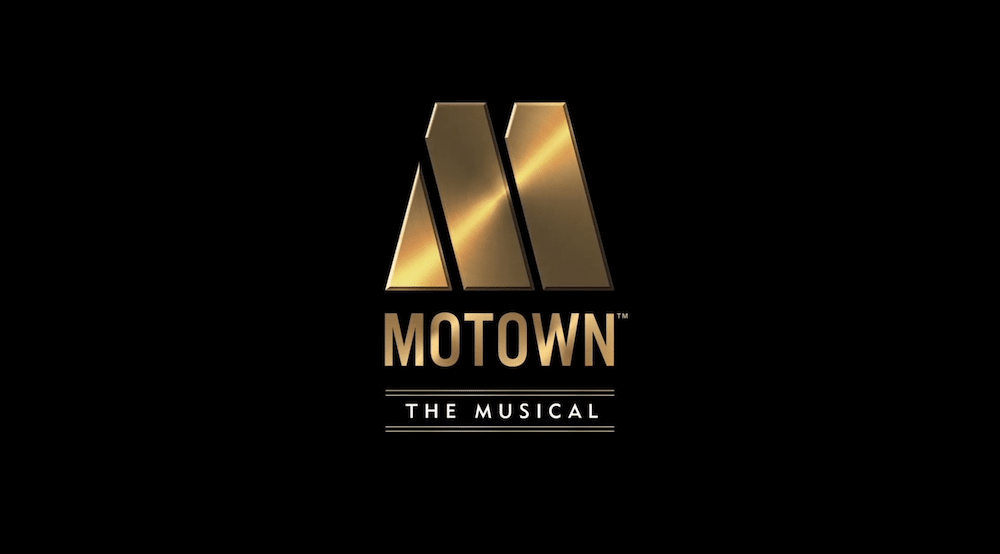 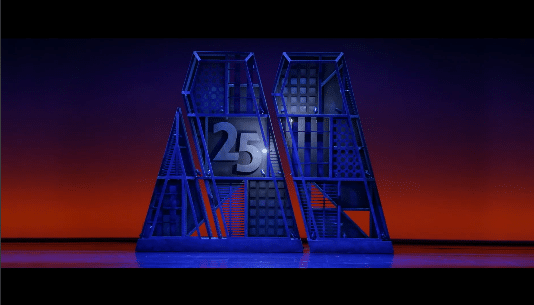 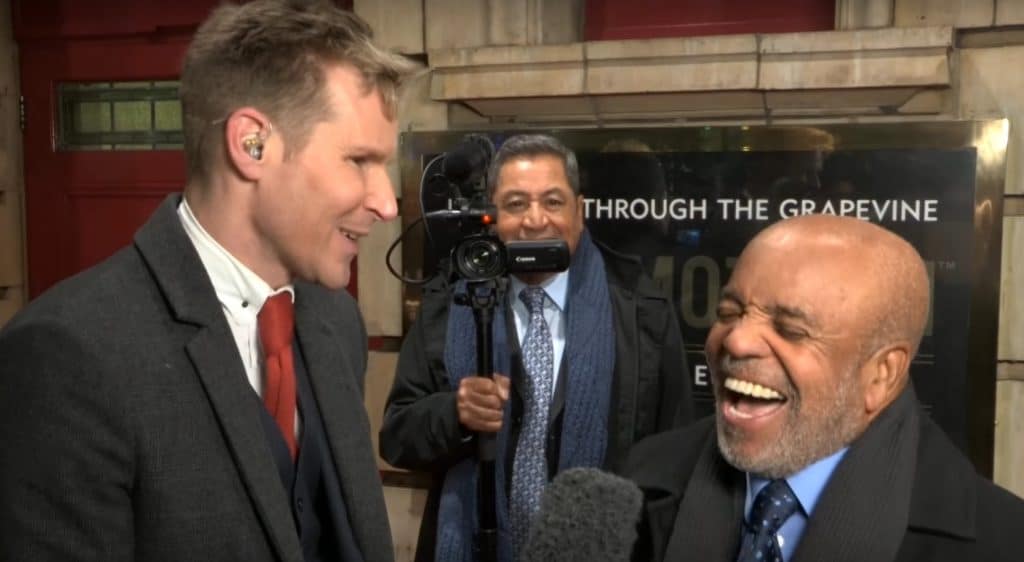