DMS was approached by Lionsgate to create the special features for ‘The Limehouse Golem’s’ Blu-ray/DVD release.

Based around the novel by Peter Ackroyd, The Limehouse Golem follows inspector John Kildare as he tries to solve a series of gruesome murders in Victorian London.

DMS’ Creative and Digital team added behind the scenes footage with film clips, followed by a full audio mix to create the 8:30 minute featurette, which was released on the Blu-ray and DVD Special Features on Boxing Day.

“DMS were a pleasure to work with on THE LIMEHOUSE GOLEM: great communication, swift turnaround and very collaborative”.

The Limehouse Golem is available to purchase on Blu-ray, DVD and digital download. 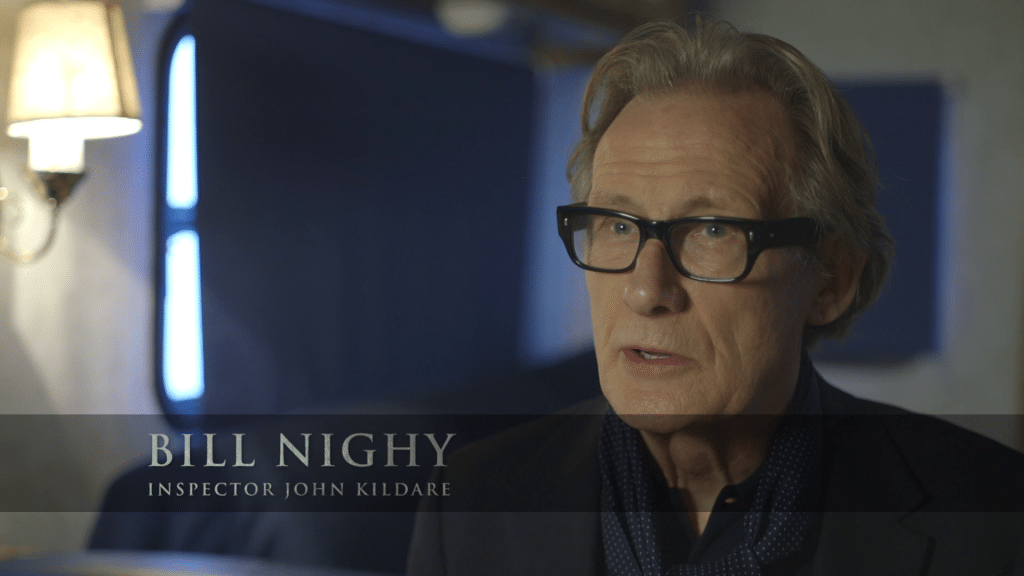 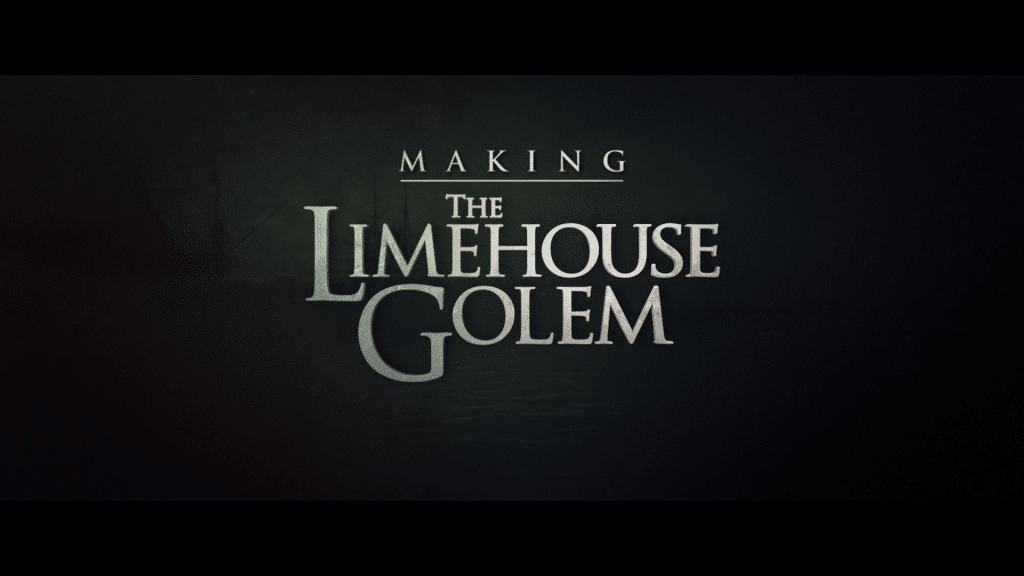 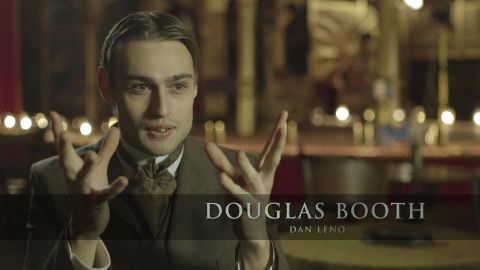 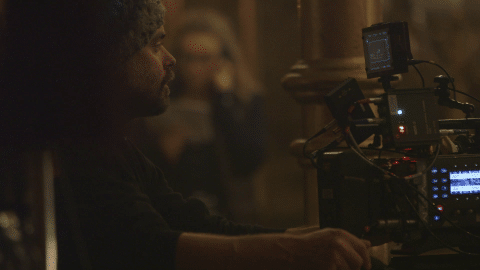 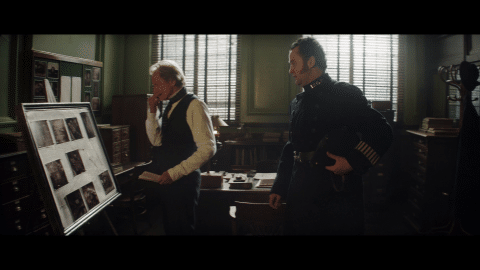 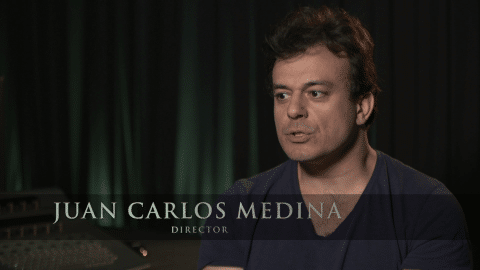 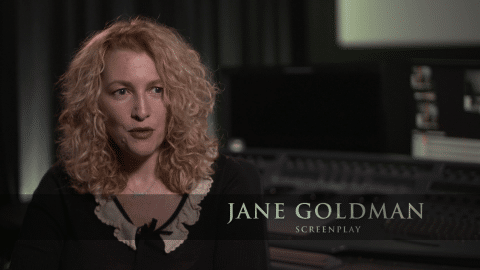 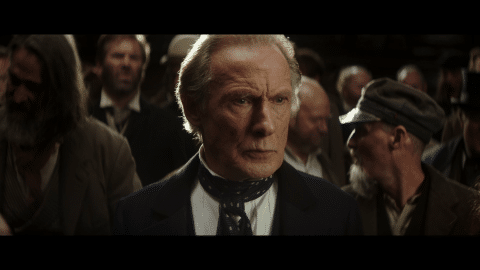