We had the great pleasure of filming John W. Henry (owner of the Boston Red Sox), Rob Manfred (Commissioner of Major League Baseball), Hal Steinbrenner (Chairman of the New York Yankees) as they toured the London Stadium, ahead of their press conference with the Mayor of London, Sadiq Khan.

At the conference, it was announced that London would be hosting its first ever London Major League Baseball games at the London Stadium in 2019, with the New York Yankees taking on the Boston Red Sox in a two series game! 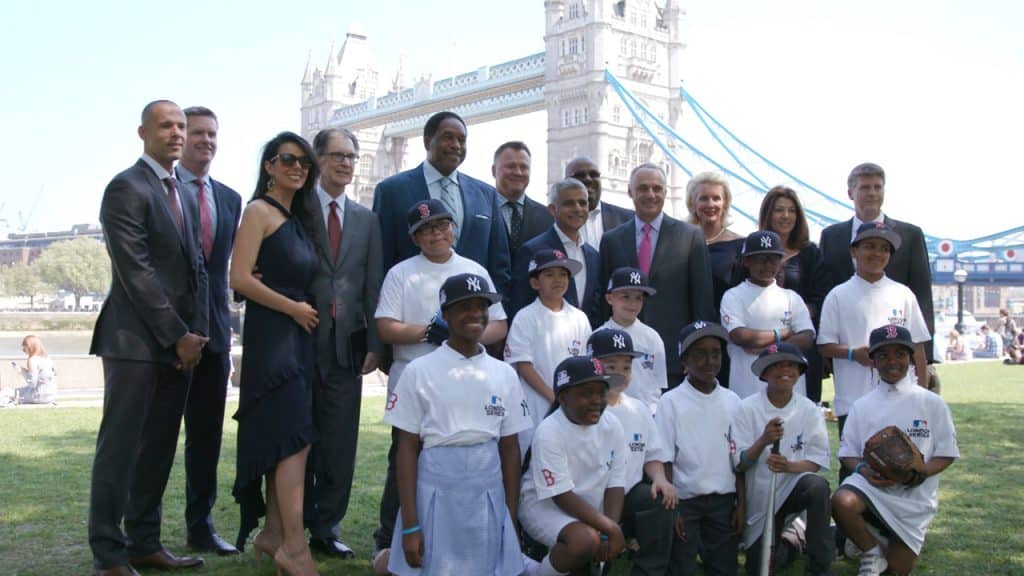 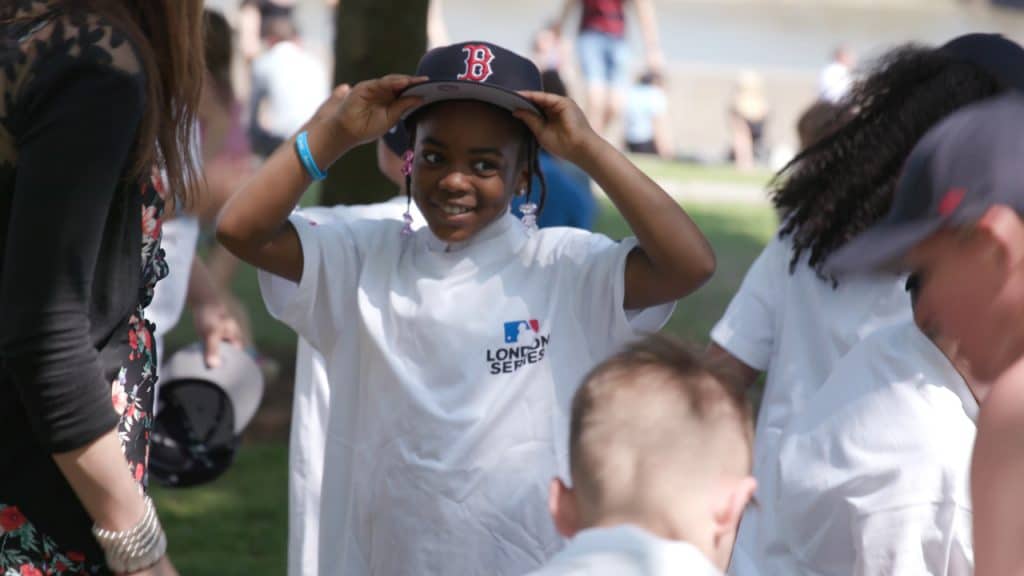