To celebrate the start of the 2017/18 NBA season, Kobe Bryant visited London’s Nike Town on Oxford Street for a special appearance. The 18-time NBA All-Star sat down with our production crew to give his take on the rising European stars in the league – including Dennis Schröder, Rudy Gobert and Giannis Antetokounmpo. Kobe also discussed his infamous ‘Mamba Mentality’ which he described as “a way of life” and helped him on his way to capturing five NBA championships.

Two edits were turned around within 48 hours, with both pieces going on to register over 1 million views each across the NBA’s social media platforms. These can be viewed below: 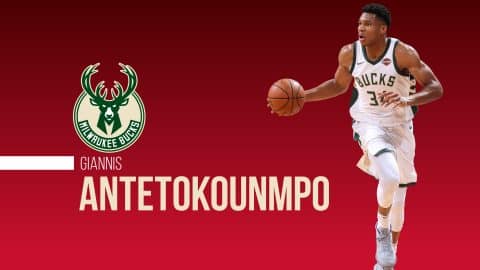 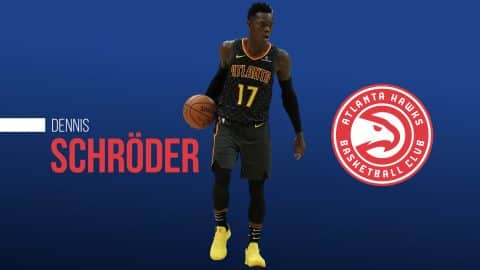