DMS has supported Pathé in the promotion of Judy from concept to its Home Ent release over the past few years.

Our journey with Judy started back in November 2017, when our Creative team created a mood reel to aid the B2B promotion for the film’s concept, using archive footage of Judy Garland.

A year later, DMS completed the feature file mastery for Judy, updating, encoding and quality control checking the files to be supplied to multiple territories. In the lead up to the film’s release in October 2019, DMS localised, processed and launched trailers, film clips, TV spots, featurettes and more on PANTHER ONLINE® which were also delivered globally to over 15 territories.

The film has been met with critical acclaim and Renée Zellweger, who sines in the titular role, has received numerous accolades for her performance including ‘Best Actress’ awards at the Golden Globes, SAG Awards, EE Baftas and The Academy Awards in 2020. 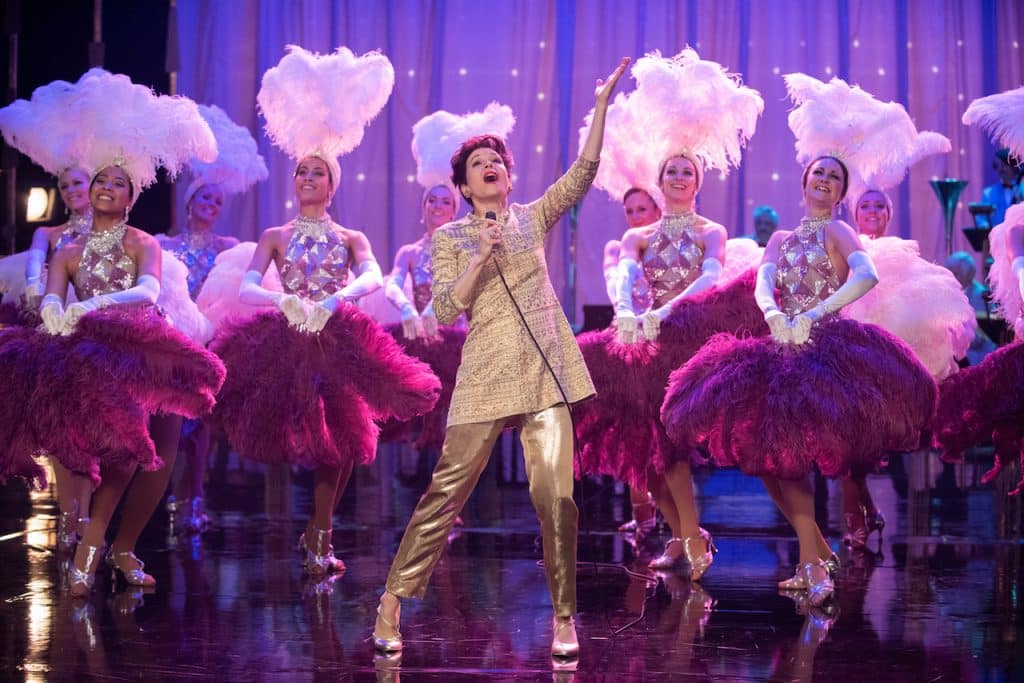