Our production crew flew over to Rogla, Slovenia and spent a week capturing content for the Jr.NBA World Championship Europ Camp. We also had a chance to sit down with three NBA European legends, Vladimir Radmanović, Marko Milič and Dino Rada who shared the importance of the Jr. NBA Program.

The camp is a first-of-its-kind global youth basketball tournament for the top 14U teams from around the world. The tournament will feature boys and girls divisions, each comprised of 16 regional champions (eight U.S. teams and eight international teams) that will compete in the inaugural championship in August 2018 at ESPN Wide World of Sports Complex at Walt Disney World ® Resort near Orlando, Florida. 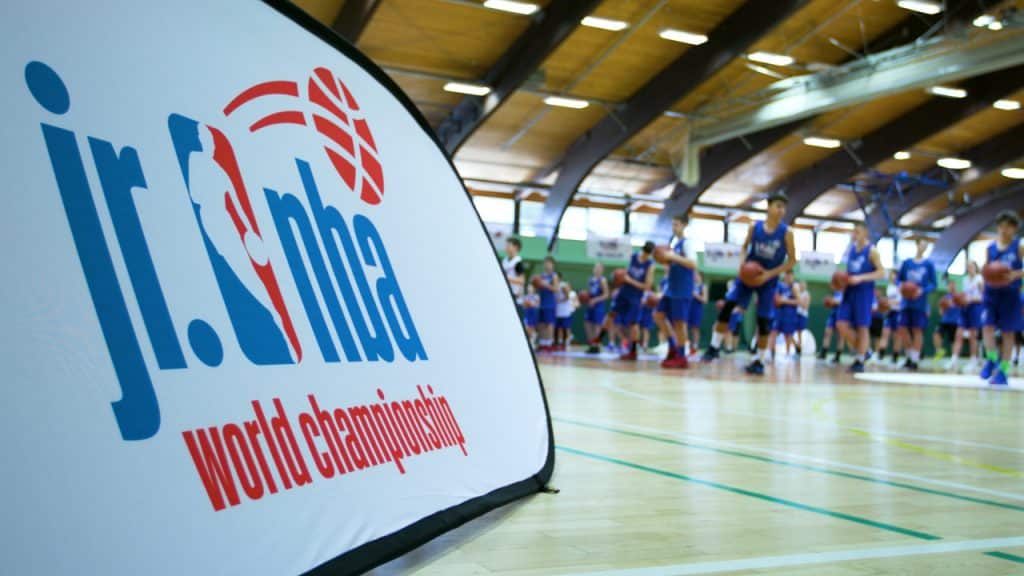