After working with GQ on two of their recent projects (Men of the Year and 100 Best Things), we were asked to work on their Olivier Awards project, ahead of the ceremony on 8th April.

The brief was to deliver a master video featuring all of the actors interviewed for the awards, including British greats such as Jeremy Irons, Natalie Dormer, Damian Lewis and iconic American actors Christian Slater and Bryan Cranston, who picked up the award for Best Actor for his performance in Network.

Cast, in order of appearance: 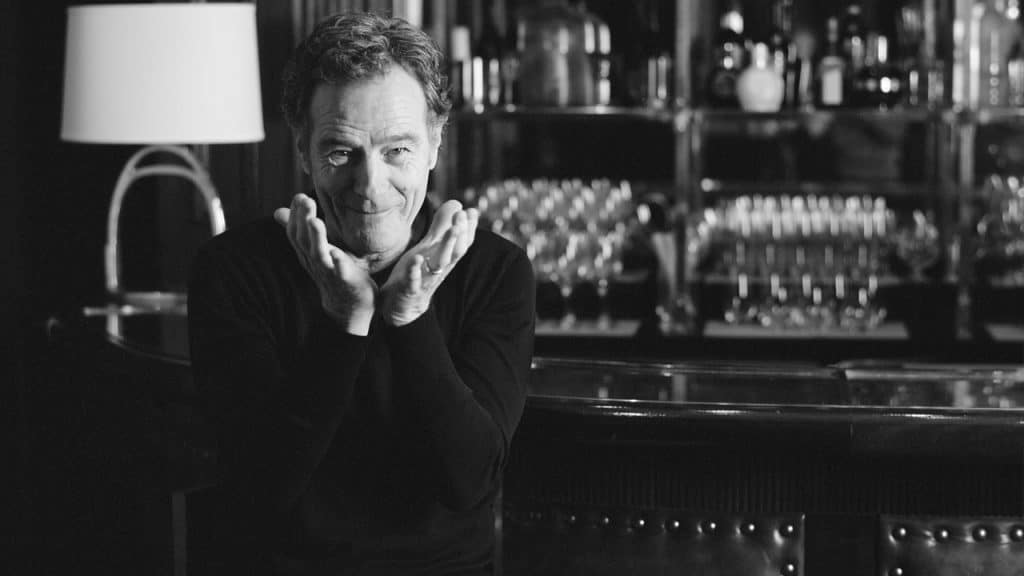