We were at Waterloo Station bright and early to capture a promo stunt put together by Sony in promotion of the Ghostbusters film.

We captured the installation and transformation of the station into a brilliant slime-covered scene first thing in the morning.

This then lead into a filming of the early arrivals at the station, documenting the commuters’ response to the giant Marshmallow Man breaking into the station, which as you can assume, was rather eclectic! 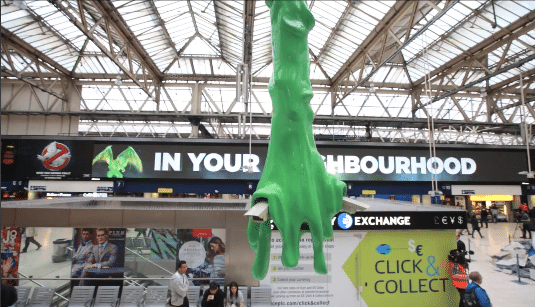 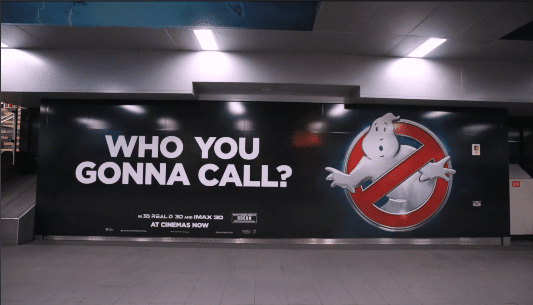