First Removed, the latest thriller from the award-winning writer of Raging Bull and Taxi Driver, premiered in the UK at Sundance Film Festival: London and the film’s star Ethan Hawke was in town to support the release.

During his time in London, Hawke completed a press junket captured by our production crew. From a single camera set-up at the Corinthia Hotel, using all our in-house equipment to create a studio setting, Hawke met several media outlets and we caught it all. 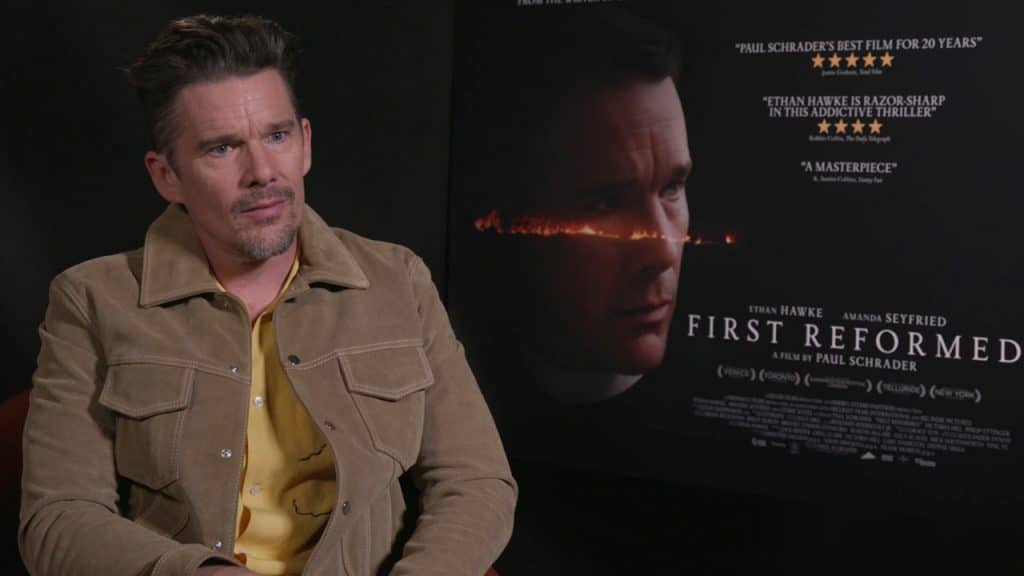