So far in 2018, the Social team has continued to deliver full-service social media campaign management including data driven posting plans, content scheduling, editorial coverage monitoring and custom campaign reporting, all with the continuous implementation of our social media marketing platform to help us streamline these processes.

During the 6 weeks in the lead up to the film’s release, our Creative & Digital Team created a series of social media assets, including branded statics and cinemagraphs, a Facebook canvas, exclusive clips, looped review shareables, Instagram panoramics and optimised trailer cutdowns. The Social Team then came up with bespoke messaging to accompany these assets and convey the critically acclaimed storyline and cast performances. Finally, the posts were scheduled for publishing across the film’s dedicated social networks, with the team closely monitoring their performance.

“It was a pleasure to work with DMS on this release, they are flexible and dedicated.”

Since the start of DMS’ posting plan activation, Dark River social media channels have achieved over 6,000 engagements, 268,000 asset views and over 815,000 impressions through organic and paid activity. 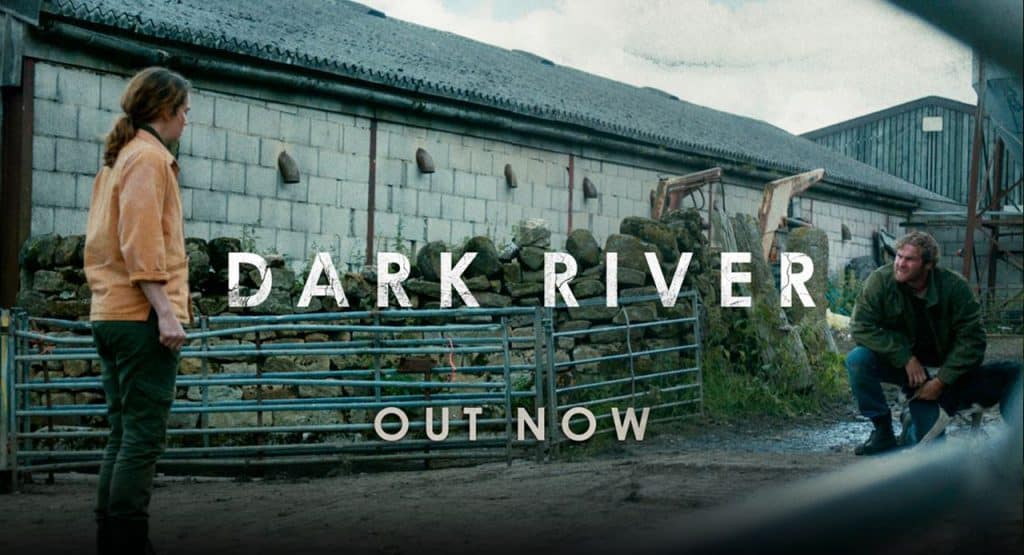