The event was held in an exclusive space in central London and featured several activations which guests were able to interact with, such as Disney hair and make-up stations, Mickey Mouse swings, and a balloon wall! Guests were also able to preview the latest lines of 90th anniversary inspired clothing and accessories.

Our team caught it all and produced an event sizzle video, for next day delivery, which was quickly shared across social media by Disney and their guests. 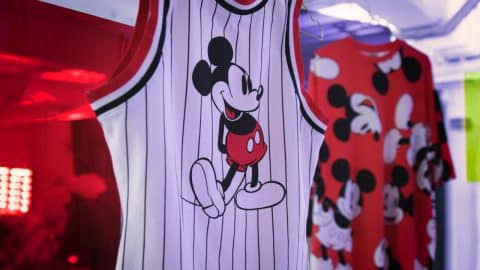