The iconic and grand St Pancras station played host to a Disney Juniors event that does more than just spread festive cheer.

Adorned and decorated with 2,000 Disney characters and with Britain’s Got Talent star Alesha Dixon on hand to unveil it to the public, the Disney Juniors Christmas Tree stood proud in the heart of the busy station, and DMS Production was there to capture the magic.

Celebrating her forthcoming appearance in the beloved Disney Juniors show Doc McStuffins, Alesha discussed her new role whilst also placing the final Disney character in place, all whilst snow was falling around a truly spectacular scene!

We were on hand from the first toy until the last, covering a time-lapse of the tree being constructed as well as Alesha’s interview and audience reactions, coming away feeling very festive indeed. 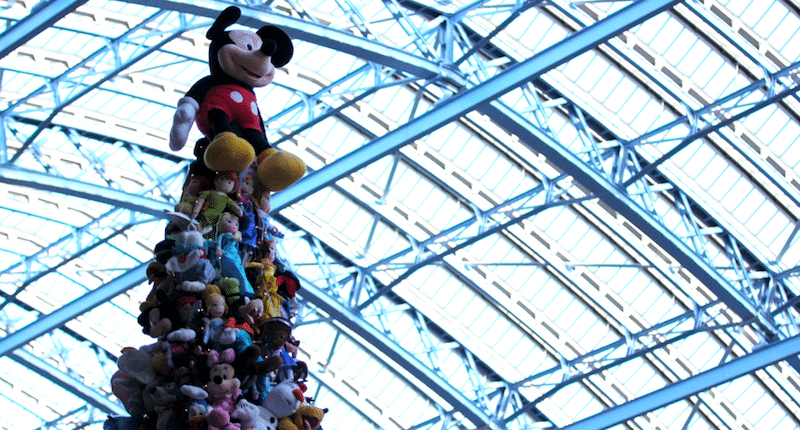 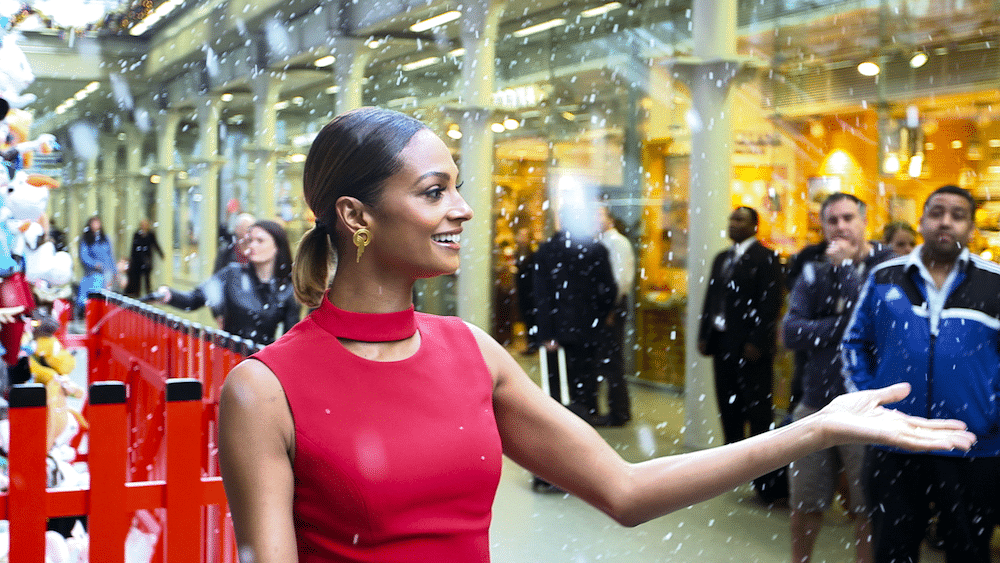 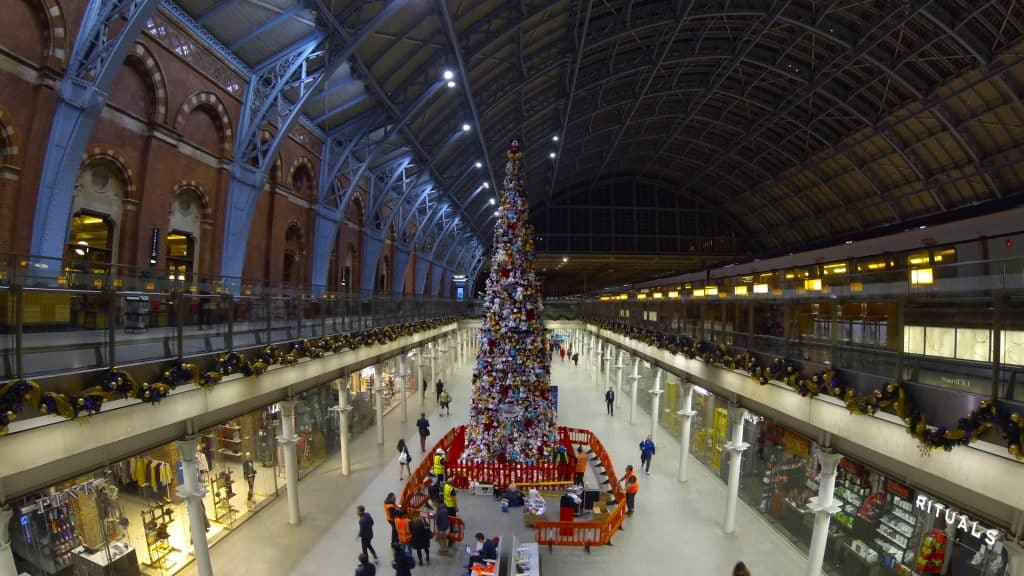