Bullet Train is based on the Japanese novel written by Kōtarō Isaka and is set on a Japanese Bullet Train on a high-speed journey from Tokyo to Morioka with very few stops on the way. Onboard the vehicle are five assassins, all working on individual assignments. Unbeknownst to them, they are all interconnected. Once the assassins start to realize what is truly going on, the killers have to fight for their survival against each other on their way to discovering the secrets awaiting them at their destination.

Brad Pitt stars in the lead role of Ladybug, one of the assassins on board the titular bullet train alongside Aaron Taylor-Johnson, Brian Tyree Henry and Academy Award winner Sandra Bullock.

We are proud to have supported Sony across the release’s trailer launches as well as social, digital, broadcast and media monitoring campaigns throughout numerous markets across the globe.

The film is released on 3rd August across cinemas worldwide. 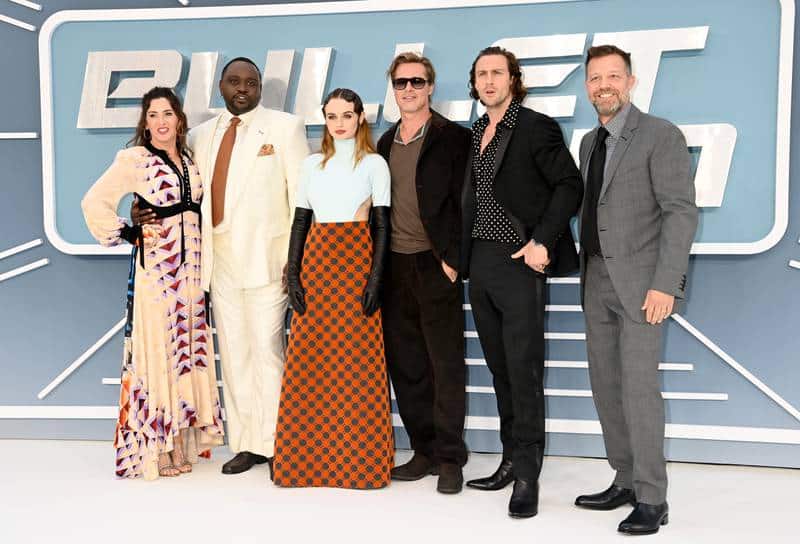 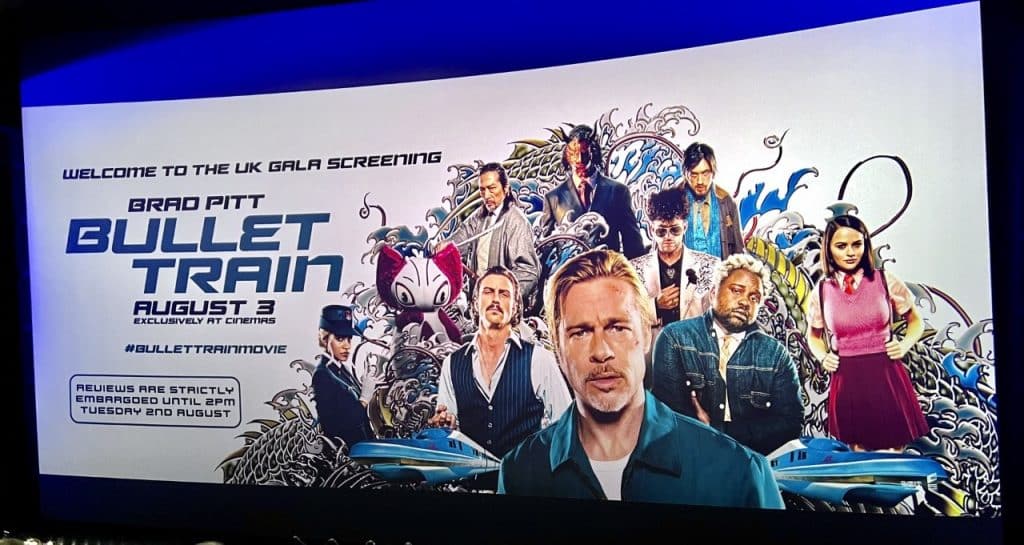 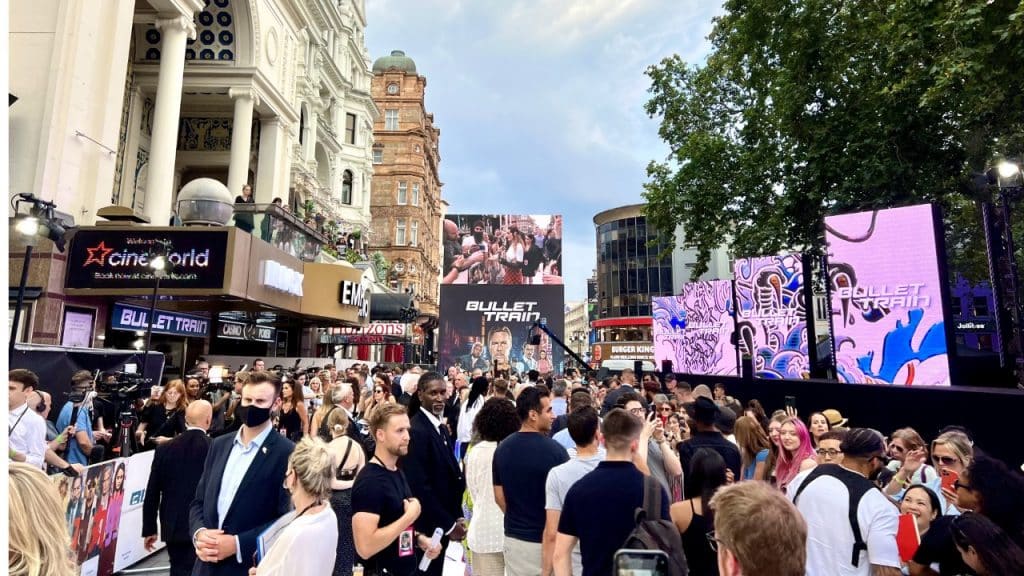