Panther Online was proud to host the EPK for Altitude’s Bolshoi Babylon, a backstage documentary about the world’s most famous ballet company.

Artists and company members provided a candid look into their lives within one of the most famous institutions in the world. The trailer and clips were ordered by key outlets, including BBC News, The Financial Times, The Guardian, ITN and Reuters.

The Panther team also subtitled an interview with dancer Anastasia Meskova, for use in a Q&A screening broadcast to over 100 cinemas across the UK. The interview itself was used because Anastasia, who was originally meant to be part of the panel, had broken her leg and was not able to attend the screening.

The subtitled interview gave her a presence in the Q&A where she provided a small update on how she was after the film’s events.

Bolshoi Babylon is available on DVD and iTunes now. 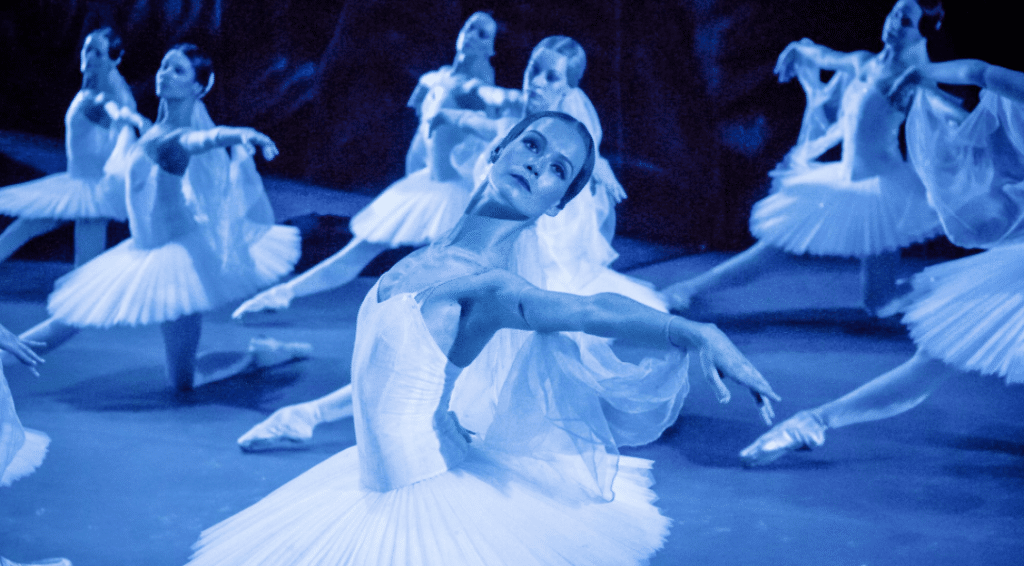