The DMS production crew were at the Savoy Theatre to capture the red-carpet opening night of the West End’s latest musical, 9 to 5 – presented by multi-award winning, legendary Hollywood powerhouse – Dolly Parton.

Working with the team at AKA, the team filmed the red carpet, on-stage curtain call and post-show activities, including interviews with Dolly, the cast and the celebrity guests. This was then followed by an on-site edit of the footage, with the interviews and sound bites uploaded onto Panther, the same night for media pick-up. A longer video edit round-up of the glittering evening, was then created. 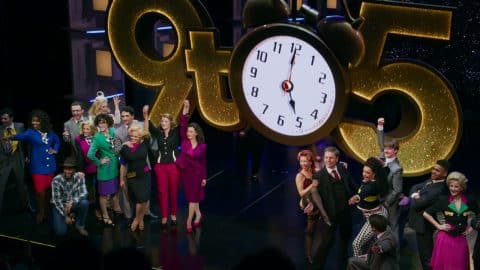 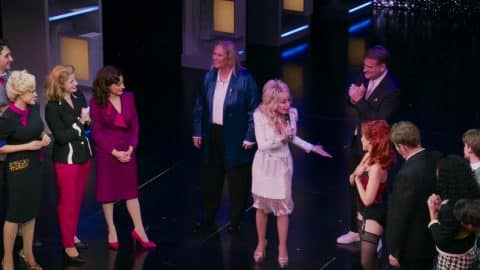