It’s been an action-packed time for Tiger as the team have been out in Spain supporting NBA at their recent Global Games in Madrid and Barcelona!

With viewing figures reaching nearly a million for the amazing Steven Adams interview with his biggest fan and style inspiration Guillermo and hundreds of thousands of views across our additional content, the NBA Global Games was a slam dunk. 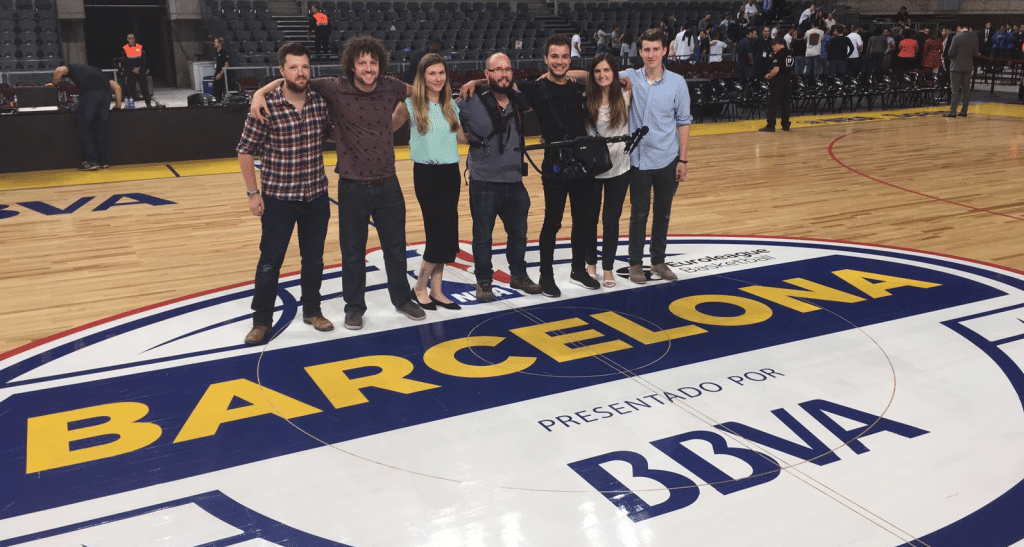