With well over a billion followers across team, league and player accounts, the NBA is dominating the social media engagement stakes. To continue its success across the pond, the NBA once again chose Tiger Films to be its on-the-ground video content team at the NBA London Game 2018.

Shown in 215 countries worldwide, and with its merchandise available to buy in more than 125,000 stores, the National Basketball Association is a global sports giant. When the NBA comes to London, its growing number of European fans are treated to a true American spectacle of athletic endeavour and razzmatazz.

2018 marked the eighth time that its teams have travelled to London for a regular season game, and fans were treated to a clash between two of this season’s most exciting teams – the Philadelphia 76ers and Boston Celtics.

With 1.4m likes on the NBA UK Facebook page and just 20,000 seats at The O2, tickets for the London Game unsurprisingly sold out within a couple of hours. Social media was therefore a key tool to bring the buzz of the action to the majority of fans who were unable to make it.

To ensure fans didn’t feel like they were missing out of the action, the NBA required high-quality, engaging videos that would take them behind-the-scenes of the Sixers and Celtics transatlantic visits, from trip build-up to post-match highlights.

Fans demand access to new content faster than ever. So having a strong schedule of content to film was one thing, but this needed to be professionally shot and turned around quickly to grab, and keep, fans attention.

Our creative production arm, Tiger Films has worked with the NBA for the past five years, providing a fast-turnaround and full-service solution from filming to delivery. This year, the team was involved from the pre-production stage, giving integral support throughout, to produce over 20 engaging pieces of content for social media, broadcast and the stadium jumbotron.

The campaign began when Tiger edited content captured with the Sixers and Celtics players in the US for the jumbotron, as well as broadcast outlets and social media. The eleven videos put the NBA stars British knowledge to the test on topics like the lingo and the royals, with Jr. NBA kids asking questions and giving advice to the teams ahead of their visits.

During the week of the London Game, activity was ramped up with four different shoots taking place on one day alone. There was a real variety in content throughout the week, from a Facebook Live stream with five-time NBA All-Star Kyrie Irving of the Boston Celtics, and a conversation with former footballer Thierry Henry and NBA Commissioner Adam Silver, to a Gordon Ramsay Beef Wellington masterclass with former All Stars Rip Hamilton and Cedric Maxwell, and Afternoon Tea with NBA Ambassador John Amaechi.

To capture quality HD footage, Tiger Films used multiple high-end Canon EOS C300 Mark II cameras and a selection of Canon professional lenses. With the majority of turnarounds required within 24 hours, the editing team worked around the clock, using an Adobe Premiere Pro based workflow, to deliver the content in various dimensions ready to share on social media.

The pre-game red carpet is a great example of Tiger Films understanding the need for speed with this kind of job. As star names descended on The O2, Tiger was there to capture their arrival. Comedian Michael Dapaah (a.k.a Big Shaq) interviewed celebrities including actor Will Poulter, rapper Lethal Bizzle and comedian Jack Whitehall, as well as top premier league players from Arsenal, Chelsea and Manchester City. The crew delivered the rushes straight to the on-site editing team to kick start post-production on the clips. After a full evening of shooting the game including audience and atmosphere shots, the final video was edited on site at The O2 Arena, and posted and shared shortly after.

The NBA is widely regarded as one of the best brands at engaging its fans when it comes to any kind of content marketing. This year’s social media campaign for the London Game was no different, and with the help of Tiger Films, videos on NBA Facebook pages gained nine million views.

Want to find out how Tiger Films can help with your next campaign? 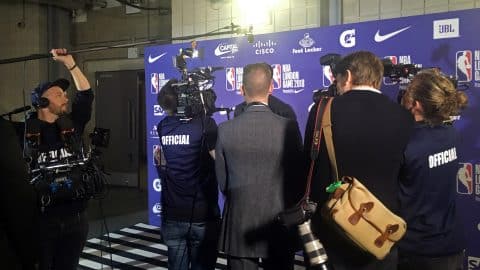 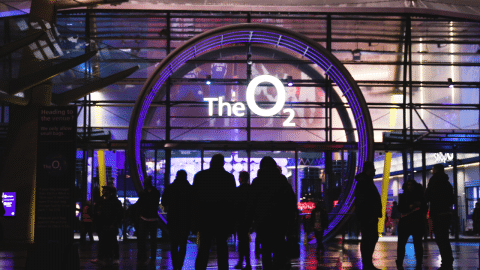 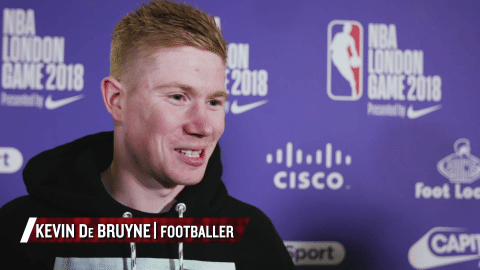 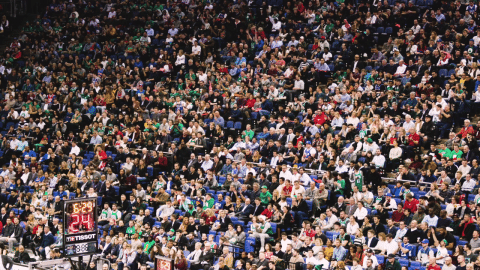 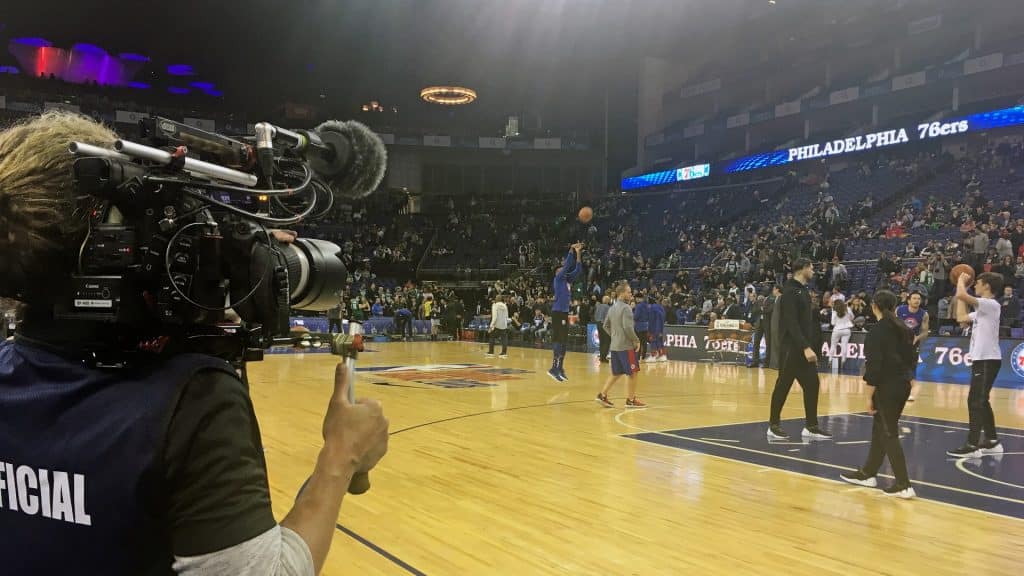 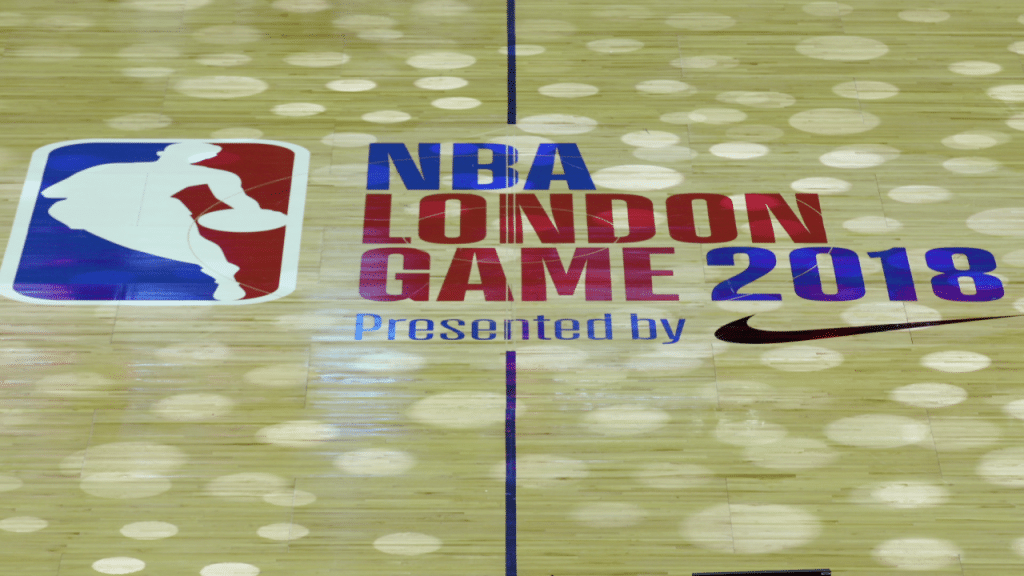