Tiger Films has had 2 new additions this year!

Tiger Films has recently had two new additions to the team!

Annabel Heath joined us in May as the new Production Manager. She was working in production at Turner and The Walt Disney Company prior to her role with us. She has 5 years of experience in production, working in broadcast television in London, and animation and VFX in Vancouver, Canada. She has a keen love of gluten-free cooking and attending weddings.

Michael Northern joined the Tiger family this month as Head of the Department. With 9 years experience at The Walt Disney Company prior to this position, where he worked with the UK Creative Services team across broadcast and digital output. Before his time at Disney, he worked in various positions in film and TV productions. Michael not only brings his experience, but also a keen love of bread making and dry sense of humour. 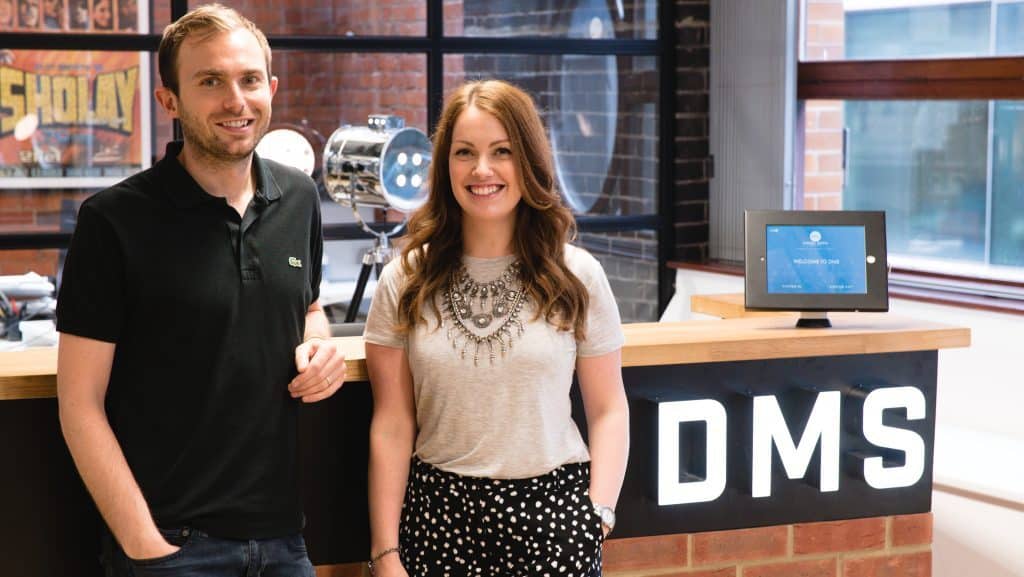 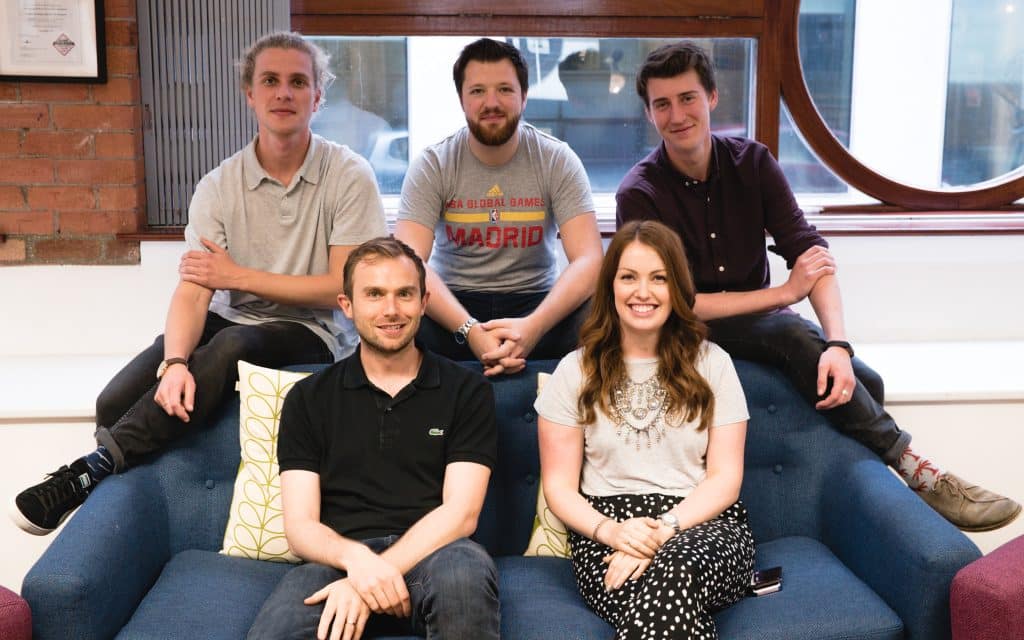