We are proud to support The Film & TV Charity’s the Royal Performance of Top Gun: Maverick from Paramount Pictures.

On Thursday 19th May, The Duke and Duchess of Cambridge attended the red carpet event in Leicester Square alongside the cast from the film, including Tom Cruise at the UK premiere of the long-awaited Top Gun sequel.

The Royal Film Performance is the biggest fundraising event in the charity’s calendar, and a fantastic opportunity to raise awareness of what they do, amongst the most influential people in the industry. Started in 1946, the Queen first attended the event with her family for screening of a A Matter Of Life And Death, starring David Niven.

The event saw the iconic Square transformed with a Eurofighter Typhoon, currently in service with the Royal Air Force. Cruise and film producer Jerry Bruckheimer introduced the Cambridges to the film’s actors, who were lined up against the backdrop. They included Jennifer Connelly, Jon Hamm, Greg Tarzan Davis, Glen Powell, Jay Ellis, Danny Ramirez and Lewis Pullman.

Top Gun: Maverick opens in the UK and Ireland on May 27 and you can find more information about The Film & TV Charity’s vital work here. 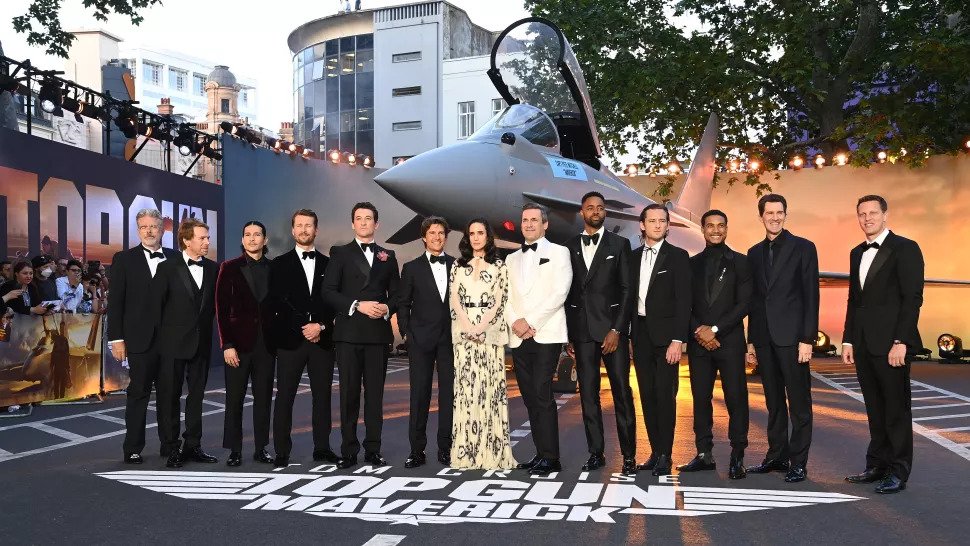 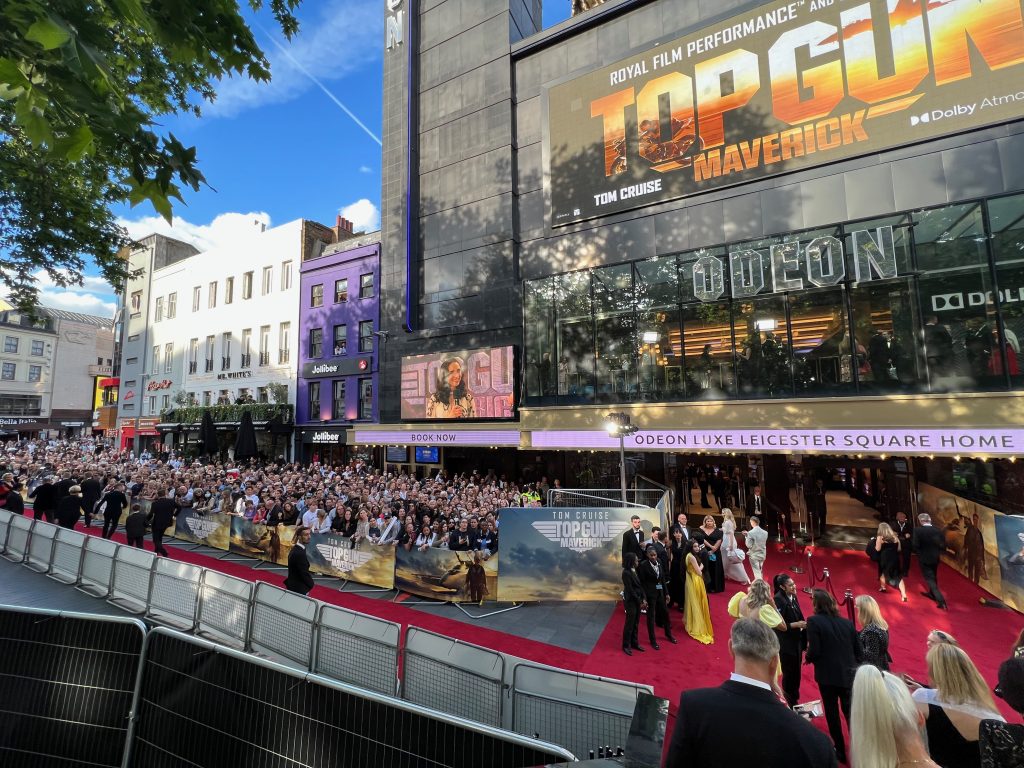 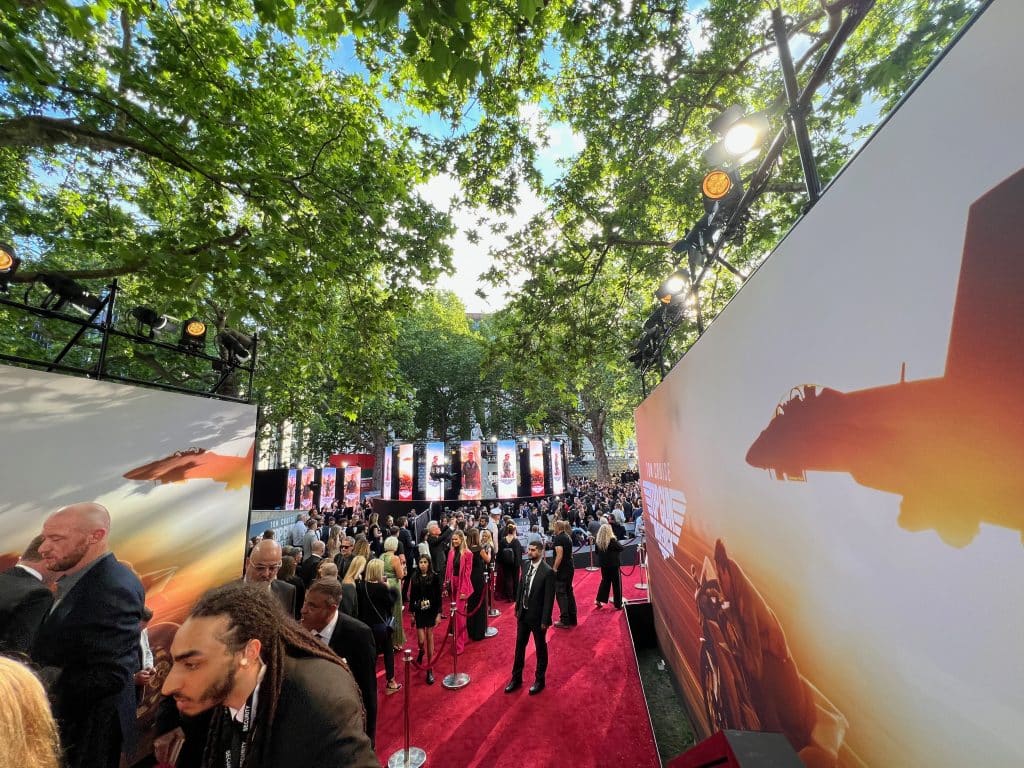 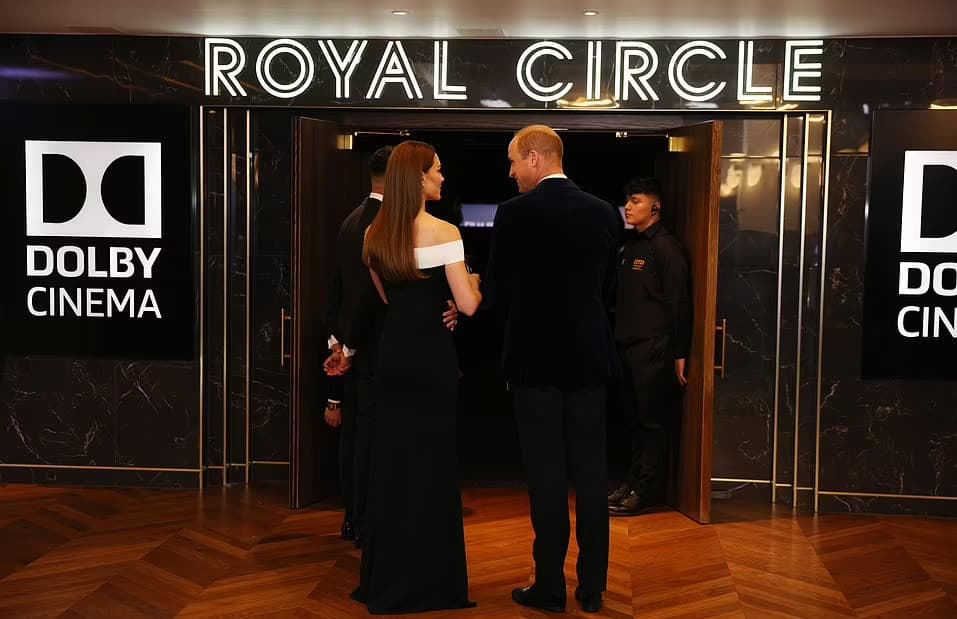 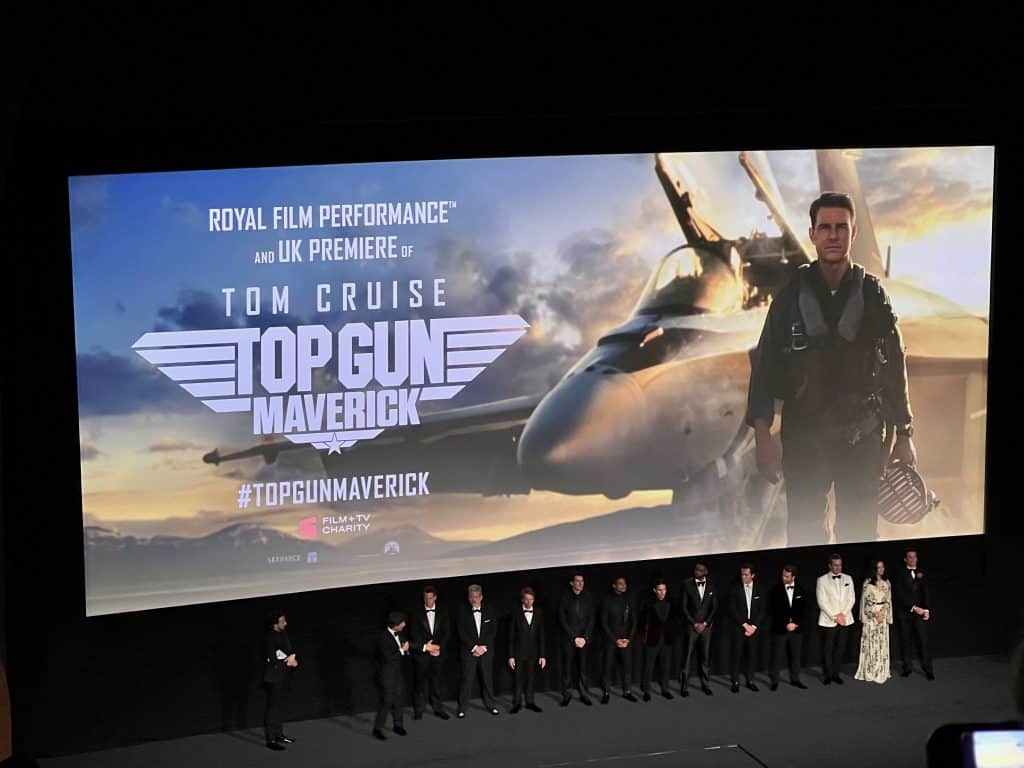