From Localisation to Delivery

Marketing assets are fundamental in enticing the ticket-buying public to watch a film but in the digital age their global delivery has become complex. The abundance of both traditional and digital platforms on which content is consumed, along with a variety of country-specific regulations and the need to keep assets secure from pirates means that the creation and distribution process is a bigger challenge than it’s ever been. Localising and delivering content globally from one centralised location is the solution to this challenge while also bringing much-needed consistency and efficiency to promotional activities around the world.

At DMS, we’re no strangers to localising content for the big film studios and we often work on materials for ten or more different films simultaneously. Customer services coordinators, technical operatives, GFX specialists, audio mixers and quality control operators all need to work together seamlessly to ensure a multinational client base receives the highest quality of service and content in an increasingly time sensitive window of marketing opportunity.

We’ve been delivering a high-quality centralised localisation service to renowned film studio 20th Century Fox for a number of years. Fox’s European region of operation was the first to adopt our centralised service for its 36 territories within Europe, with its success continuing to build as more of its territories across the globe choose DMS. When the studio’s huge summer blockbuster War for the Planet of the Apes was approaching release, DMS were responsible for creating localised TV spots, social media spots, digital billboards and a variety of online content for Fox’s territories around the world.

The third instalment in the Planet of the Apes reboot series stars Andy Serkis and Woody Harrelson and features ground-breaking cinematic technology to depict a gripping confrontation between apes and humans for control of the Earth. DMS began working on the hotly-anticipated film in April, ultimately creating and delivering over 500 bespoke assets.

From Brief to Broadcast

Ahead of the release of the film the DMS team received master files from the Fox Media Cloud system and uploaded them to our own secure platform, Panther Online. As soon as the content went live Fox’s offices across the world were able to order their localised promotional assets from our customer services coordinators. Requirements vary considerably, with some countries requiring 1 or 2 traditional spots to support their marketing and other countries ordering 20, 30 or even 40 bespoke tv spot variations.

Many briefs only specified the text needed for the call to action details for each asset, with the trust put in DMS to understand the specific local requirements such as voiceover, age ratings, URL and social media tags. Voice artists recorded the localised voiceovers at ADR facilities and at DMS’ London-based on site audio facilities. Content was also dubbed and subtitled in most instances, whilst the GFX specialists created graphics cards that match the quality of the post production studio master graphics 1:1. In order to achieve this level of parity the DMS GFX team are often required to create localised graphics cards from scratch, focusing on a pixel perfect recreation in the local language.

Local language speaking customer service co-ordinators checked every asset was delivered precisely to brief, while quality control operators ensured each asset met country-specific rules. Assets were then sent to Fox via the Panther Online secure streaming preview for final sign off, before we delivered the TV assets to the broadcasters. Using IMD Cloud, an advertising distribution platform which can deliver to 14,000 stations worldwide, the TV spots were successfully broadcasted by the chosen channels around the world on spec and on time.

For protection and editorial reasons, master files are often not shared until close to a film’s release, meaning we need to turnaround assets at high-speed. We’re also unable to anticipate the precise number of orders each film will receive from any region due to the variable appeal of different films in different markets. As soon as the first order for War for the Planet of the Apes was received our highly efficient process began and typically content was delivered to broadcasters 24 hours after the initial brief, often much sooner.

Security of pre-release material has always been a major priority for film studios, with particular vigilance taken to avoid potential leaking of content. DMS’ has been accredited by the CDSA (Content Delivery and Security Association), the MPAA (Motion Picture Association of America) and Fox’s own security team, giving them peace of mind that their content is held in a secure environment.

Our Panther Online platform, while also highly secure, is also built for maximum ease of use. The system can be deployed in multiple languages, which means that Fox’s offices across the globe were able to easily access the assets they need. This, combined with its easy-to-use interface, made it an ideal platform to store and share this calibre of sensitive content.

By successfully delivering hundreds of promotional assets in a short time-frame, DMS played its part in enticing a global audience to head to the cinema for the final Planet of the Apes instalment.

War for the Planet of the Apes was the 11th localisation project we’d worked on with Fox in 2017 after creating thousands of TV spots, social media spots, digital billboards and online assets for films like Alien: Covenant, Logan and Hidden Figures and the rest of the year will see us supporting Fox with further big releases. 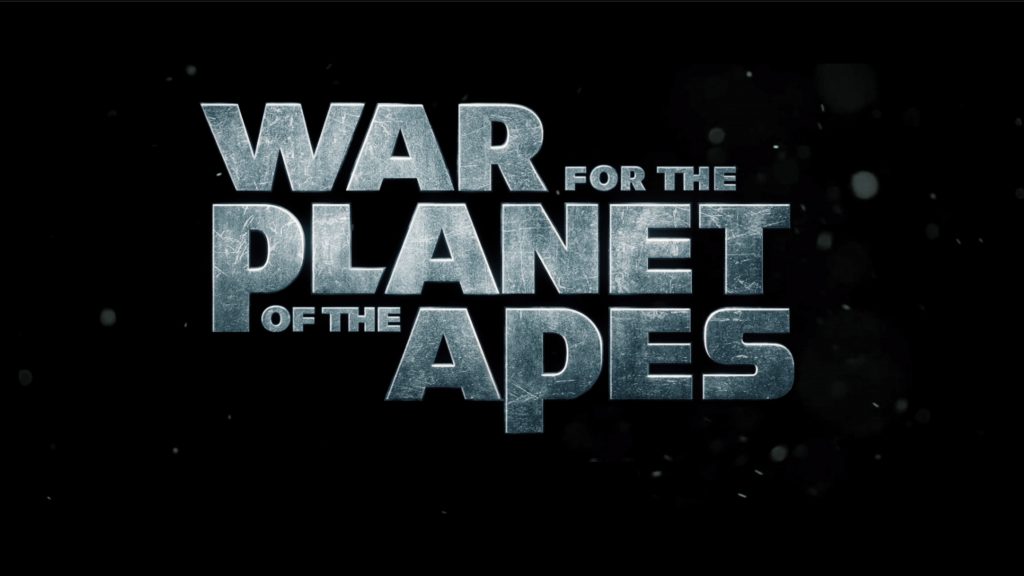 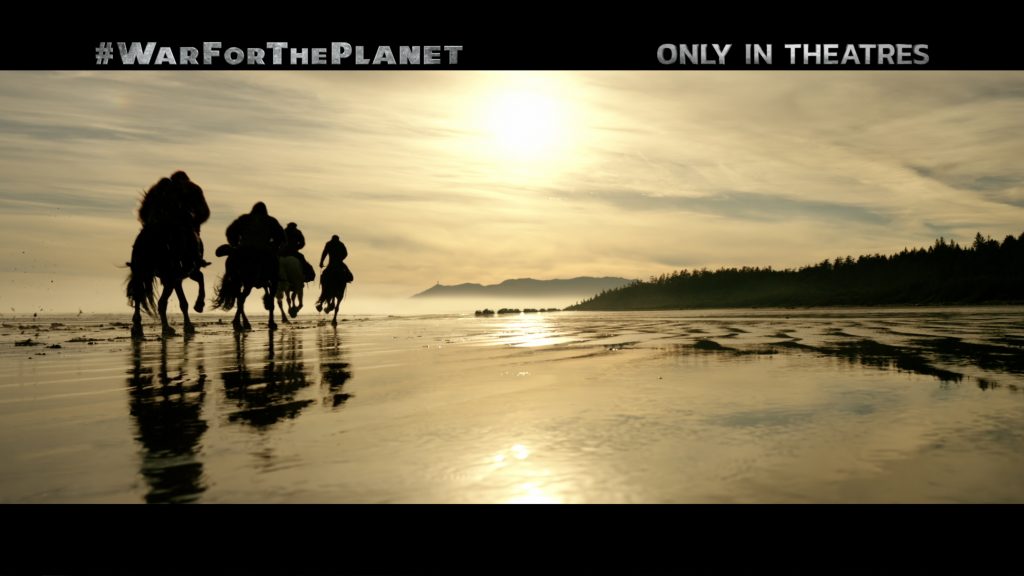 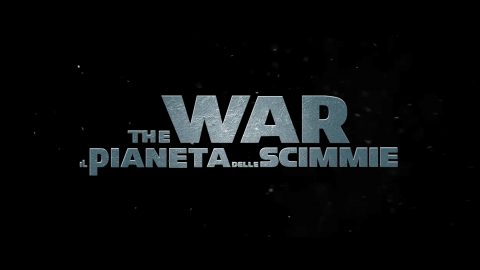 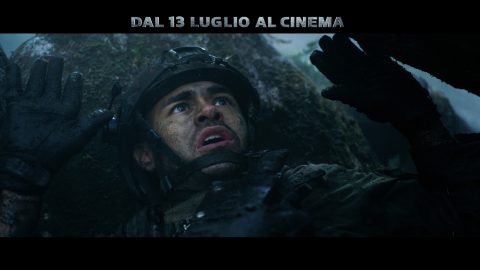 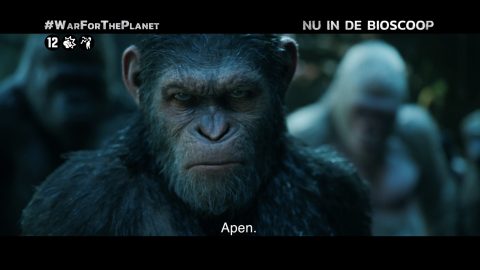 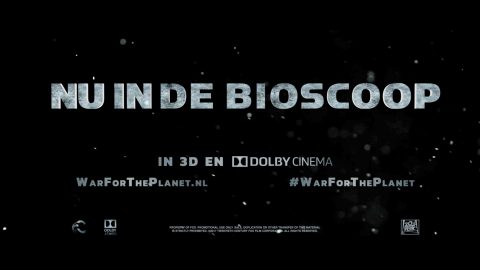 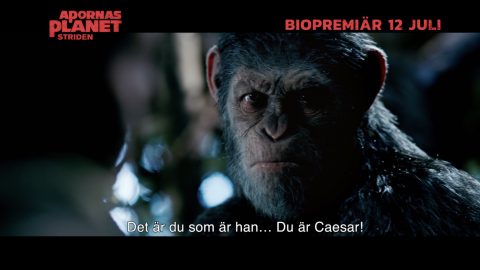 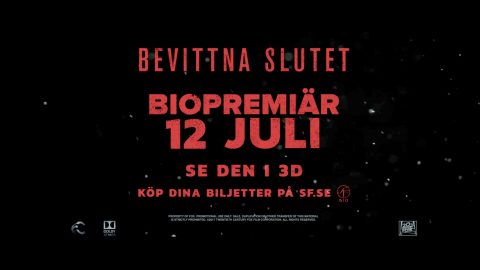 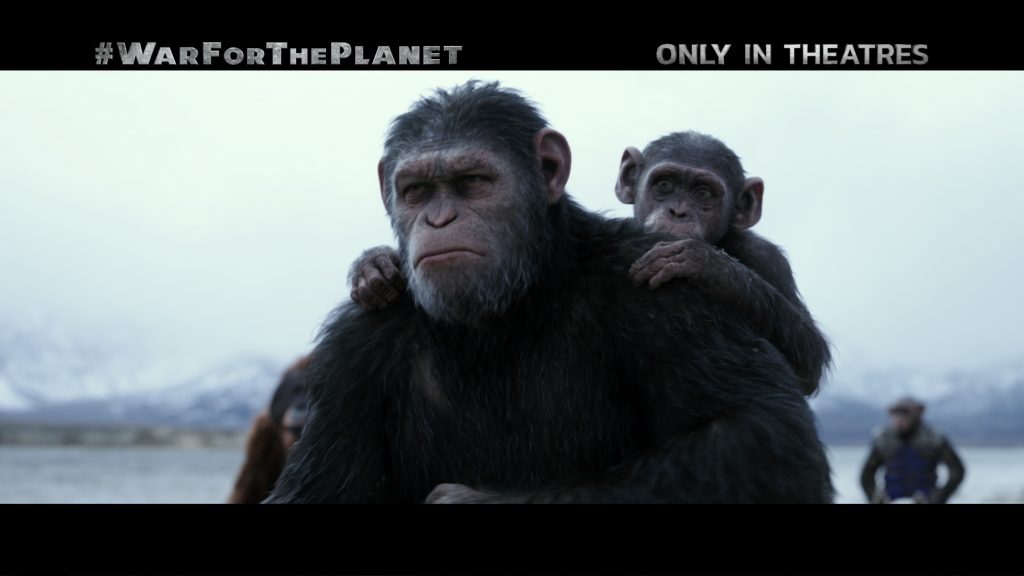