Focus more on communities for a better marketing strategy

During our latest afternoon reading of March’s Marketing Week – we found their latest article on  “Get outside your bubble”, of particular interest.

The article amongst other things talks about varying platform usage across different areas of the UK as well as differing “reasons to use” between rural and urban areas. This article has prompted us to think about communities; everyone uses social media for different things, but what if a more tailored localised analysis of people’s media habits and outlook could drastically improve insights for marketing campaigns as a whole?

Of course, it’s also not just about catering to individuals, but also to communities and not just the common ground they share, but also the differences they pride themselves on. Ascertaining both of these factors and incorporating them into a campaign makes for much more effective marketing strategy. We need to change the mind-set of how we look at audiences in a way that is less like the usual demographic breakdown and more like organically formed communities of like-minded individuals, so as not to assume that all people within that demographic are the same, thus tarring them all with the same proverbial brush.

It is also important to consider the cultural backdrop in which a campaign is set. The success of 20th Century Fox’s Deadpool Press Tour springs to mind, which proved highly successful after Ryan Reynolds took to social platforms like Instagram and Twitter to address local fans in their language using cultural references to illicit maximum engagement with them over the course of the tour.

Further to this, it is also important to consider the cultural backdrop outside of the campaign itself. For example, social media is considered a relatively new phenomenon in Brazil meaning that the average social media user is likely to be more engaged than that of European or US territories. On the other hand, other social media authors from territories such as Russia and China use local platforms like VK and Weibo more than mainstream platforms such as Facebook, meaning that overlooking these platforms when specifically targeting these territories would be overlooking most of your target “community”.

However, with this in mind, it is also important to bear in mind the dangers of such a venture. Other film campaigns have tried to localise their titles and seen the adverse effect of their efforts. One major studio saw a backlash from Italian fans as the local title given to their film happened to be the name of an actress in the adult film industry, which given the target market of the film, caused quite a stir, particularly on social media.

Mediacom’s director of real World Insight, Pauline Robson, says brands need to “take a data driven approach to connect with customers…”, which is being made easier with Social Media Insight platforms that help us simplify the way in which data is collated and subsequently analysed. Yet the importance of being aware of cultural and geographical profiling, identifying and understanding communities and their subsequent trends within certain demographics cannot be understated. 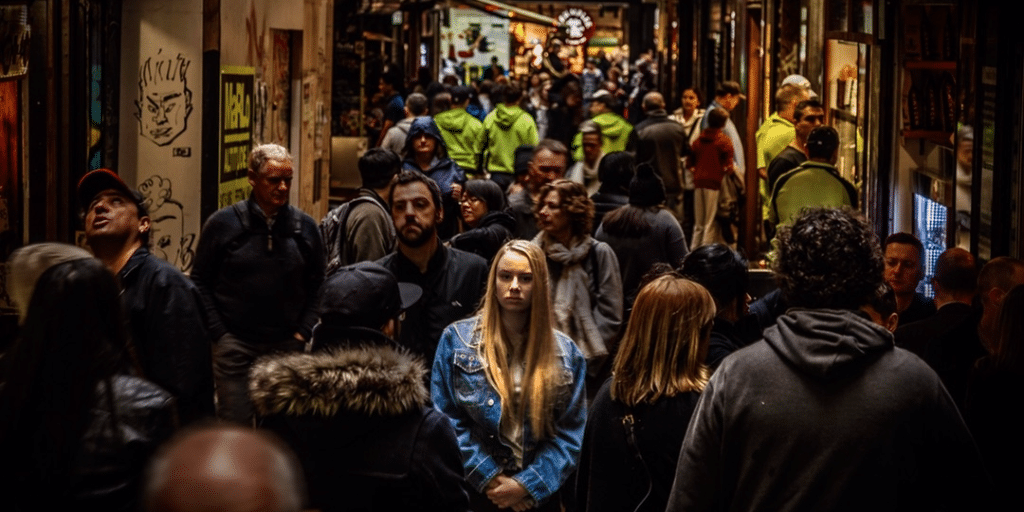 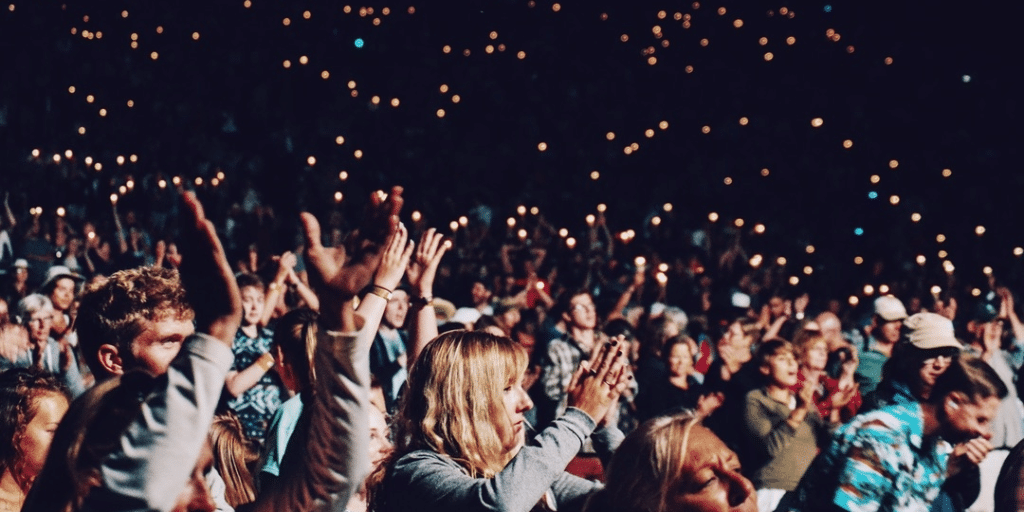