DMS puts the latest Canon video camera through its paces

When Canon approached DMS’ Tiger Films to road test the EOS C300 Mark II, it knew the perfect challenging environment to run it through its paces. The jam-packed schedule involved in filming behind-the-scenes and on-court action at the NBA Global Games London meant that the Tiger Films’ team needed a camera that could perform well in a lot of point and shoot scenarios and cope with low-light conditions.

Find out if the camera delivered in TV Tech Global. 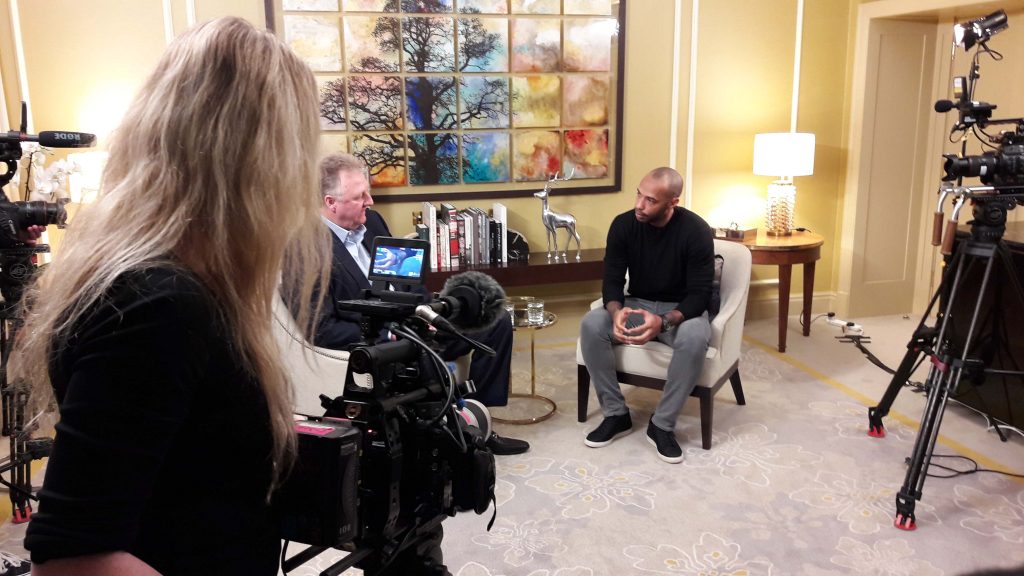 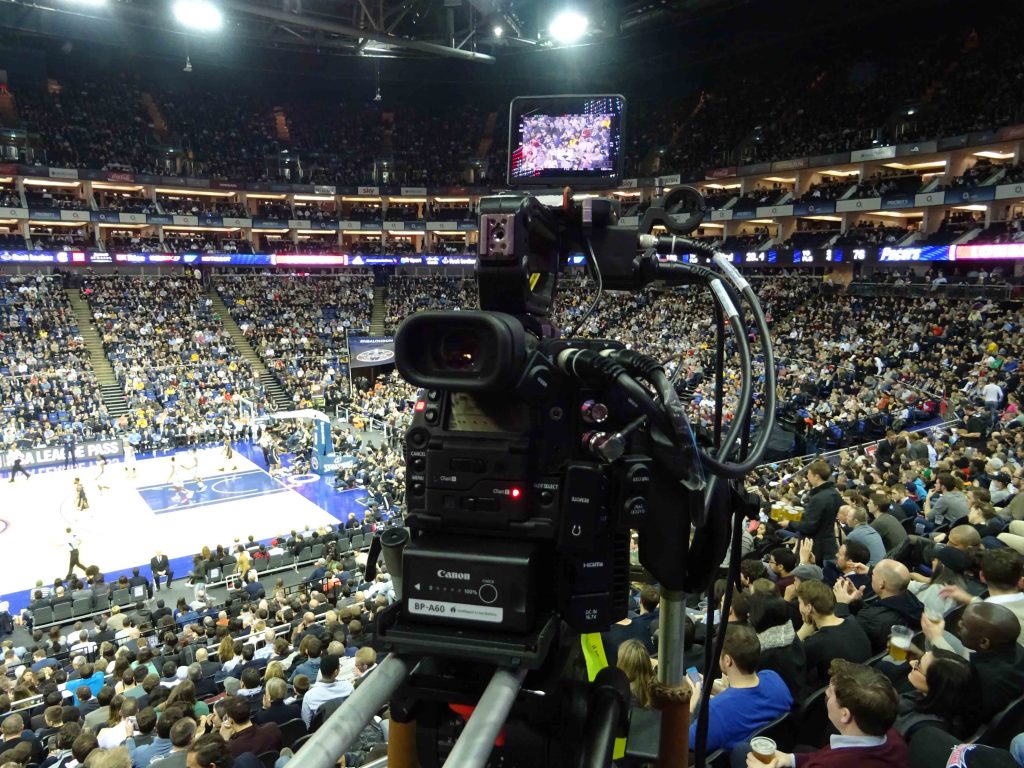