Earlier this year, the Tiger Films team, which is a long-time user of the original Canon EOS C300 camera, road tested the new EOS C300 Mark II’s to capture quality behind-the-scenes and on-court action for the National Basketball Association (NBA) at its annual Global Games London event. The client, Tiger Films’ operators and its in-house post production team were all impressed by what they were able to achieve using the new cameras, and the client requested that they be used on all future jobs.

“Our EOS C300s have been a real workhorse for us, and we’ve used them on an almost daily basis over the past three years, but as soon as we tested the EOS C300 Mark II, we could instantly see the difference in quality,” John Somerville, shooting producer at Tiger Films. “The way it seamlessly fitted into our workflow and provided exceptional image quality made the decision to upgrade an easy one.”

Tiger Films has also increased its stock of Canon glass, investing in an EF 8-15mm F/4L Fisheye, EF 16-35mm F2.8L III USM, EF 24-70mm F2.8L II USM, EF 28-300mm F3.5-5.6L IS USM and EF 100mm F/2.8L Macro IS USM. John added: “The simple reason that we use Canon lenses is because they’re the best, and they offer great value for money. With the fast-paced work we do, we need to punch in and out on subjects, so the choice available within the Canon range offers real flexibility for us.”

Professional video solutions provider CVP provided the new Canon kit in time for Tiger Films to use it on a ‘Meet the Matilda’ shoot at Pineapple Dance Studios. The four new leads and Mrs Wormwood from Matilda the Musical had a ballroom dancing lesson at the famous dance studios and with the new EOS C300 Mark IIs, the team were able to make the most of the camera’s slo-mo feature to capture them perform. Tiger Films has also just returned from France, where it took the cameras on an NBA shoot to film basketball legend Bruce Bowen return to the town where he started his professional career.

“With demand for 4K content increasing, especially as video platforms that our clients use like YouTube now supporting the format, we needed futureproof our production offering,” said Simon Briggs, managing director at DMS. “Our previous EOS C300’s proved to be a great investment for our business, with them almost always being out on a shoot, but having been so impressed with the Mark II version, it made good business sense to upgrade.”

DMS has experienced dramatic growth in the past 18 months, with the London-based agency opening a new 8000sq. ft purpose-built headquarters to meet demand for its services earlier this year. It’s now focusing on recruitment as it continues to expand, and recently launched the DMS Academy to provide on the job training and real-world client contact to graduates, enabling trainees to develop the toolsets required to build a successful career in the digital media industry. 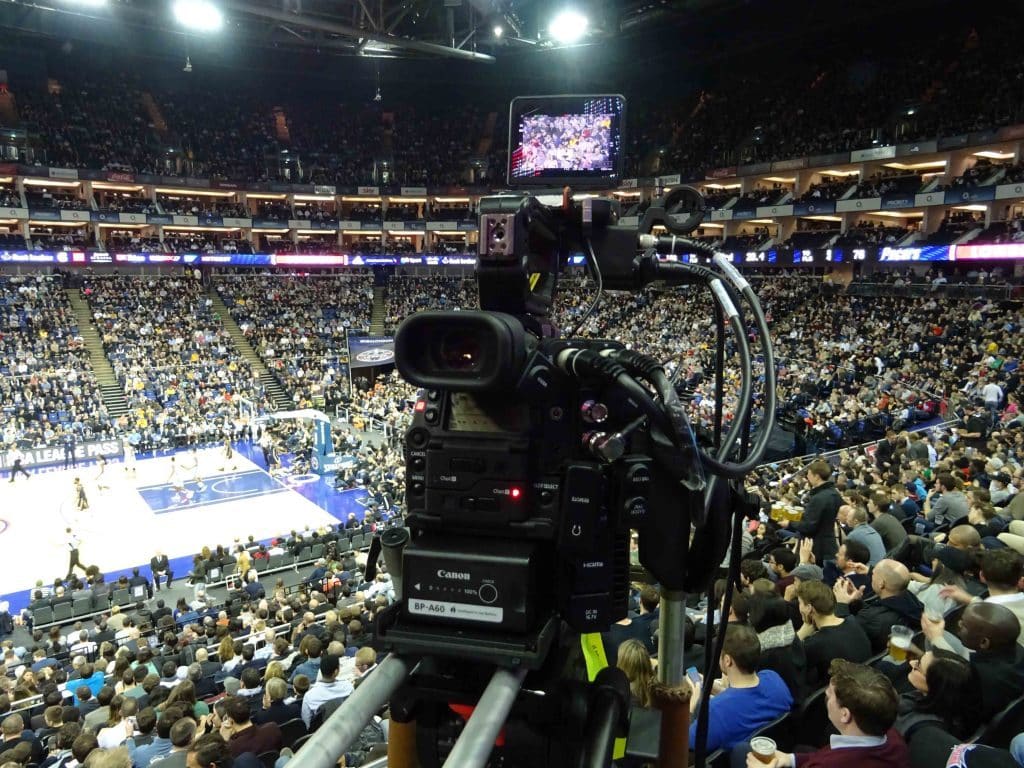